The 1990s were not all miniskirts, platform shoes, and girls getting with their former step-brothers. Oh, have you not seen Clueless yet? My bad. The 90s were definitely fun and filled with crazy culture and media. If you weren’t watching Rugrats or Barney, you were playing computer games on your new Windows 95 platform. 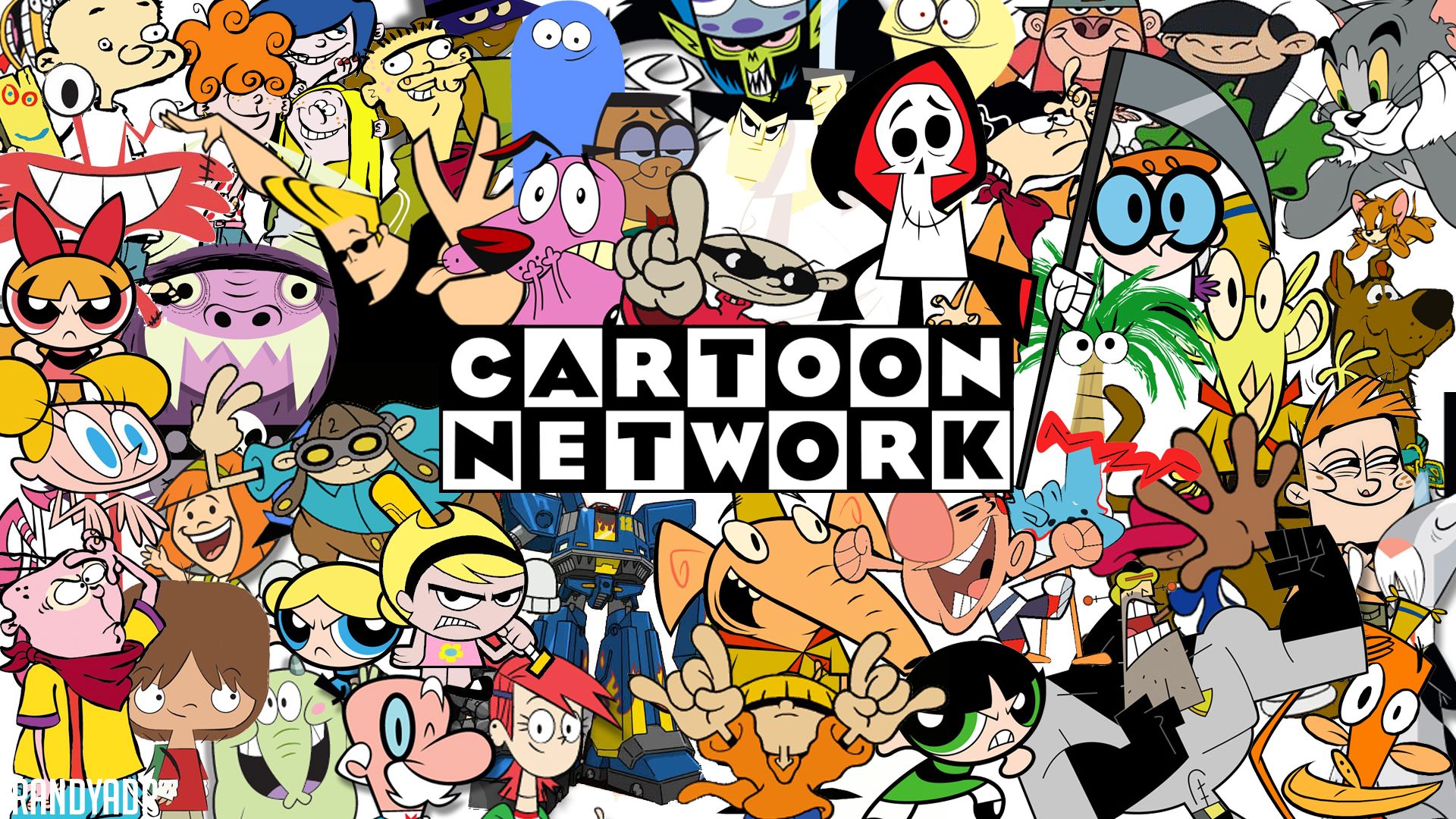 If you could go back in time and sit in front of a television for the entirety of the 1990s, you still wouldn’t remember half of the references in the time-capsule-like video, “A simpler time.” The video below references all of your favorites from that era; everything from the beginnings of the Harry Potter movies to those annoying Chia Pet commercials.

You think you remember the 1990s, but the truth is you won’t believe what you’ve forgotten! Don’t believe me? Just watch: