Actress Ellen Page Explains the Relief of Coming Out Publicly

In 2014, Ellen Page proudly came out as gay during a very public human rights event. Her only regret? Not coming out sooner. Watch!

In the early 2000s, there were plenty of movies about high school girls, typically involving actresses named Lindsay or Amanda, but there had never been a movie like Juno (directed by Jason Reitman). Despite standout performances from Jason Bateman, Allison Janney, Michael Cera, Jennifer Garner and J.K. Simmons; it was Ellen Page who carried the movie from start to finish. It was a breakout role and she immediately became an actress to watch. 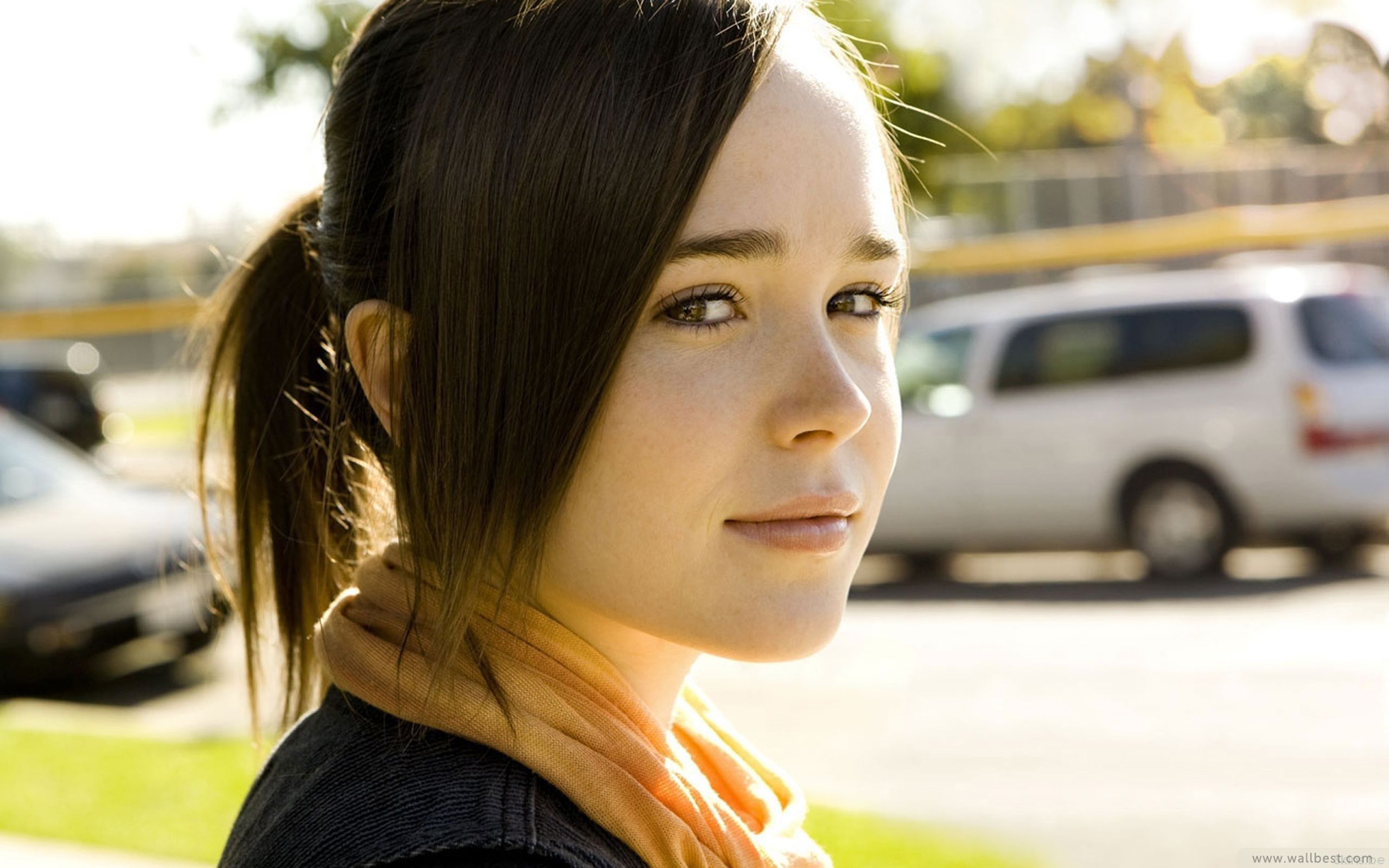 Ellen Page began choosing roles where her character’s sexuality was ambiguous or of no importance. For regular viewers like me, she just seemed to gravitate toward unique, side characters instead of the female lead and love interest roles. I can’t remember a time I questioned her sexuality or even considered it at all. But then, out of nowhere, at least where I was concerned, she came out as gay at a 2014 human rights event. She would go on to explain the weight she felt and how impossible coming out seemed to her. With all the pressure she felt in Hollywood and in her career, it just seemed simpler to stay in “the closet.”

As explained in the video below, the tipping point for Ellen Page was her role in the movie Freeheld. In the film, Julianne Moore and Page play a lesbian couple battling for equal-rights; she did not feel she could portray such a character as a closeted, gay female in Hollywood. Where it once seemed impossible to come out, Page now found the action necessary. So, on a global stage fighting against injustice, she bravely told her own, personal truth. In the video below, Page explains the relief she felt in that moment and the weight that was lifted from her everyday life. Her only regret was not coming out sooner.

Watch The Umbrella Academy star speak out on her experience below on Off Camera with Sam Jones: