Actress Jamie Lee Curtis Opens Up About Her Addiction and Recovery

Actress Jamie Lee Curtis opens up about her addiction to pills, her successful career and what continuous recovery has been like over the years.

Jamie Lee Curtis is very open about her addiction to prescription pills, but that wasn’t always the case. For many, many years, the actress harbored a deep, shameful secret: she was popping Vicodin purchased from illegal dealers. Slowly, her secret began to get out, and as her addiction grew out of control, she realized she needed help.

In the 1980s and 1990s, Jamie Lee Curtis starred in several blockbuster films including A Fish Called Wanda and True Lies. Around the same time, she found personal success when she married Christopher Guest, the popular director of the cult classic film, This is Spinal Tap. And if an active acting career and new marriage wasn’t enough, Curtis also began a best-selling children’s book series and toured all over the country to give public book readings. She began to manage it all with Vicodin and at first, it seemed like a perfect solution. Her success continued to grow with the use of the drug – why would she ever consider getting sober? 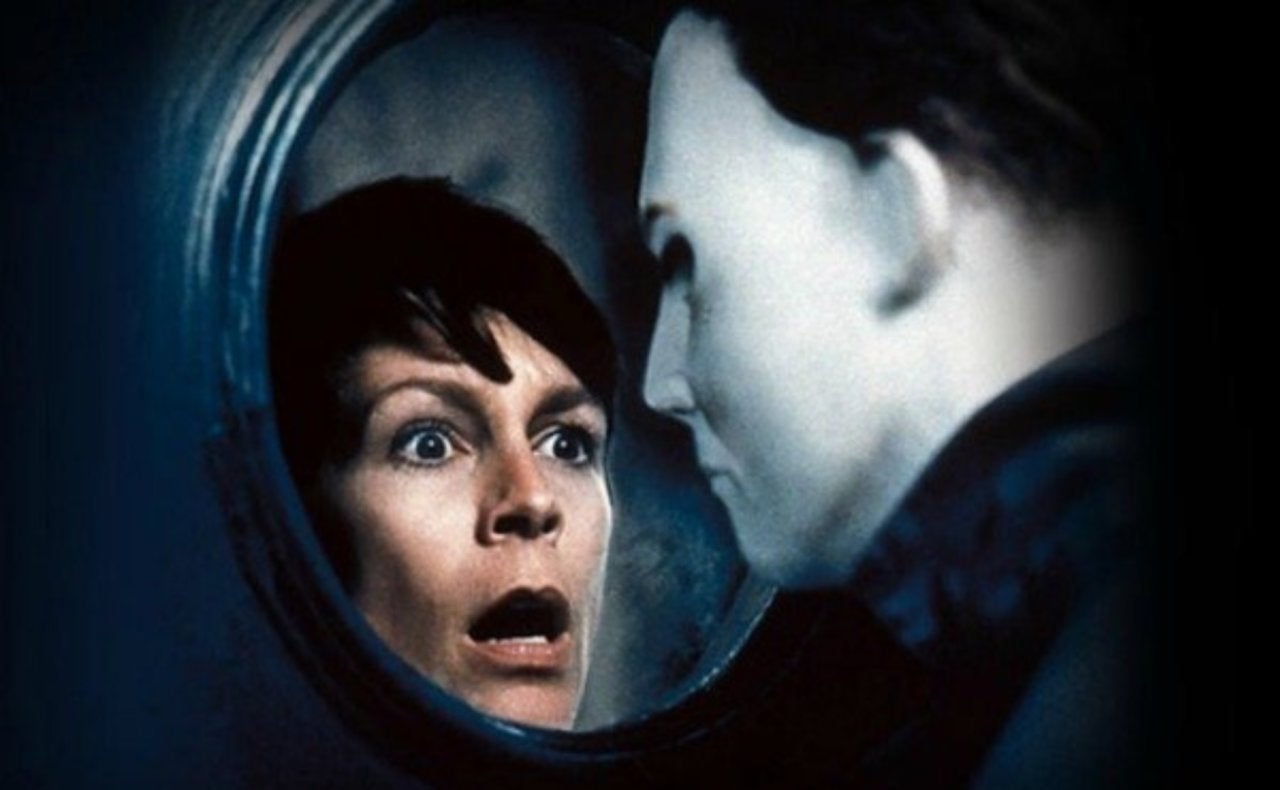 Curtis finally sought help after realizing her addiction could lead to her death. Unfortunately, seeking private help as a celebrity can be problematic. Hardly anyone knew about her addiction and she certainly didn’t want her recovery to become public news. A mutual friend connected Curtis with someone who could help her take that first step, despite her fears of exposure. Curtis is now proud to say that has been in recovery ever since, but she’s also quick to point out that recovery is an ongoing process, not a finite solution:

“I’m an addict so I’m in recovery. I’m not recovered, never will be, but I’m working on it.” – Jamie Lee Curtis

Watch Jamie Lee Curtis speak candidly about her addiction and her recovery process in the video below: