When Francisco Goya painted Saturn Devouring His Son, he was in the midst of losing of his mind, resulting in one of the most disturbing paintings in history.

Famous painter Francisco Goya was nearing the end of his life when he created a series of paintings known as the Black Paintings. From this series, the most disturbing painting is that of Saturn Devouring His Son; a painting that depicts the Roman God Saturn eating his adult, human son.

The Disturbing Legend Behind Saturn Devouring His Son

Cronus (Greek term for the Roman God, Saturn) was the youngest son of Uranus and Gaia and part of the original Titans. His mother coerced him into overthrowing his father and taking control (there’s castration involved here so… moving on…). It wasn’t long before he learned one of his sons would do the same to him.

Mad with power, Cronus swallowed every child he and his wife/sister, Rhea (sorry, I just threw up a bit in my mouth), produced. When Cronus and Rhea’s youngest, Zeus, was born, Rhea tricked Cronus into believing he had swallowed Zeus before hiding him on Crete (where he was possibly raised by goat and/or a nymph – you think I’m joking right?! wrong!). Eventually, Zeus freed his siblings from the contents of Cronus’s stomach and imprisoned his father.

Atlanta From the Ashes – A Tribute Video

Where the Legend and Painting Disagree

The idea of Cronus/Saturn swallowing his own children is enough to make you sick, but somehow the fact that the children are swallowed whole as babies (and remain alive in Cronus’s stomach) makes the myth palatable. Not unlike the fairy tale of Pinocchio. As long as Pinocchio was gulped up by the whale whole, the story seemed Disney-friendly.

In Goya’s painting however, Saturn is awkwardly crouched in the dark, slowly eating his fully grown son piece by piece. This painting does not indicate the popping of babies like the popping of pills; this shows something much, much darker. The painting depicts Saturn consuming his son like he might consume a tough piece of meat and it’s terrifying. 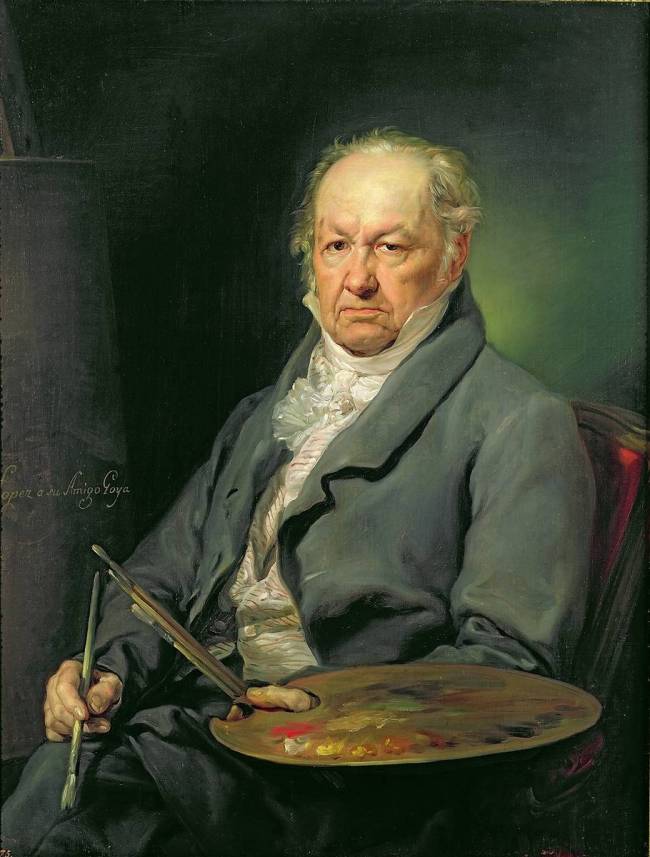 In the early 1820’s, Goya painted 14 oil paintings directly onto the walls of his home; they were never meant for public viewing. The disturbing painting of Saturn was found in the dining room (because who wouldn’t want to look at this while they eat?!). Eventually the paintings were carefully transferred to canvas and became known as The Black Paintings series.

Watch below as Nerdwriter explains why Goya’s Saturn Devouring His Son might be the most disturbing painting in art history: