Get all comfy, settle in, and watch Betty White read the delightful and nostalgic children’s book, Harry the Dirty Dog by Gene Zion.

I need something calming and delightful during this time quarantine, which is why I’m so glad I stumbled across a video of Betty White reading one of my favorite children’s books, Harry the Dirty Dog.

Whatever Happened to Bill Watterson, Creator of ‘Calvin and Hobbes’? 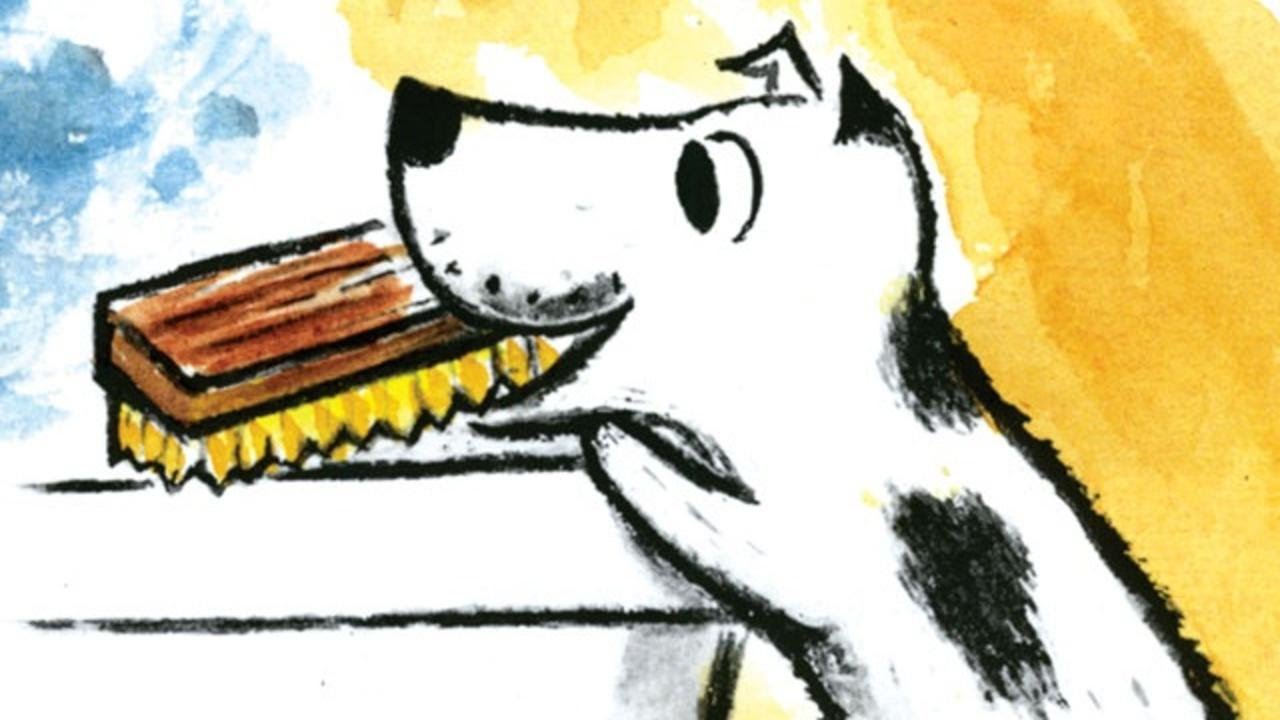 Harry the Dirty Dog by Gene Zion (illustrated by Margaret Bloy Graham) was originally published in 1956. The book follows Harry, a white dog with black spots who doesn’t like baths. One day, after playing around town, Harry returns home covered in dirt. He is so dirty that his family doesn’t recognize him. To find out how it all ends, you’ll have to read the book or listen to TV legend Betty White read it to you instead!

Betty White became well-known for her breakout role on The Mary Tyler Moore Show but it was the 1980s sitcom, The Golden Girls that endeared her to viewers all over the world. That show is still watched and celebrated to this day. She’s also become known for stealing scenes from the likes of Sandra Bullock, Ryan Reynolds, monster alligators, and Hallmark movie actors and actresses. (If you’ve seen The Proposal you know what I mean.)

Watch two of my favorite things come together in one video as Betty White reads Gene Zion’s Harry the Dirty Dog below: