Behind the Scenes: James Corden and Ben Platt’s ‘Soundtrack to a Bromance’

The Late Late Show with James Corden is known for their elaborate musical theater tributes. Whether recreating famous shows in a crosswalk or illustrating everyday life with cover songs, James Corden’s love of musicals is clear. When it was announced that former Dear Evan Hansen star Ben Platt would be a guest, fans everywhere crossed their fingers — would there be a big musical production?! Absolutely! Corden and Platt delivered a one-take mini-musical called ‘Soundtrack to a Bromance.’ 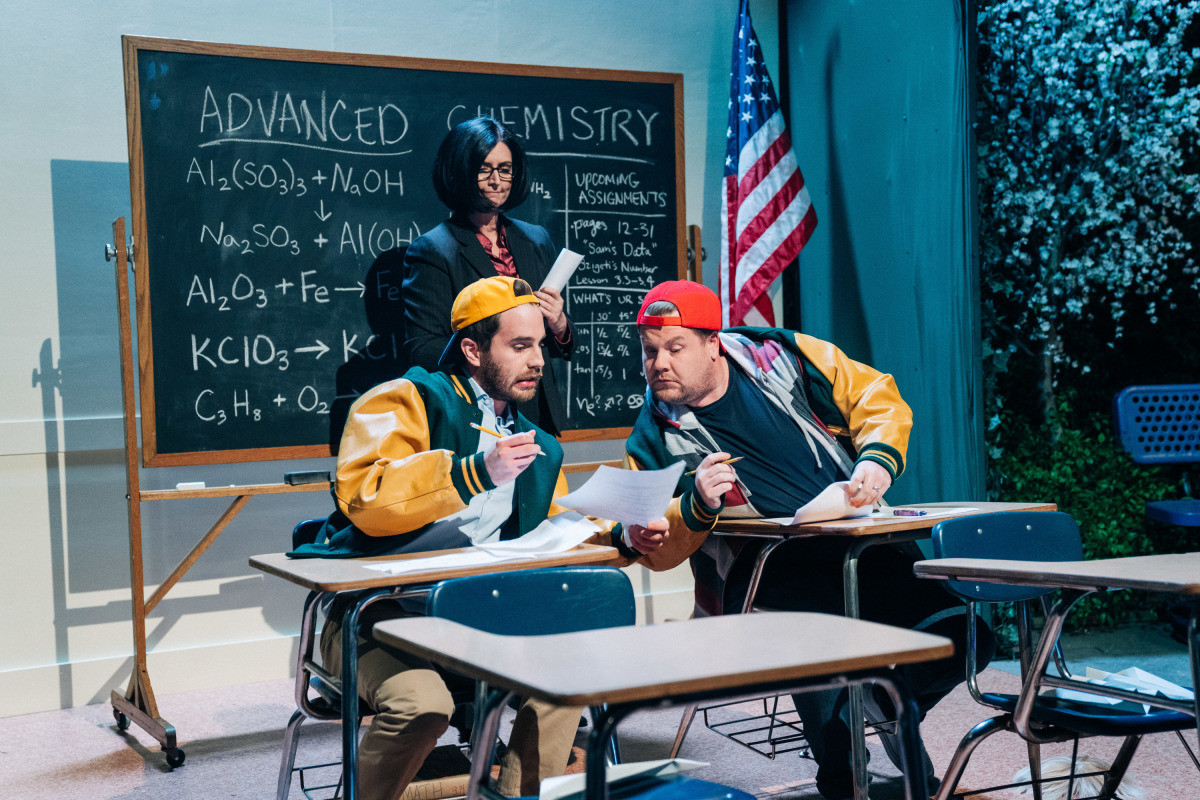 ‘Soundtrack to a Bromance’ follows two friends who grow up together and then experience some of life’s trials and tribulations before coming back together in a big finale. The sketch is filled with hit, cover songs throughout the decades.

The format is not new to the show. Previously, similar sketches starring Anna Kendrick and Billy Eichner have been viral sensations. As he mentions in the behind the scenes video further down, Ben Platt was already a fan of the sketches and was excited to participate. And not only does Platt participate, he blows every song out of the water! 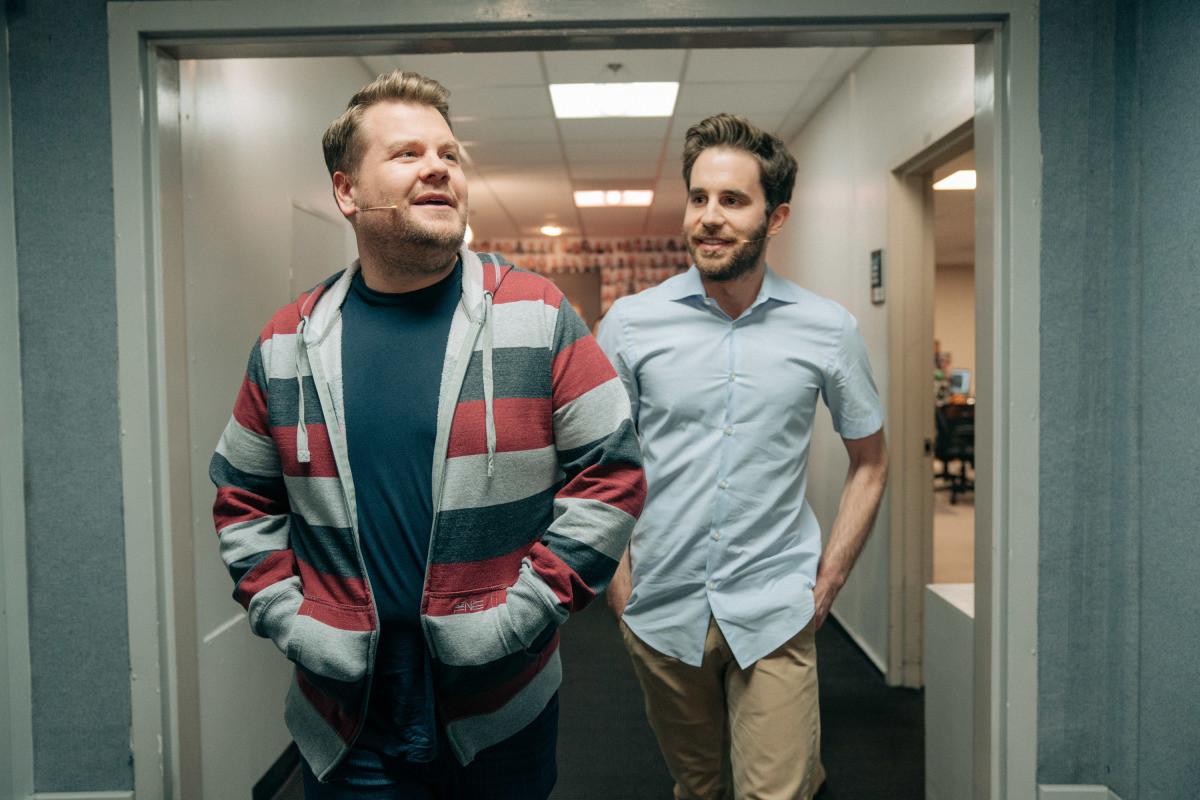 In ‘Soundtrack to a Bromance’ Platt and Corden cover songs from The Beatles, Fun, Queen, The Beach Boys, Adele, and Celine Dion among others. After you watch the mini-musical, scroll further down for a behind-the-scenes look on how they put the entire performance together.