Watch one of the most hauntingly beautiful performances of “Hallelujah” featuring Justin Timberlake, Matt Morris and Charlie Sexton from 2010.

The first time I heard “Hallelujah,” it was covered by Jeff Buckley on his infamous album, Grace. I obsessed over every lyric and listened to every version I could find. I loved Leonard Cohen’s original because there would be no song with him; but no performance or cover ever made me feel the way Buckley’s version did. Until I saw Justin Timberlake and Matt Morris perform the song live in 2010. I won’t say that it topped Buckley’s version, because, come on, it’s Jeff Buckley, but it was almost perfect nonetheless.

In 2010, a devastating earthquake struck Haiti and the Hope for Haiti Now telethon was produced. The worldwide event featured George Clooney, Leonardo DiCaprio, Stevie Wonder, John Legend, Taylor Swift, Brad Pitt and many more. And, while I loved Beyoncé and Chris Martin’s stripped down version of “Halo,” it was Justin Timberlake’s “Hallelujah” that brought tears to my eyes. 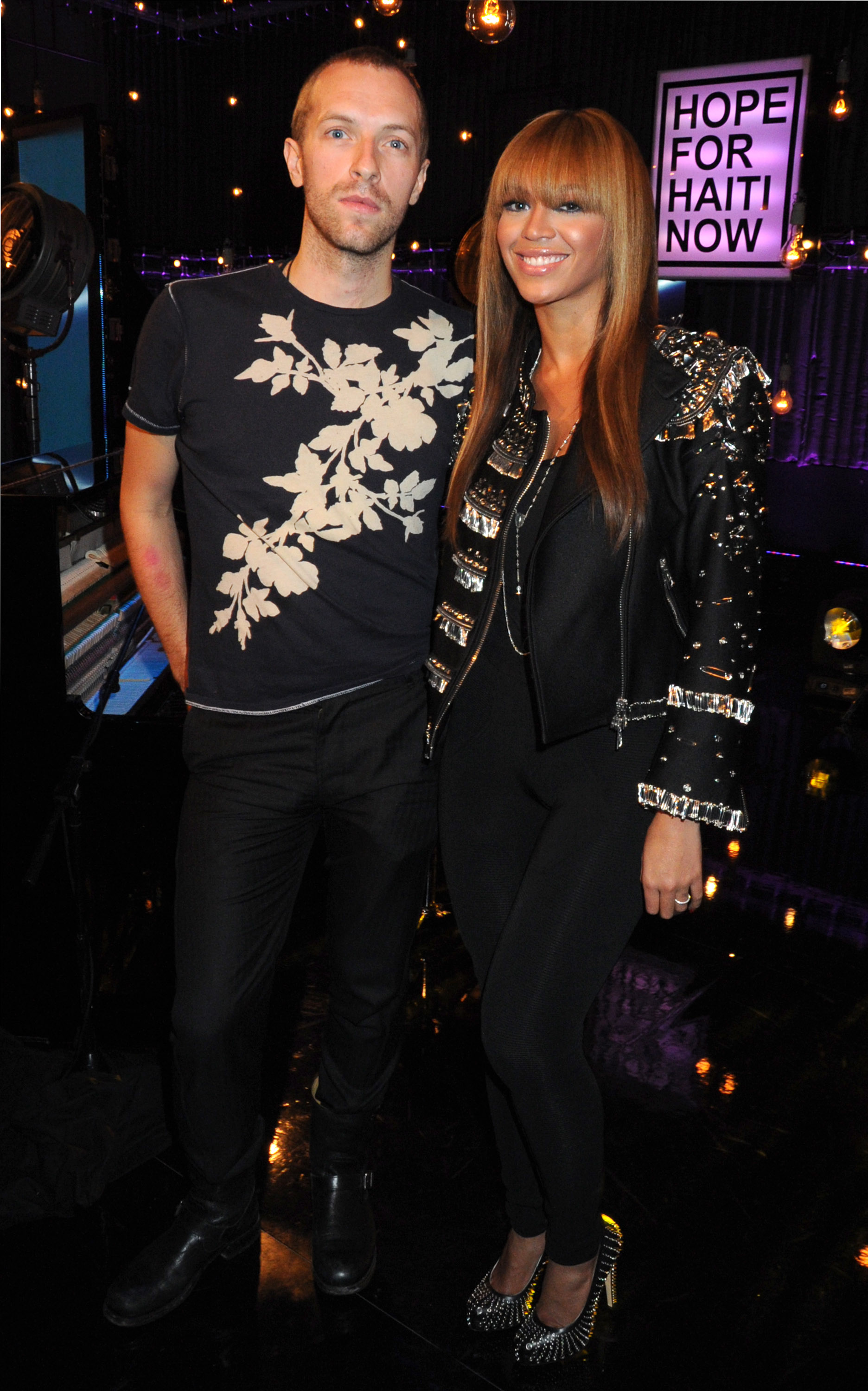 You can still buy the cover of “Hallelujah” (featuring Timberlake, Matt Morris and Charlie Sexton) on iTunes but it’s almost impossible to find a version on an audio streaming platform. Fortunately, it’s still available on YouTube! Watch for yourself: