“‘It was hard for them to come home,’ admitted Faye Stafford. ‘Who could ever compete with the Moon? I was lucky if I could come in second.’” — Lily Koppel, The Astronaut Wives Club

The Astronaut Wives Club by Lily Koppel is both an informative and entertaining book that tackles a lesser known side of the “space race.” With books like The Right Stuff and countless biographies, the astronauts’ side of the story has been told time and time again. It was refreshing to read about the same events from the wives’ point of view.

The wives of the original astronauts were strong and brave women who were seen as an extension of their husbands. As times changed, they began to find their own voice and independence. In the end, very few of those early marriages survived.

The Astronaut Wives Club reads like a fiction novel and left me in awe of the real women who lived very real lives. From affairs, to death, to instant fame; the wives experienced a rapidly changing world. They were modern day celebrities and had to adapt while the public was watching.

The wives were all strong and smart women, but what was most admirable is the friendship and the bond between them. It was a bond that saw them through countless life-changing events, especially regarding the Mercury 7 wives. 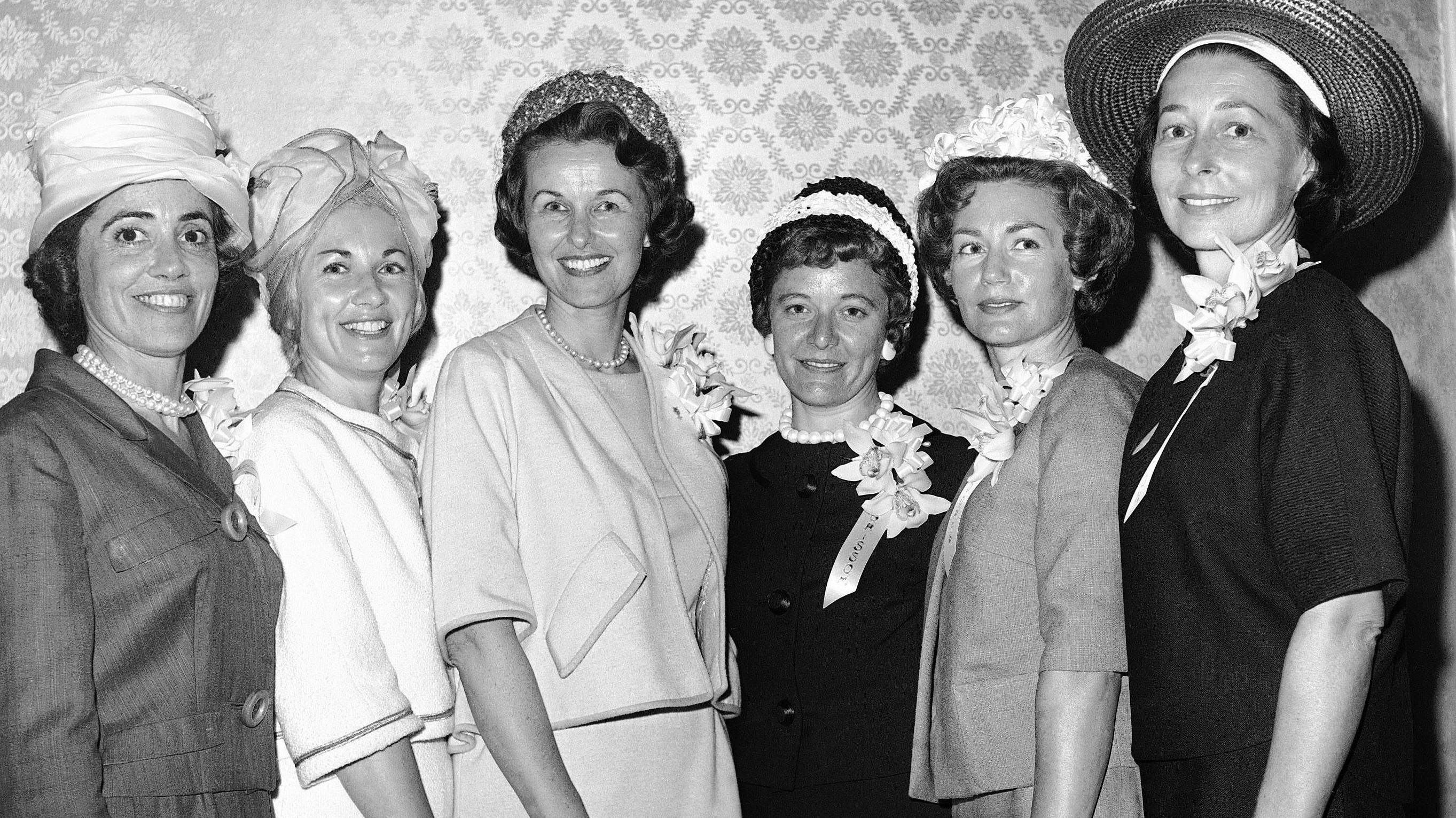 For me, the last third of the book felt confusing. While The Astronaut Wives Club is enjoyable, perhaps the book should have focused solely on only the Mercury 7 wives. There are so many names and stories that they begin to blend together. The “New Nine” wives suffered in unimaginable ways and sadly, their stories went almost unnoticed because so much material had to be covered.

Overall The Astronaut Wives Club is very entertaining and informative. It is a great addition to any non-fiction or history fan’s reading list. Watch an interview with author Lily Koppel below: