Head up to the roof deck at Chicago’s Royal Palms Shuffleboard Club and on your way, admire the 75 Big Mouth Billy Bass singing in perfect synchronization! 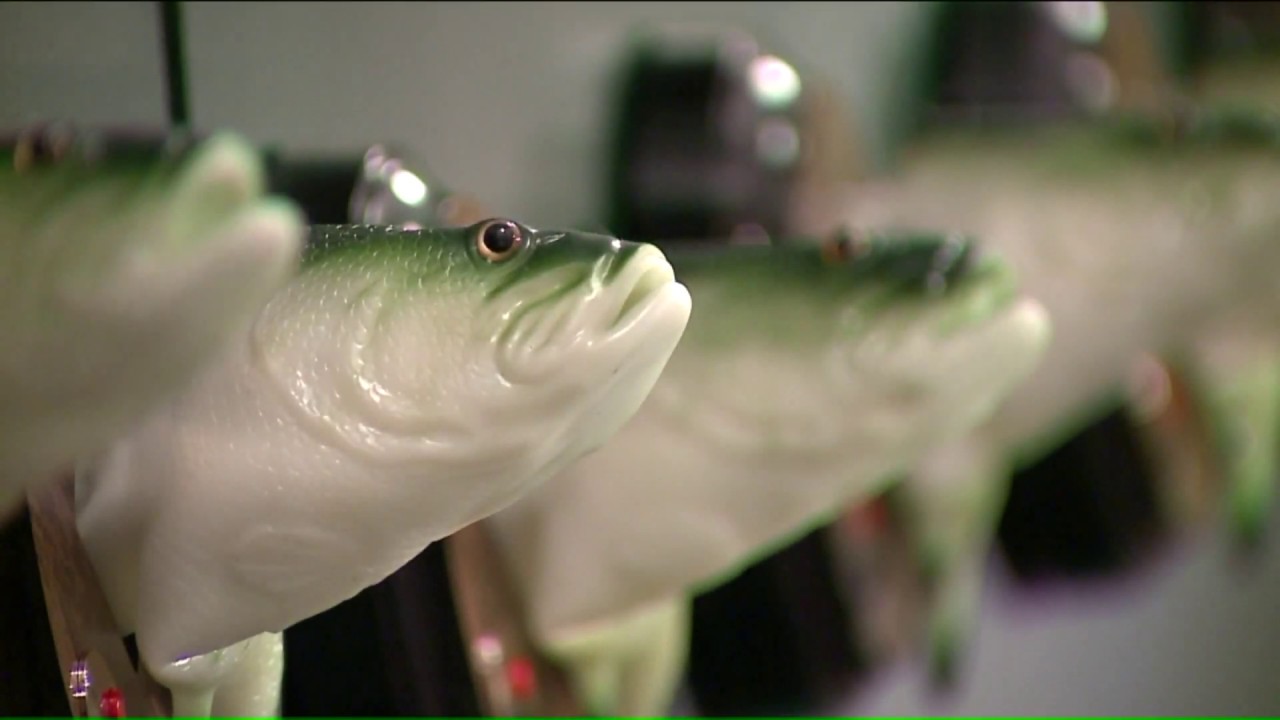 The Royal Palms Shuffleboard Club decided to buy as many Big Mouth Billy Bass fish as they could get for a special project. Initially, the fish had to be reverse engineered before getting reprogrammed with new choreography. The result is a wall of synchronized fish serenading customers traveling up and down the stairs.

Visit The Museum of Ice Cream – An Instagram Paradise

You might remember these weird wall-art weirdos from the late 1990s or early 2000s. Maybe you had one in your home. Those early, original fish only had two song options: Al Green’s “Take Me To The River” or Bobby McFerrin’s “Don’t Worry Be Happy.” In the Royal Palms, the fish rock out to “Staying Alive” by the BeeGees, “Once in a Lifetime” by the Talking Heads, and “Choices” by E-40, among others.

It might sound ridiculous but when you see these Billy Bass fish in action, it’s actually super impressive. Don’t believe me? Watch for yourself: