There are probably a lot of great things about Casa Grande, Arizona but you wouldn’t know it to watch Danny Vega’s recent homage video. In a series called “I’m Walking Here” Vega pokes fun at various locations and this time he took aim at his hometown. And while Vega is probably thrilled his video is going viral, the town of Casa Grande might not be so excited.

LOL!!! Woman Tries to Fill Up a Tesla with Gas 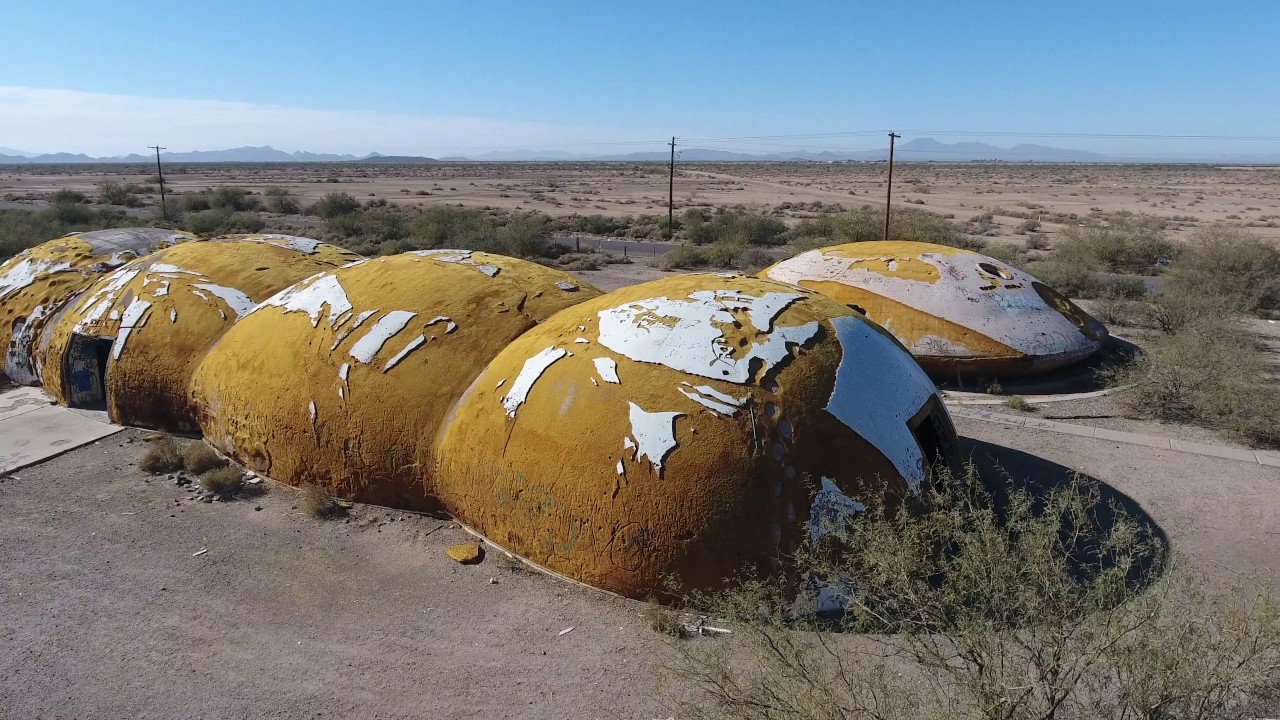 In the video, Vega immediately introduces Casa Grande as a victim of the infamous housing crisis from the 1990s. The crisis hit many of the mid-west and south-west towns harder than more urban areas. From everything Vega shows in the video, it’s looks as if his hometown is still suffering. 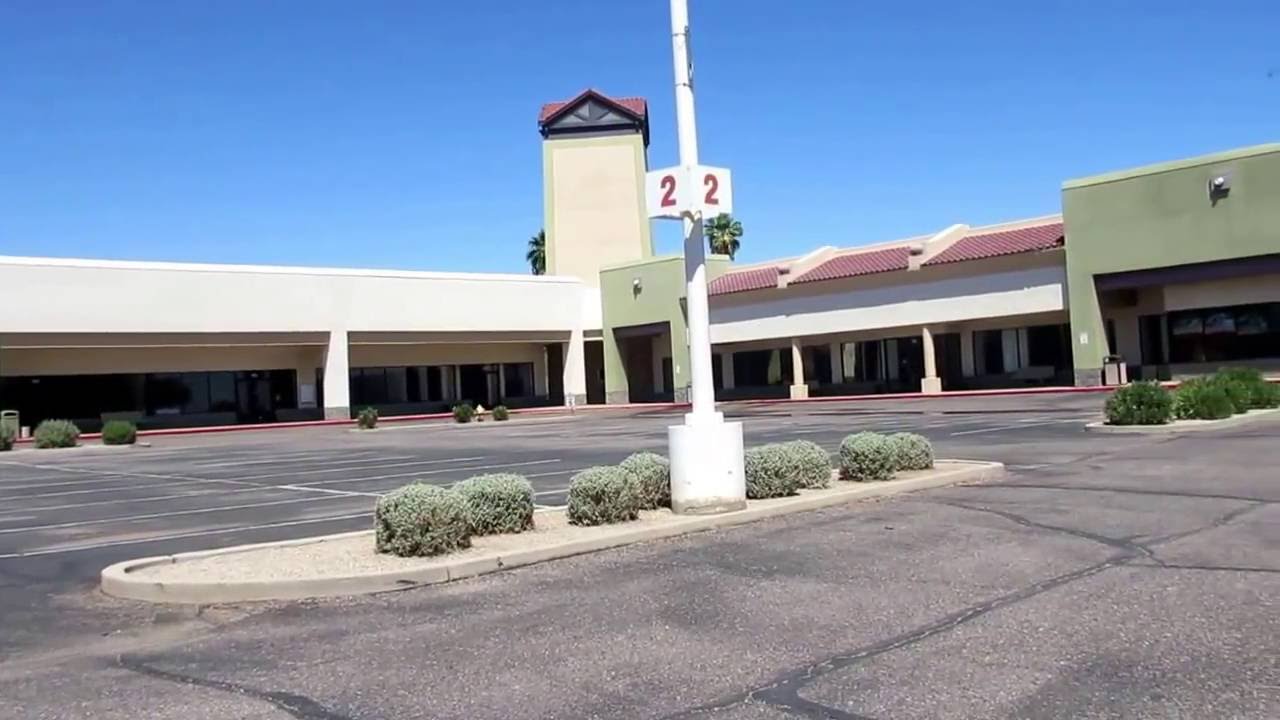 It’s no surprise that people in Arizona are having issue with Vega’s video. While some might find it funny, others are worried it could potentially hurt future growth in the ailing town. Maybe they’re right but I have to admit, this video is insanely funny (sorry Casa Grande)!