‘Field Song’: A Beautiful Documentary About Suffering and Strength

“And at that time I understood, that in that rage, in that suffering, that man could do anything he wanted. …that the pain, the slashes, the heaviness of the field, can be survived. And you can accomplish what you want.” – Field Song, an Atlantic documentary

Field Song is a documentary short directed by Brad Bischoff as part of ‘The Atlantic Selects’ series. The short is narrated by an immigrant who learned at a very young age that “life is suffering.” 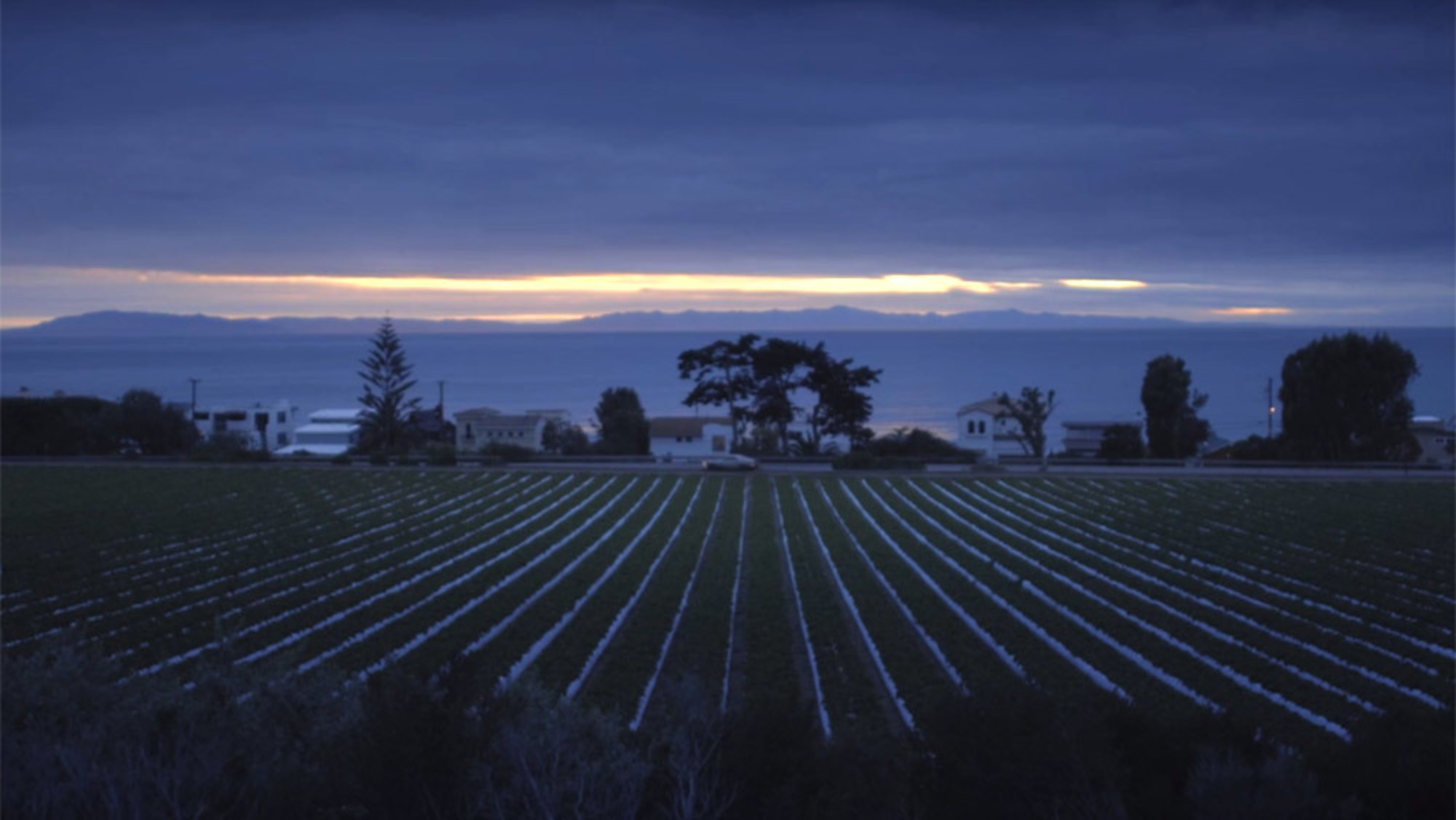 Now in his 60s, the narrator speaks of his mother and step-father and how their experiences shaped his attitude toward the future. He explains that his realistic outlook gave him an inner strength that directed him throughout his entire life.

The story is beautifully told and the imagery depicted only helps to highlight the narration. Take some time out of your day to focus on how others approach their future and learn from the experiences of their past.