Game of Thrones: Behind the Scenes of “The Long Night”

The Long Night is the most epic episode of Game of Thrones yet – watch a full-length behind the scenes featurette starring the show’s cast and crew.

“The Long Night” will go down in history as one of the greatest television events of all time. The season 8 Game of Thrones episode pulled in a record number of live viewers and really delivered for new and old fans alike. Most of the movie-length episode took place at night and during battle… which meant weeks of night shoots and long hours in the cold. But it was all worth it when you watch the episode. 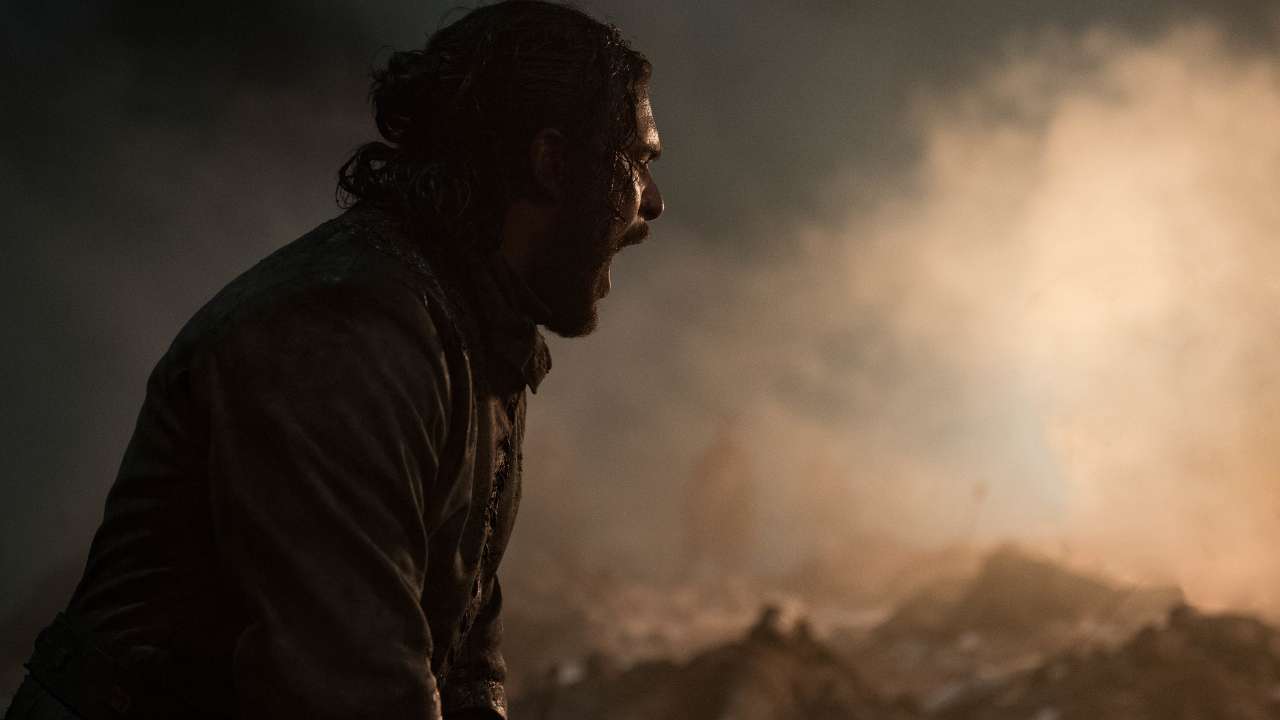 If you haven’t watched “The Long Night” yet, don’t watch the behind the scenes video below (but definitely bookmark for later!). This 40 minute feature highlights the trials and tribulations of the cast and crew and gives away spoilers throughout the entire video. If you have watched the episode, what are you waiting for? It’s so worth your time. Watch as Peter Dinklage, Emilia Clarke, Kit Harington, Sophie Turner, Maisie Williams, Gwendoline Christie, Iain Glen, David Benioff, D.B. Weiss, Miguel Sapochnik and others share their thoughts on the episode: