One of this year’s Oscar nominees is a touching animated short about a father and daughter learning to cope with tragedy and moving forward together. Watch Hair Love right away!

This years competition for Best Animated Short Film at the Oscars is steep, but if you ask me Hair Love has a solid chance at taking home the coveted statuette. Written, produced and directed by Matthew A. Cherry, the film started out as a Kickstarter campaign and pushed through all the way to the Academy Awards. With the help of talent like Issa Rae and the release of a best selling children’s book, the story behind the short is as compelling as the animated short itself. 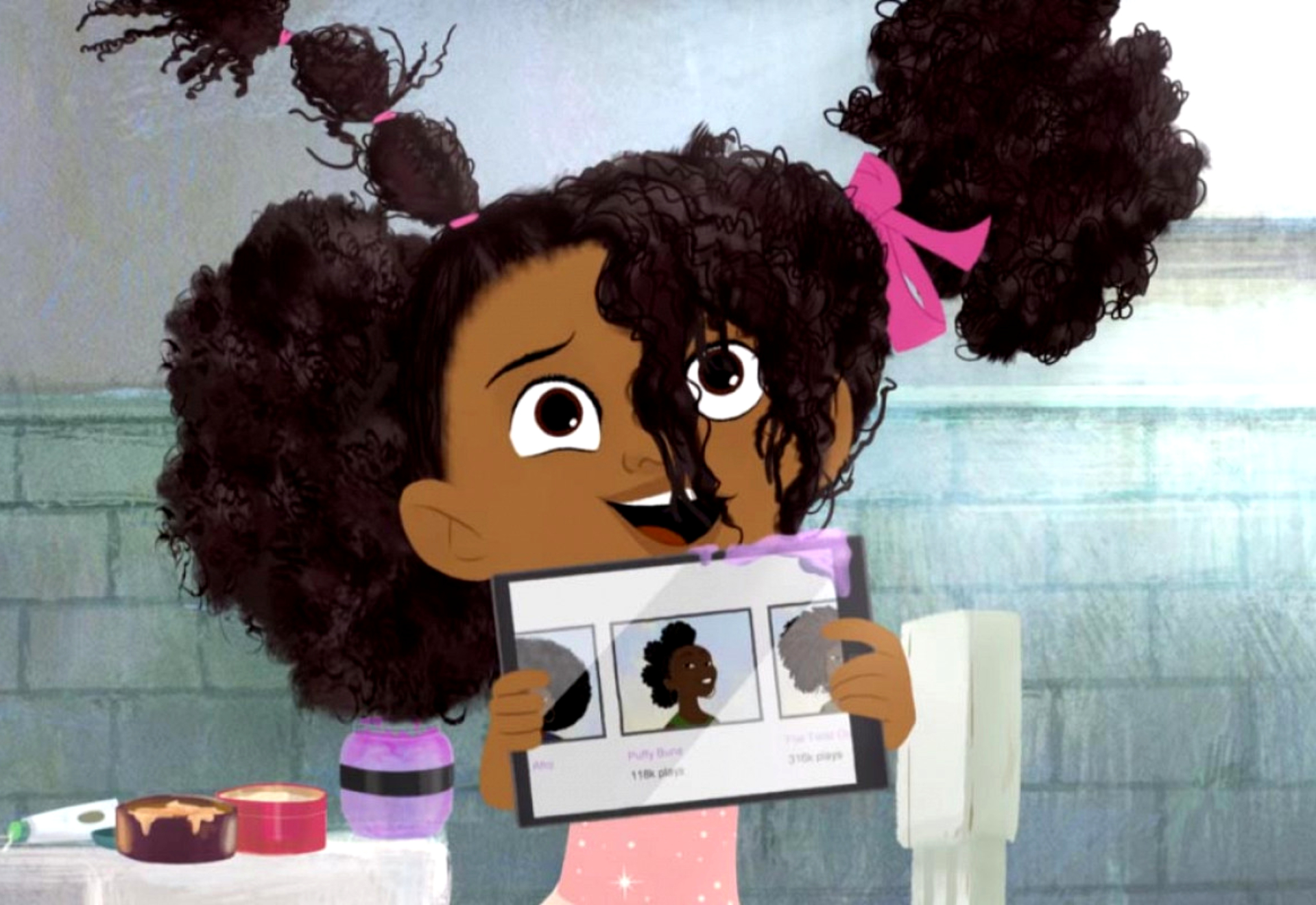 Hair Love is a touching animated short about a father and daughter learning to cope on their own… but it’s also about hair. In the short film, a young girl enlists her father’s help when she can’t accomplish the style that she wants all on her own. At first the father is impatient and tries to do things his way; when his methods result in tears, he has to regroup and try again. The father realizes his daughter misses his mother and its his job to step up and figure it out. I dare you not to cry! But why are you reading what I have to say when you could be watching this incredible animated short instead!