How Training with Nike Ended This Runner’s Career

If you’re a high school track star at the top of your game and Nike recruits you to train with them, you definitely say yes, right? Well, maybe not.

At the age of 17, track star Mary Cain was considered to be one of the fastest females in her age range and her star was on the rise. Cain was watched by multiple scouts but it was Nike’s Oregon Project that interested her the most. It seemed like such a sure thing, train up with Nike and become even faster than she already was. How could her plan go wrong? 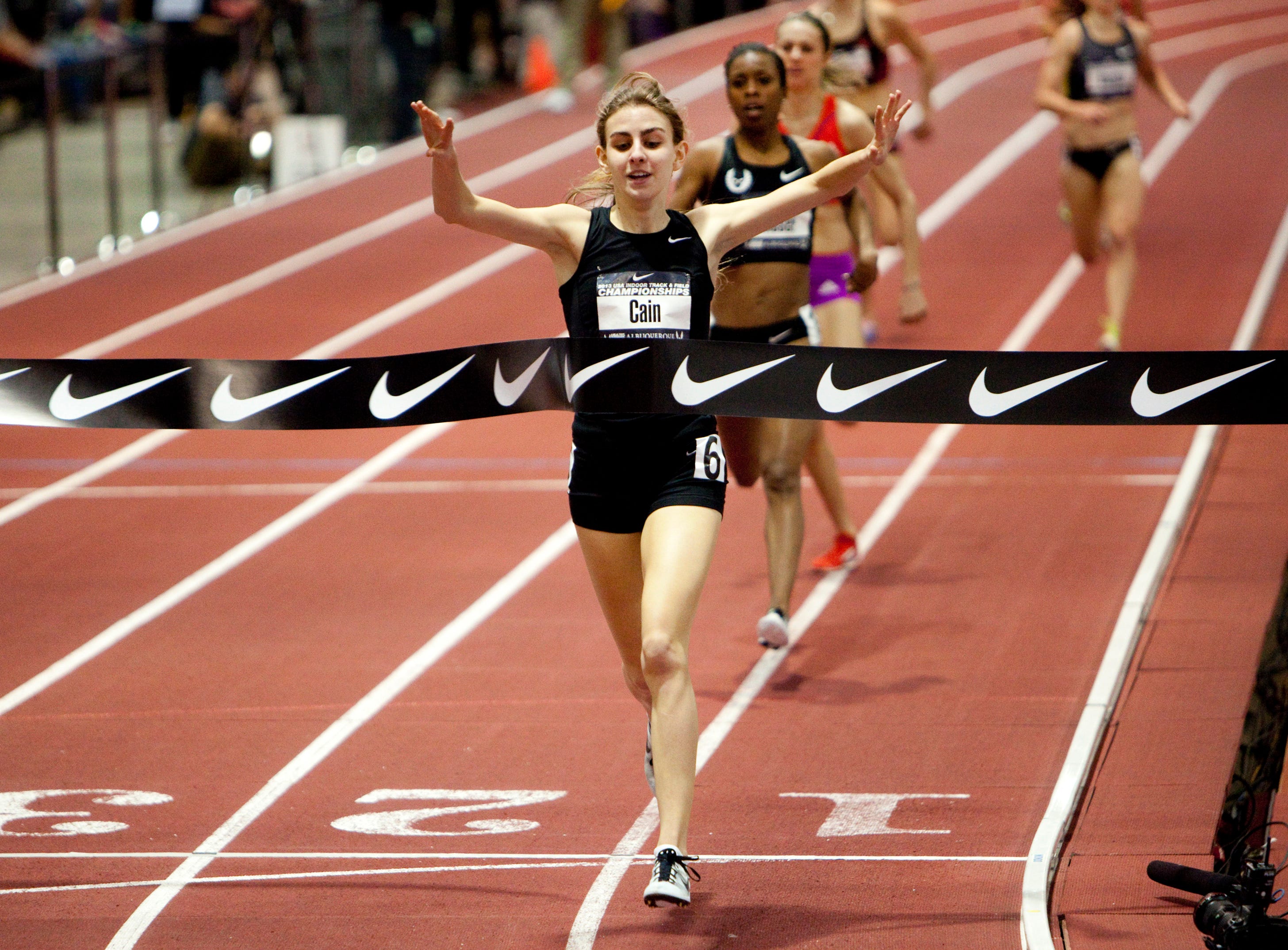 Beginning in 2013, Mary Cain trained under Nike coach Alberto Salazar and his hand-picked team of assistants. Her all-male coaching staff decided early on that if Cain was going to improve her speed, she needed to lose weight. No health professionals or athlete-advocates were consulted. Cain followed the advice of the coaching staff and began to drop weight. She also became obsessed with the scale. As Cain’s weight dropped, her speed did not improve; instead it dropped steadily and she grew weaker everyday. Mentally and physically, Cain was falling apart. She had gone from a blossoming young track star into to a sad cautionary tale.

“America loves a good child prodigy story, and business is ready and waiting to exploit that story, especially when it comes to girls,” said Lauren Fleshman, who ran for Nike until 2012. “When you have these kinds of good girls, girls who are good at following directions to the point of excelling, you’ll find a system that’s happy to take them. And it’s rife with abuse.” – The New York Times

Mary Cain doesn’t want her story to go unheard. It’s too late for her future as a top athlete but by speaking out, she hopes her message can save others from making the same mistake. Watch the powerful New York Times opinion piece on Mary Cain and Nike below: