IRL: Why ‘Polly’ is the Darkest Song Nirvana Ever Released

Nirvana was a huge sensation in the 1990s and, along with bands like Pearl Jam, helped push grunge rock into the mainstream music scene. There was no denying that their breakout album Nevermind was a phenomenon and everyone was listening. It was gritty, melodic, honest… and it was dark. In fact, one of the darkest songs in rock history is sitting smack in the middle of that revolutionary album: “Polly.” 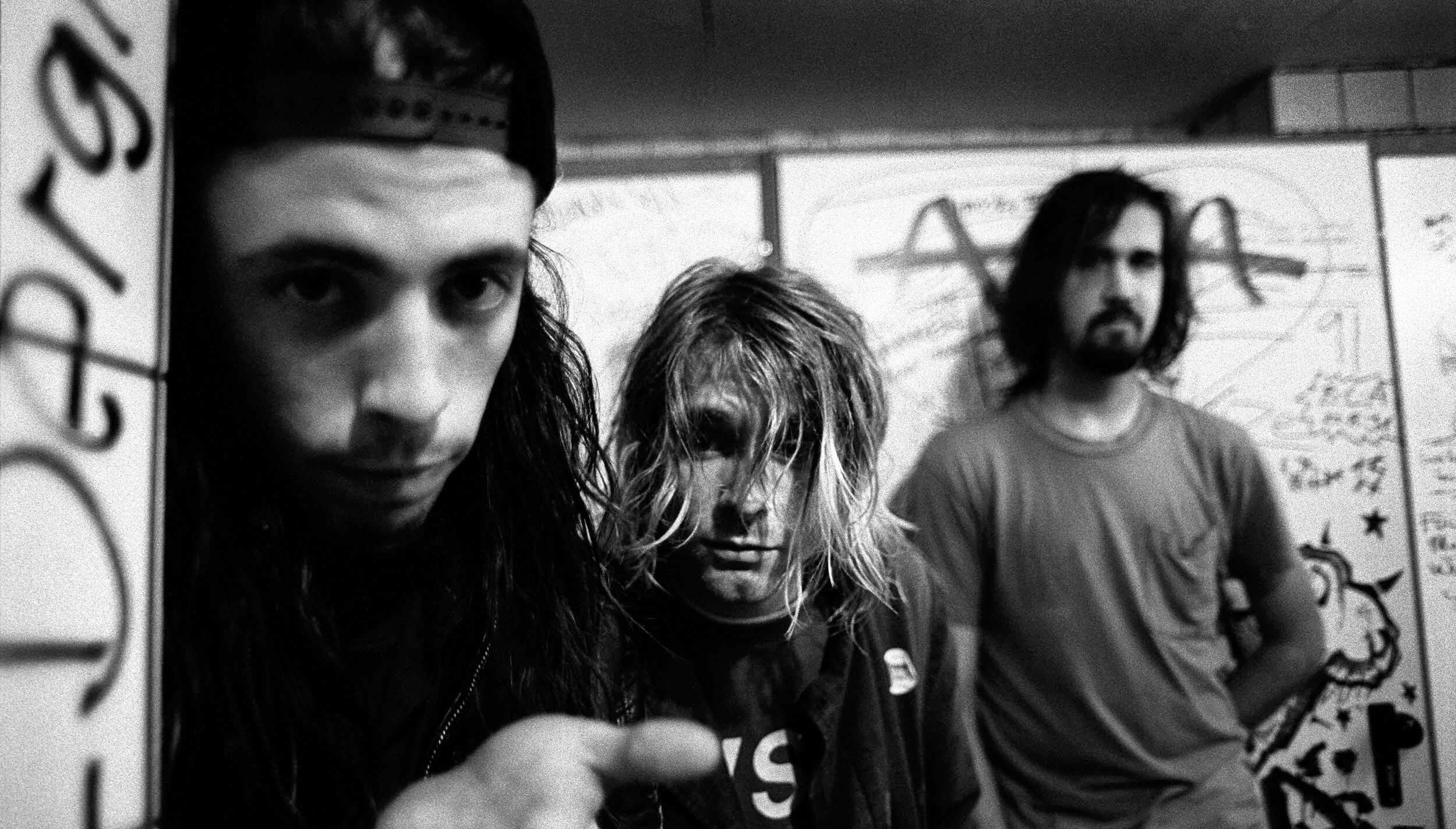 “Polly,” the sixth song on Nevermind, is Kurt Cobain’s take on a famous rape incident that took place in 1984. In August of that year, a 14 year old girl was leaving a concert venue when she was kidnapped and later raped and tortured by Gerald Arthur Friend. Cobain read about the incident and was inspired to write the song, only from the rapist’s point of view. 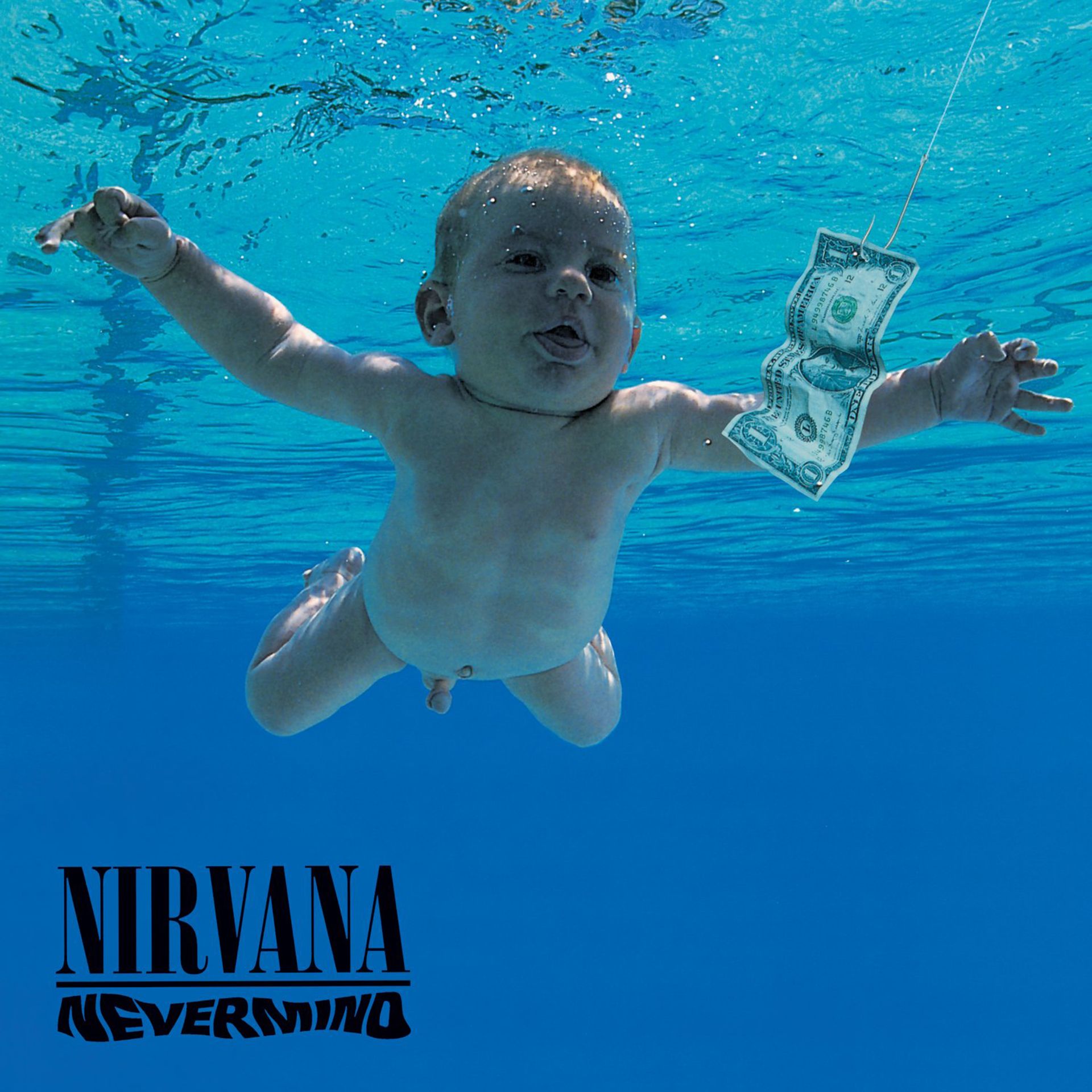 Some have argued that the song is a glorification of rape but if you pay attention, listeners can easily discern that Cobain is on the side of the victim. In “Polly,” Cobain is using the rapist’s stream of consciousness to drive home his message: men shouldn’t rape. It’s a very elegant form of protest that forces listeners pay attention. (It’s also not a very comfortable song to listen to, which is perfect for Cobain’s message.) 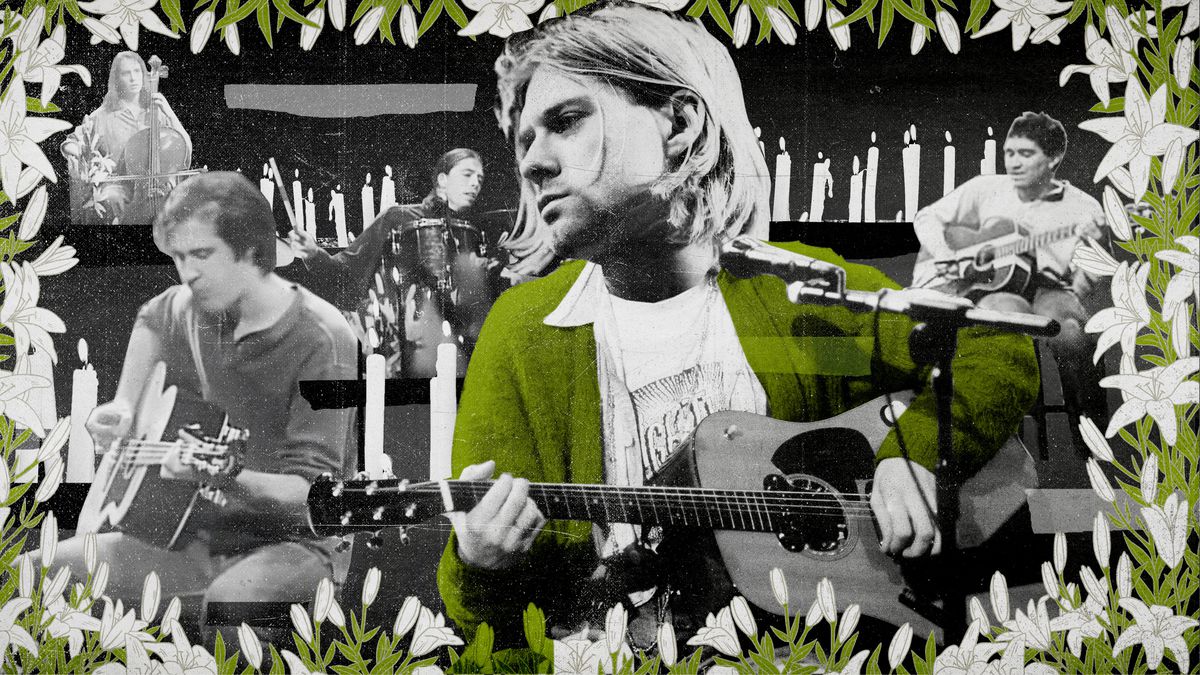 There is so much more to know about the song, including the importance of Cobain’s guitar selection, Krist Novoselic’s bass line, and Dave Grohl’s harmonies. Find out more about Nirvana’s “Polly” in the video below: