Is Blues Traveler Mocking You With the Song “Hook?” Well, Kind Of!

The 90’s band Blues Traveler is definitely mocking fans of their hit, “Hook” – but it doesn’t matter because that’s the whole point of the song!

If you’re a fan of 90’s pop music, chances are you’re well acquainted with the song “Hook” by Blues Traveler. The catchy tune was on every top 20 radio station for months and for good reason. Almost everyone loves it, including me! But what if I told you that John Popper and crew were actually mocking us all along? Would you care? Probably not – I certainly don’t. When Popper wrote the tune, he had a theory; he believed he could craft a song so pleasing that it would become a hit no matter what lyrics he wrote. By writing “Hook” he proved his theory. And the worst part? He tells you what he’s doing right from the jump: 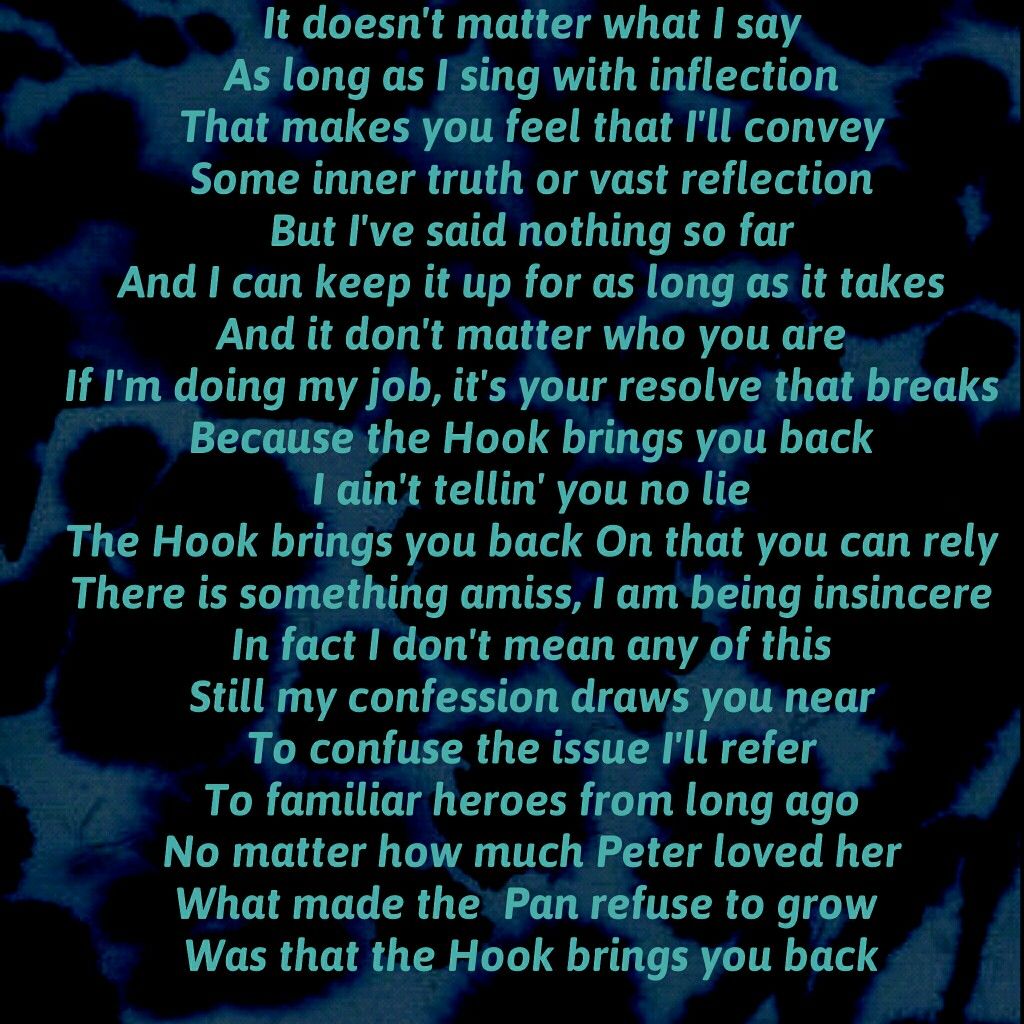 There are certain musical chord progressions that appeal to the masses. While I won’t dig into the music theory of it all (I-V-vi, etc.) one of the most pleasing chord progressions can be found in listening to Pachelbel’s “Canon in D.” Popper used this same chord progression as a guide when writing the upbeat music for “Hook” – this ensured the song would be enjoyed by a large audience. He knew if catchy, rhyming lyrics accompanied his carefully crafted tune, no one would care if those lyrics made sense. He was right. I spent days learning all the words to the song and never really paid any attention to their meaning.

You can learn even more about the genius behind Blues Traveler’s song, “Hook” in the video below:

If you’ve never seen the official video, catch that below: