Good or bad, every child has an eye-opening moment when they realize their parents are just regular people. The realization might be mind-blowing or it might be just another random thought in a day. Sometimes the moment can cause irreparable damage and sometimes — like in the case of actor Jake Johnson (Stumptown, New Girl) — the moment can be empowering.

Robert Redford Discusses His Career and Decision to Retire from Acting If you haven’t seen Off Camera with Sam Jones, it’s a very casual but intimate interview show hosted by, yes, you guessed it, Sam Jones. Because of the calming environment, guests often feel relaxed enough to talk on a deeper level. (In fact, the show is widely regarded as a big inspiration for Dax Shepard’s insanely popular podcast, Armchair Expert.) When guest Jake Johnson recently sat down with Jones, he opened up about his childhood and his absent father. 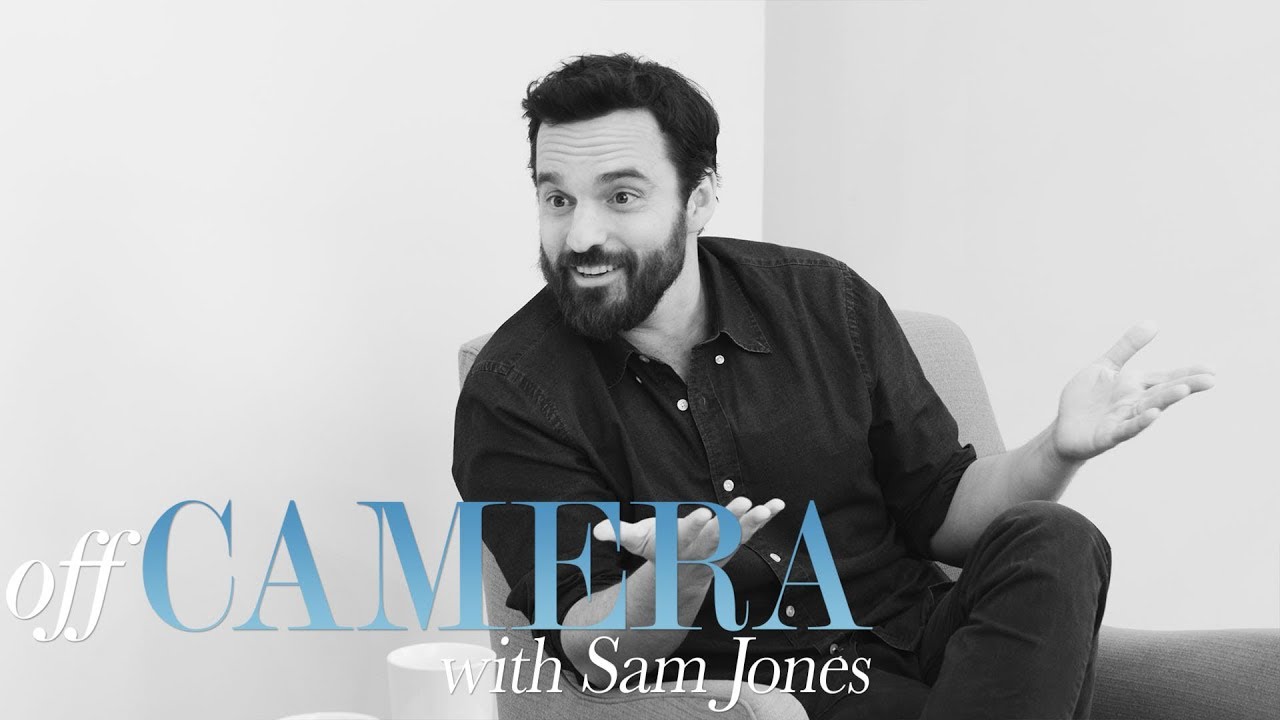 Johnson is refreshingly honest about growing up without a father; while he wasn’t entirely absent, his father was in and out of his life minimally. When Johnson was 17, his dad re-entered his life, now sober, looking for a new start. For years, his father persisted and for years, he apologized for being a crappy dad. Johnson credits his father’s persistence as the reason they were finally able to have an actual father and son relationship. Eventually, Johnson saw his father as not just an absent dad, but as a regular man with real strengths and weaknesses.

Watch Jake Johnson open up about his father on Off Camera with Sam Jones: