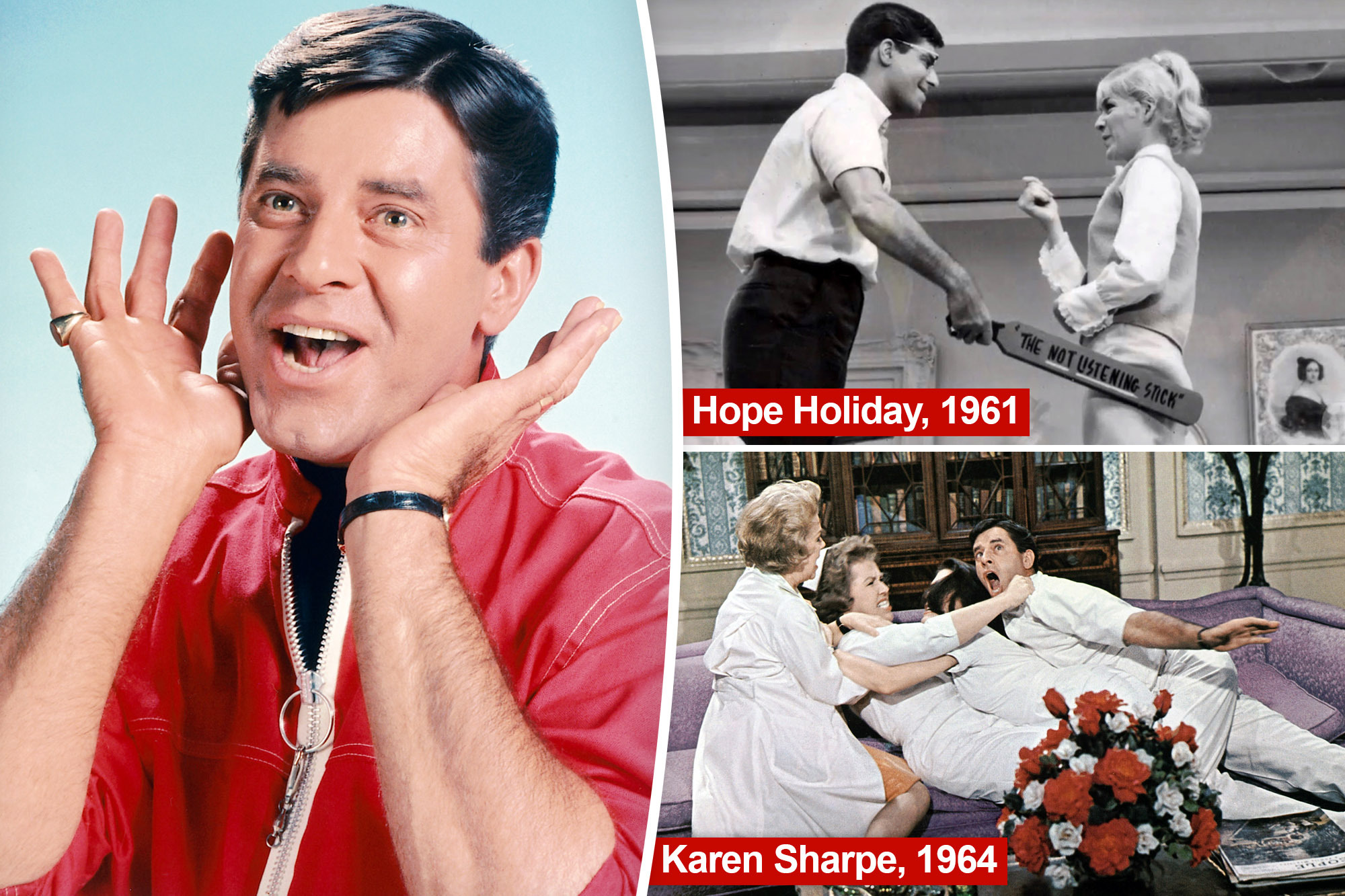 Beloved actor Jerry Lewis made audiences laugh with his physical comedy, but those who worked with him saw a much darker side.

Jerry Lewis was a big deal. At one time in his career, the slapstick comedian scored the largest movie deal with Paramount Pictures in film history. There is no question that Lewis was an icon, and fans still revere his work today. But as it seems to be with famous men in power, Lewis had a dark side that moviegoers never knew about.

Jerry Lewis was part of the it-crowd in Hollywood. He was so famous that actors and actresses were desperate to work with him. Unfortunately for some, the experience was nothing like they expected; in specific cases, the experience was downright traumatizing.

Vanity Fair shares interviews with actresses (Karen Sharpe and Hope Holiday) who worked with Jerry Lewis in a new documentary short, The Dark Side of a Hollywood Icon: 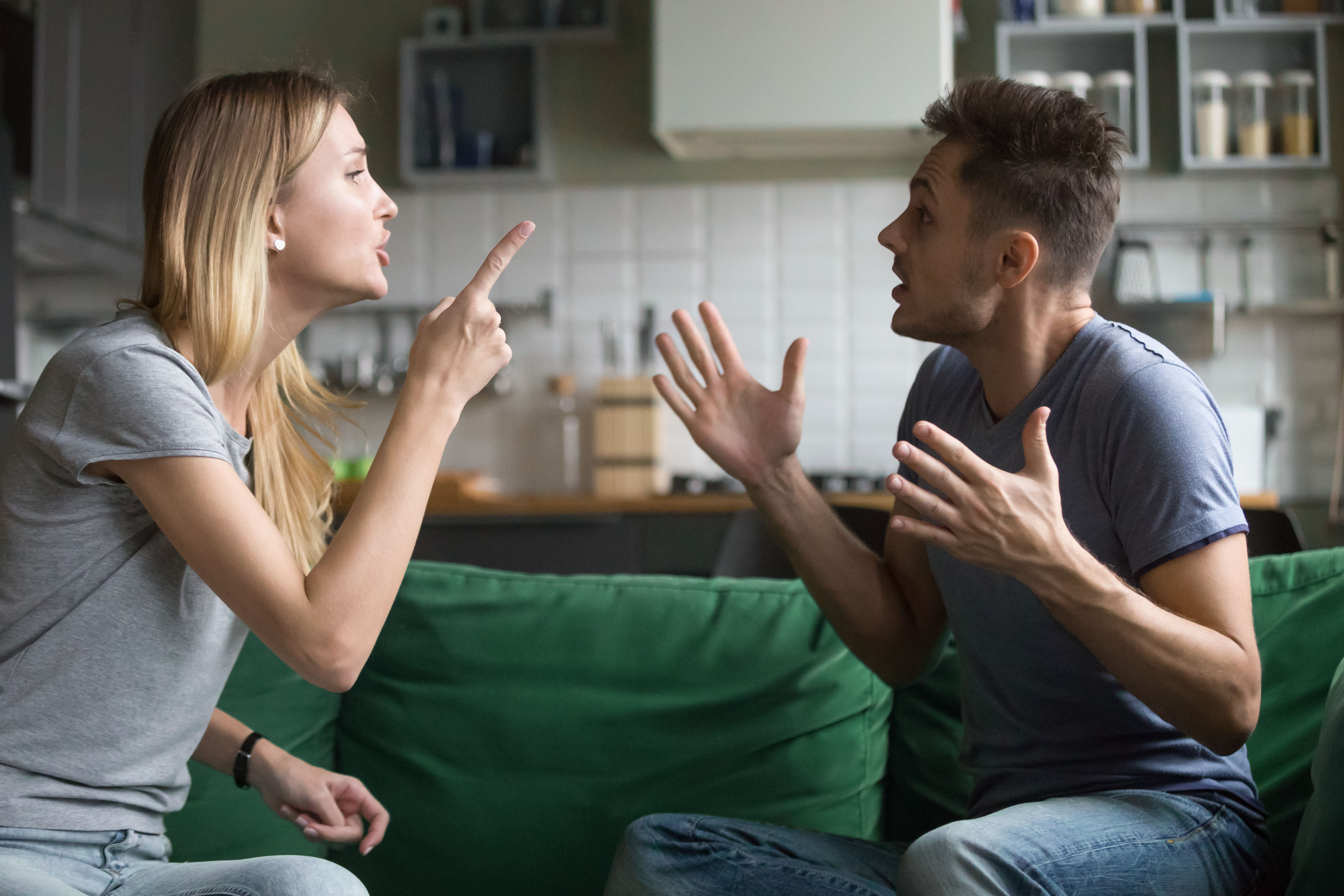 Ramblings: My Friend and I Can’t Stop Arguing About Tom Cruise [My Life] 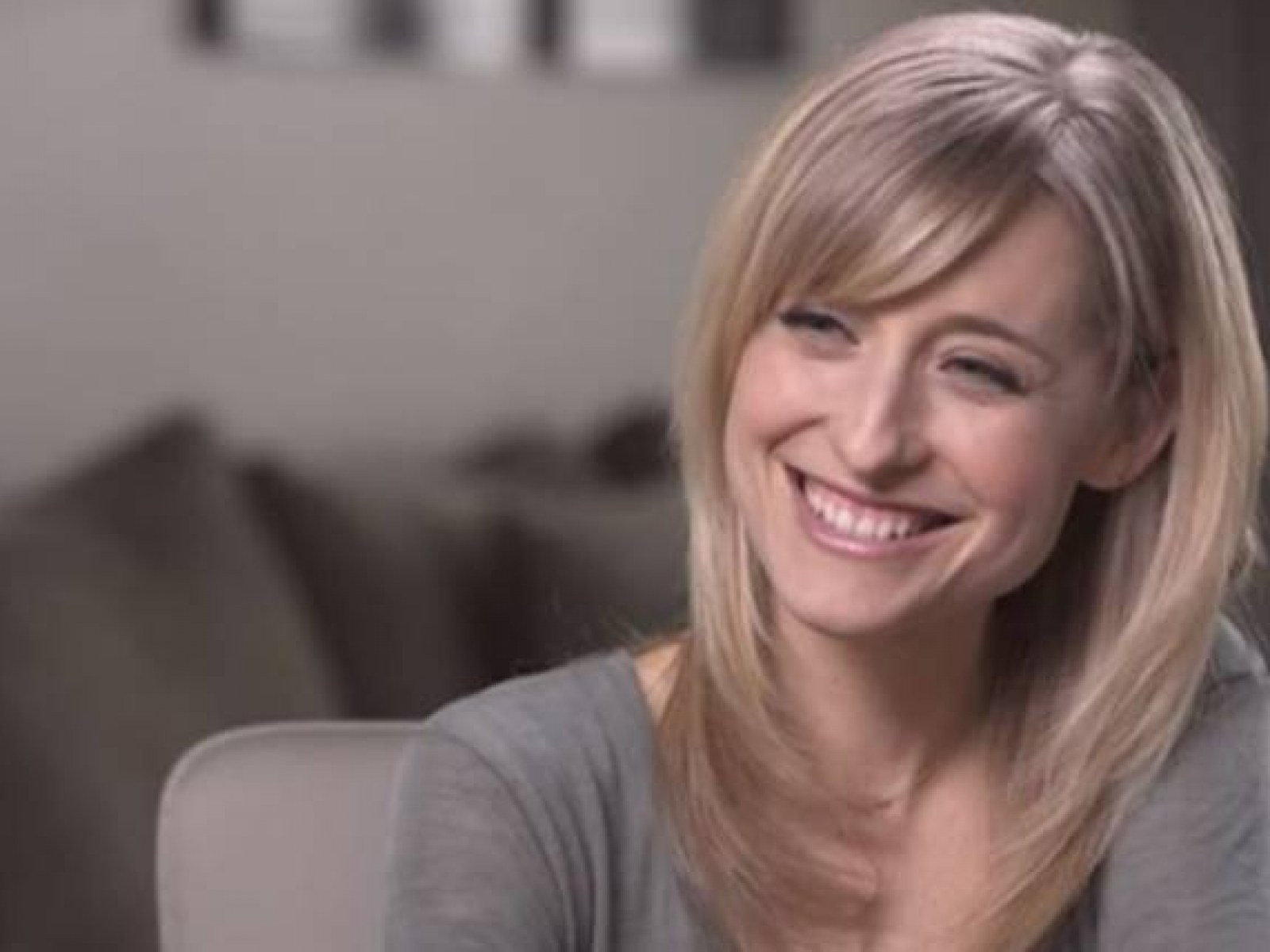