Have you ever wanted to say F*ck You to someone in a big Broadway show-tune kind of way? Watch John Oliver and team pull it off with style!

John Oliver and his team at Last Week Tonight with John Oliver delivered the biggest F*CK YOU I’ve ever seen on television… at least in musical form. Is anyone else hoping this is just the start of a bigger, Broadway musical premiere? No? Just me? Cool, cool. If you haven’t seen it yet, prepare to be amazed! (Oh, and maybe don’t watch with young, impressionable kids.) 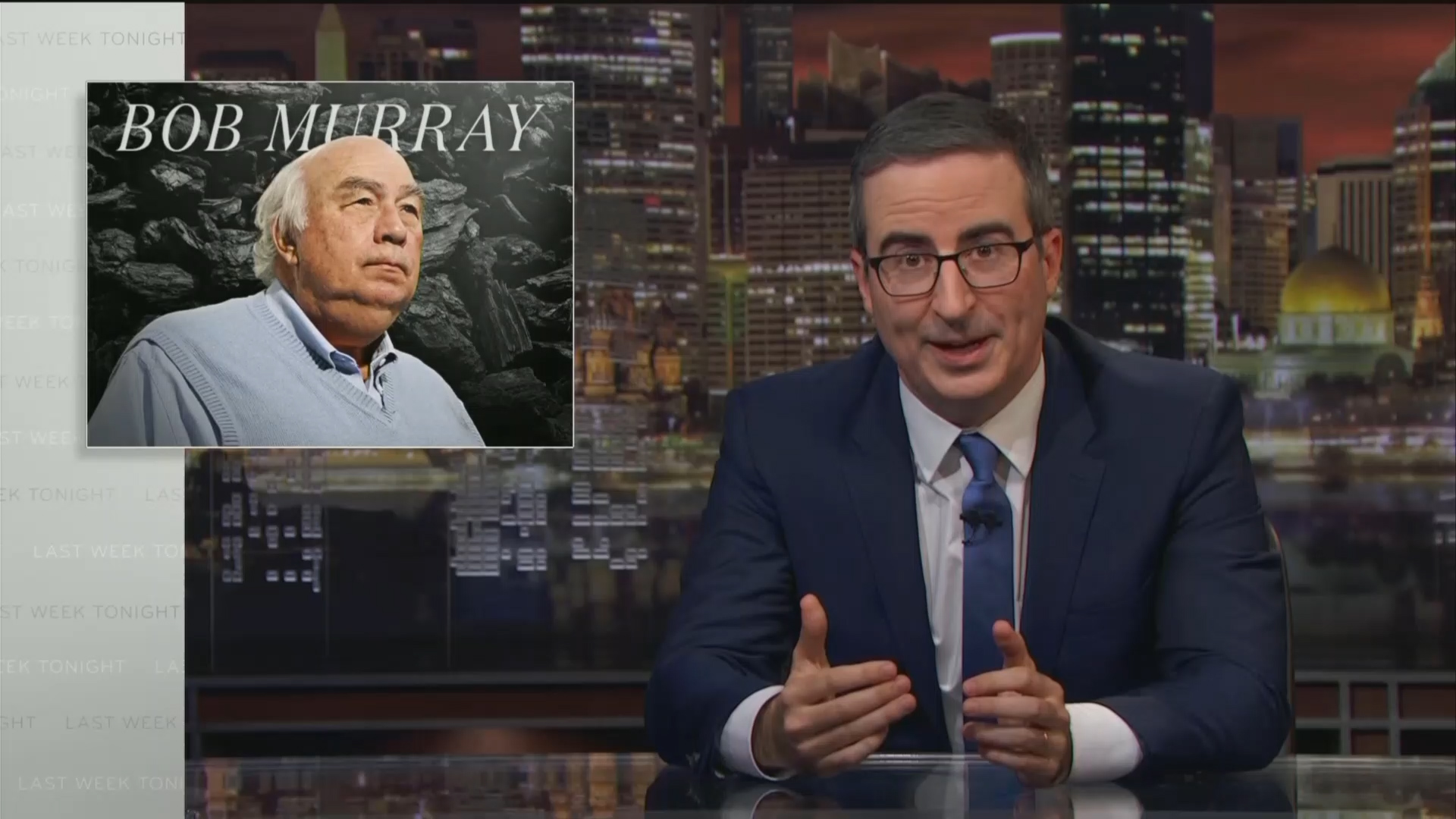 Back in 2017, Last Week Tonight with John Oliver covered a story about injustices within the coal mining industry. As part of that story, Oliver discusses the collapse of a coal mine owned by Bob Murray’s company Murray Energy; though Murray was asked to comment for the story, he declined.

Not long after the segment aired, the show became the subject of a SLAPP lawsuit, instigated by Murray. The show spent two years in litigation only for the lawsuit to finally drop thanks to Murray’s company facing bankruptcy.

The entire video with John Oliver is worth your time if you have 30 minutes to burn. It’s fascinating to learn what was going on behind the scenes after the coal story aired as well as understanding more about the laws surrounding SLAPP lawsuits. (You guys, I’m such a fan of How I Met Your Mother, I just wrote SLAPP Bet three times by mistake!) But, if 30 minutes is too much right now, the video below is queued up around the 20 minute mark; just as the big, beautiful Broadway-esque number begins… watch!