Can you separate the art from the artist? You might have to try after watching the Michael Jackson documentary, Leaving Neverland.

In some ways, Michael Jackson’s death was the best thing that could have happened to his career and the new HBO documentary Leaving Neverland illustrates why. Prior to his passing, the ‘King of Pop’ had been reduced to a potential child predator; as a result sales of his music were in steep decline. His death made the molestation crimes all but disappear. Once again, he was a shining superstar and fans of his music, myself included, were quick to forget the accusations. Unfortunately, his alleged victims didn’t have that same luxury.

Leaving Neverland centers around two alleged victims in particular, Wade Robson and James Safechuck, two child performers who grew very close to Michael Jackson in the 1990s. Both Robson and Safechuck formerly testified on Jackson’s behalf in court and the reasoning behind their decision to do so (and their decision to now come forward) is addressed in the film. 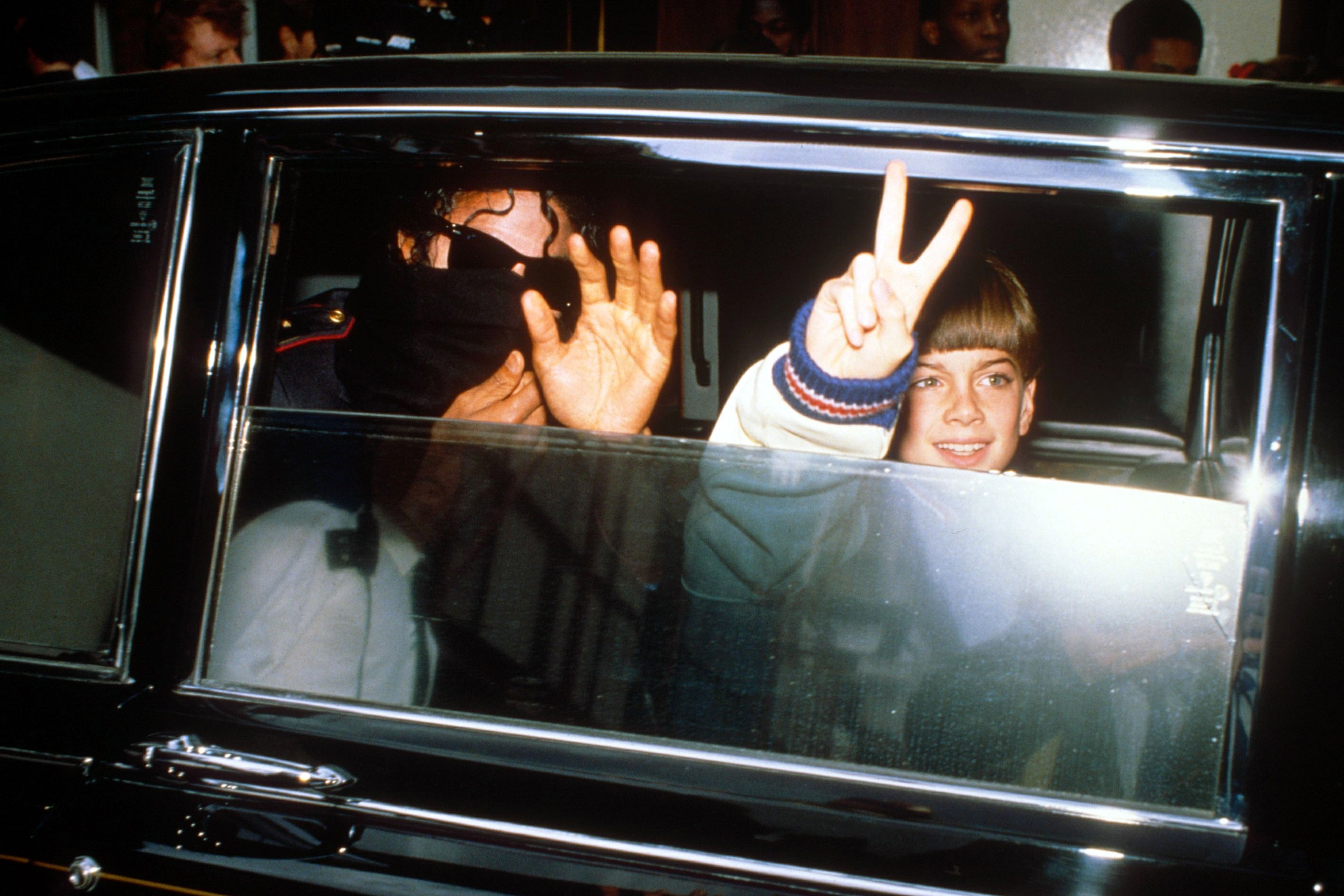 Leaving Neverland will probably be a difficult movie to watch. Using the Surviving R. Kelly series fallout as an example, it’s possible that fans will once again turn on anything that has to do with Jackson, including his music. A lack of interest in his catalog would have a financial ripple effect on other Jackson-centric ventures such as the residency of Cirque du Soleil’s Michael Jackson: One in Las Vegas.

Leaving Neverland is directed by Dan Reed and will air on HBO in two parts beginning on Sunday, March 3rd. Watch the trailer below.