I did not expect to enjoy Eurovision Song Contest: The Story of Fire Saga. I knew with the likes of Will Ferrell and Rachel McAdams there was potential for funny moments, but I think I can honestly say, it’s one of the best romantic comedies I’ve seen in a long time. The movie has humor, heart, and of course, some great musical performances; what’s not to love? There are so many moments to love (like the amazing mashup with actual Eurovision contestants and winners) but it’s Sigrit’s thrilling performance of “Húsavík” that stands out the most. Rachel McAdams does a wonderful job in front of the camera, but it’s Molly Sandén who gives Sigrit her voice. 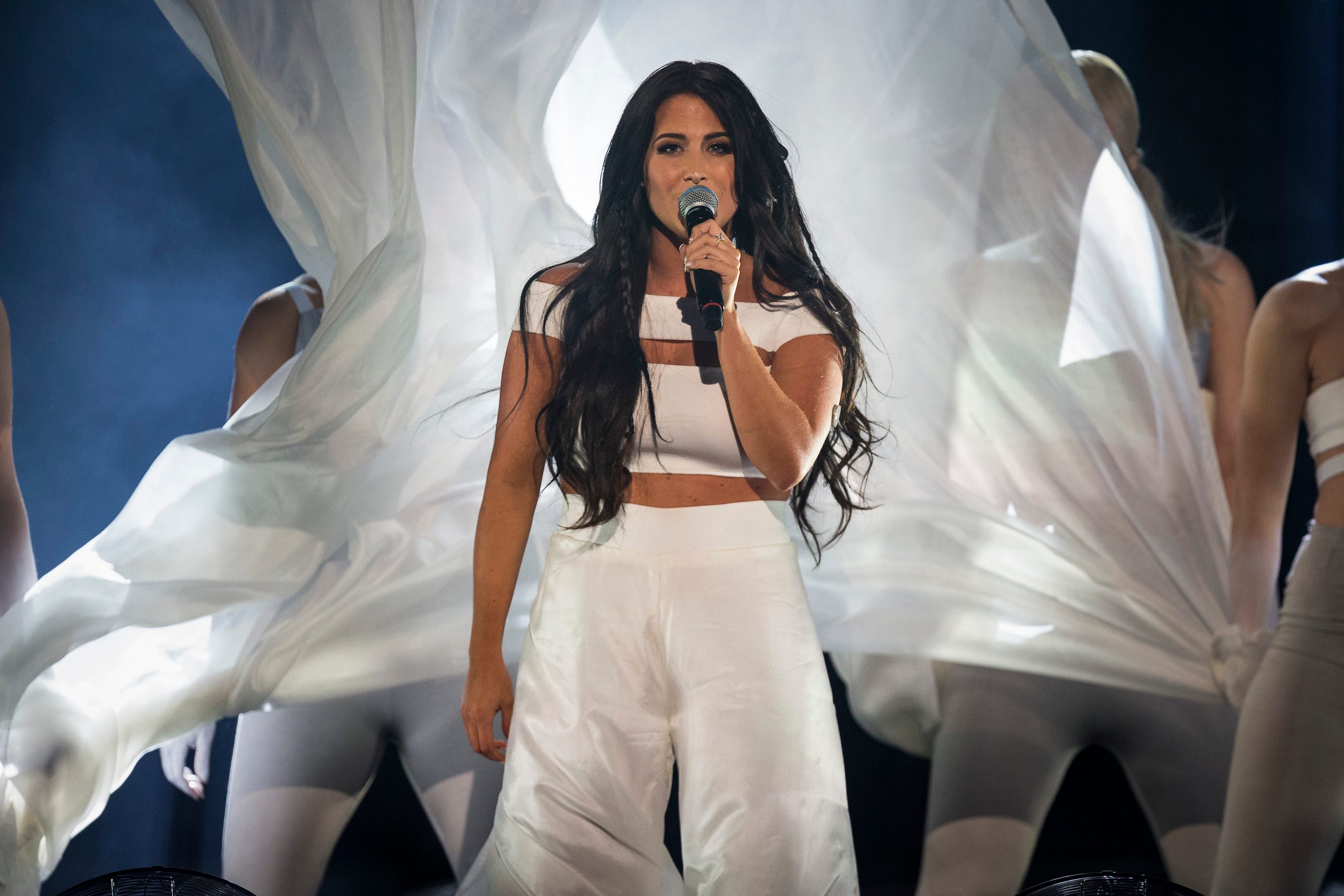 Behind the Scenes: James Corden and Ben Platt’s ‘Soundtrack to a Bromance’ 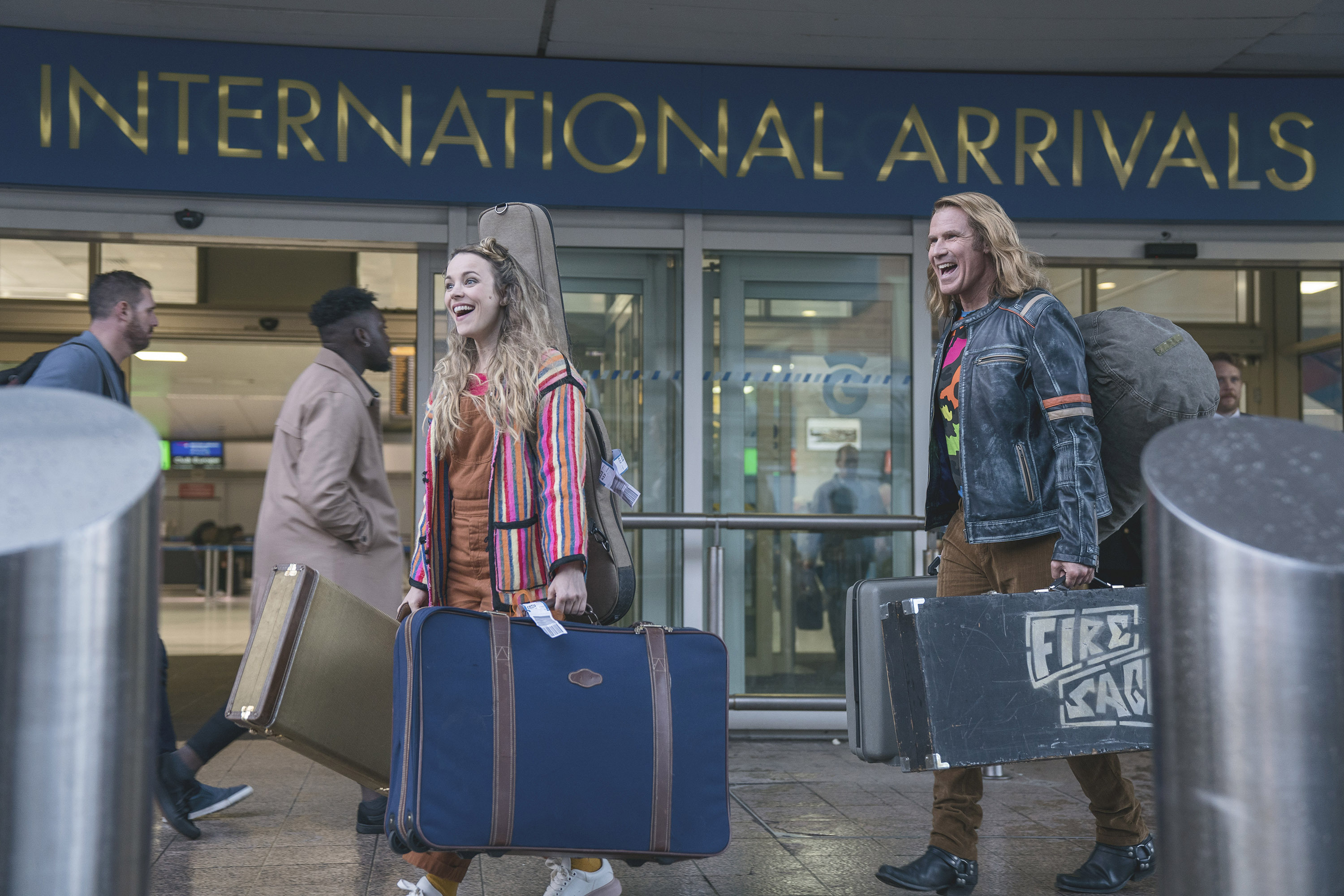 Rachel McAdams is perfect as Sigrit in almost every way; she’s beautiful, has fantastic comedic timing, and shows off her serious acting skills when called upon. The only thing missing was a believable pop-star voice. Enter Swedish singer Molly Sandén. With McAdams handling the acting and Sandén handling the singing, the lovable character of Sigrit became whole. 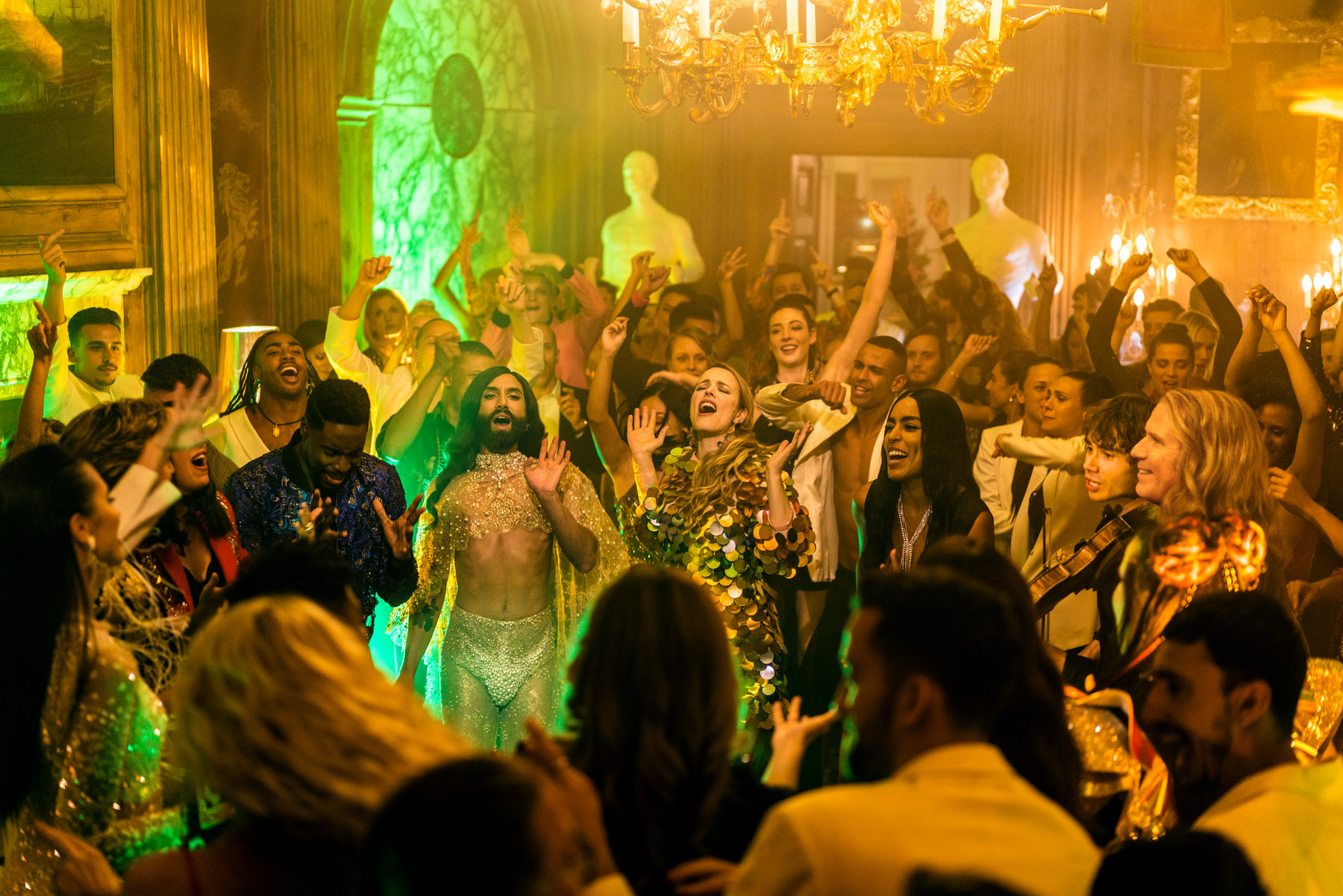 Molly Sandén is no stranger to the Eurovision Song Contest that inspired the romantic comedy. In 2006, she represented Sweden in the Junior Eurovision Song Contest and came in third. She has enjoyed a long, successful career ever since. Below, you can find footage of Sandén recording the song alongside the scene starring Rachel McAdams from the movie:

If you’re a Netflix subscriber, you should really consider adding Eurovision Song Contest: The Story of Fire Saga to your watch-list. Will Ferrell and Rachel McAdams are delightful but there are also ridiculously entertaining performances from Dan Stevens and Pierce Brosnan among others. Watch the trailer below: