Music Lesson: Why Led Zeppelin’s “Stairway to Heaven” is Considered an Epic Song

How does “Stairway to Heaven” follow the popular literary template known as the ‘Hero’s Journey?’ There are more similarities than you might think.

It was the movie Wayne’s World that made me realize that the song “Stairway to Heaven” is a big deal. Until then, I was a casual fan of Led Zeppelin but I didn’t understand how popular “Stairway” is. In the movie (starring Mike Myers and Dana Carvey), Wayne starts the song in a guitar shop before a clerk points to the sign on the wall: ‘No Stairway to Heaven.’ My guitar friends found this hysterical; I didn’t get the joke. I finally had to ask my classic rock-loving dad who excitedly schooled me on the success of “Stairway.”

Music Lesson: Why John Coltrane’s “Giant Steps” is the “Most Feared Song in Jazz” 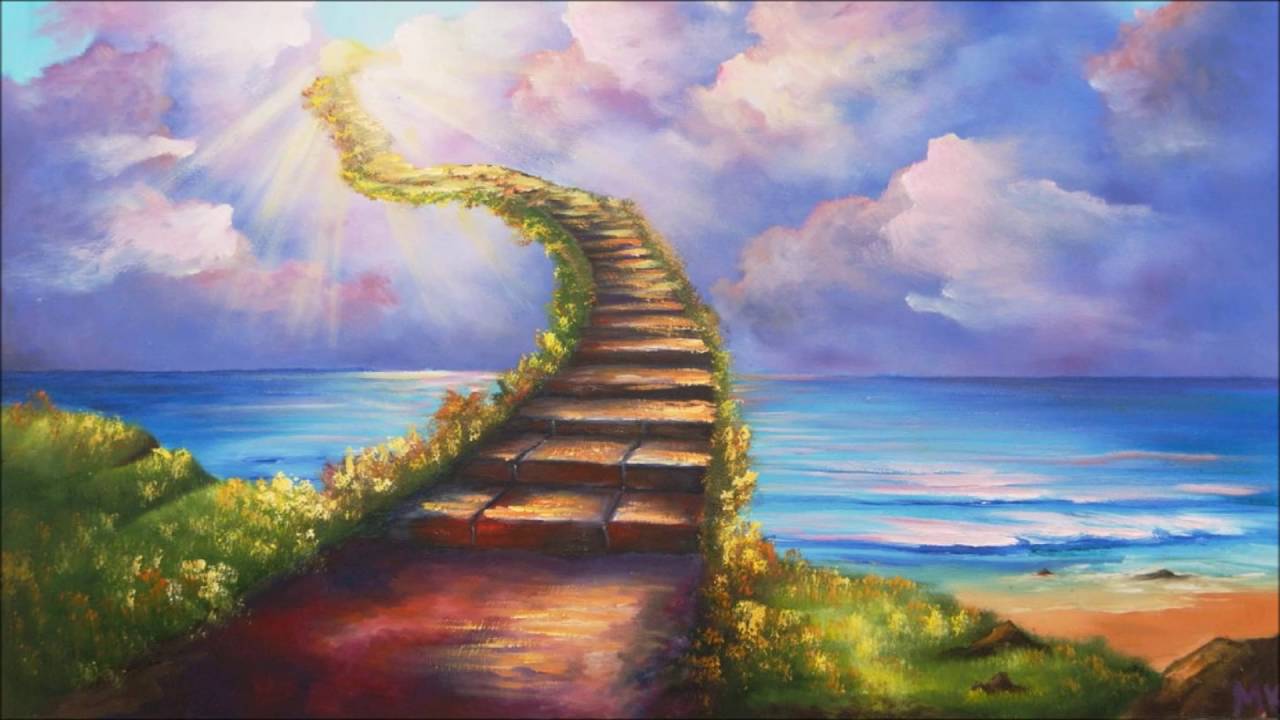 “Stairway to Heaven” was released on Led Zeppelin’s album, Led Zeppelin IV (technically the album is untitled but I’ll stick with the popular name). It’s easily considered one of the greatest songs in the history of rock music. Between the increasing tempo and prolific guitar solo, the song is a favorite among most classic rock fans. Some might call it epic because of its length and popularity, but some consider it epic because the lyrics and melody follow a popular literary trope known as the ‘Hero’s Journey.’ A hero ventures forth from the world of common day into a region of supernatural wonder: fabulous forces are there encountered and a decisive victory is won: the hero comes back from this mysterious adventure with the power to bestow boons on his fellow man. – Joseph Campbell, The Hero with a Thousand Faces.

In the video below, Polyphonic smartly explains the similarities between Led Zeppelin’s “Stairway to Heaven” and the Hero’s Journey. Watch how the two compare: