Heathers Jodie Steele is a powerhouse performer and proves her range with Andrew Lloyd Webber’s “Heaven on Their Minds.”

“Heaven on Their Minds” from the musical Jesus Christ Superstar is a powerful song traditionally sung by a male voice. The song is musical gold and it’s about time a powerful female voice took it on. Back in 2015, West End star Jodie Steele brought the house down with her version of the epic song.

Sara Bareilles Performs ‘She Used to Be Mine’ (Broadway’s ‘Waitress’) 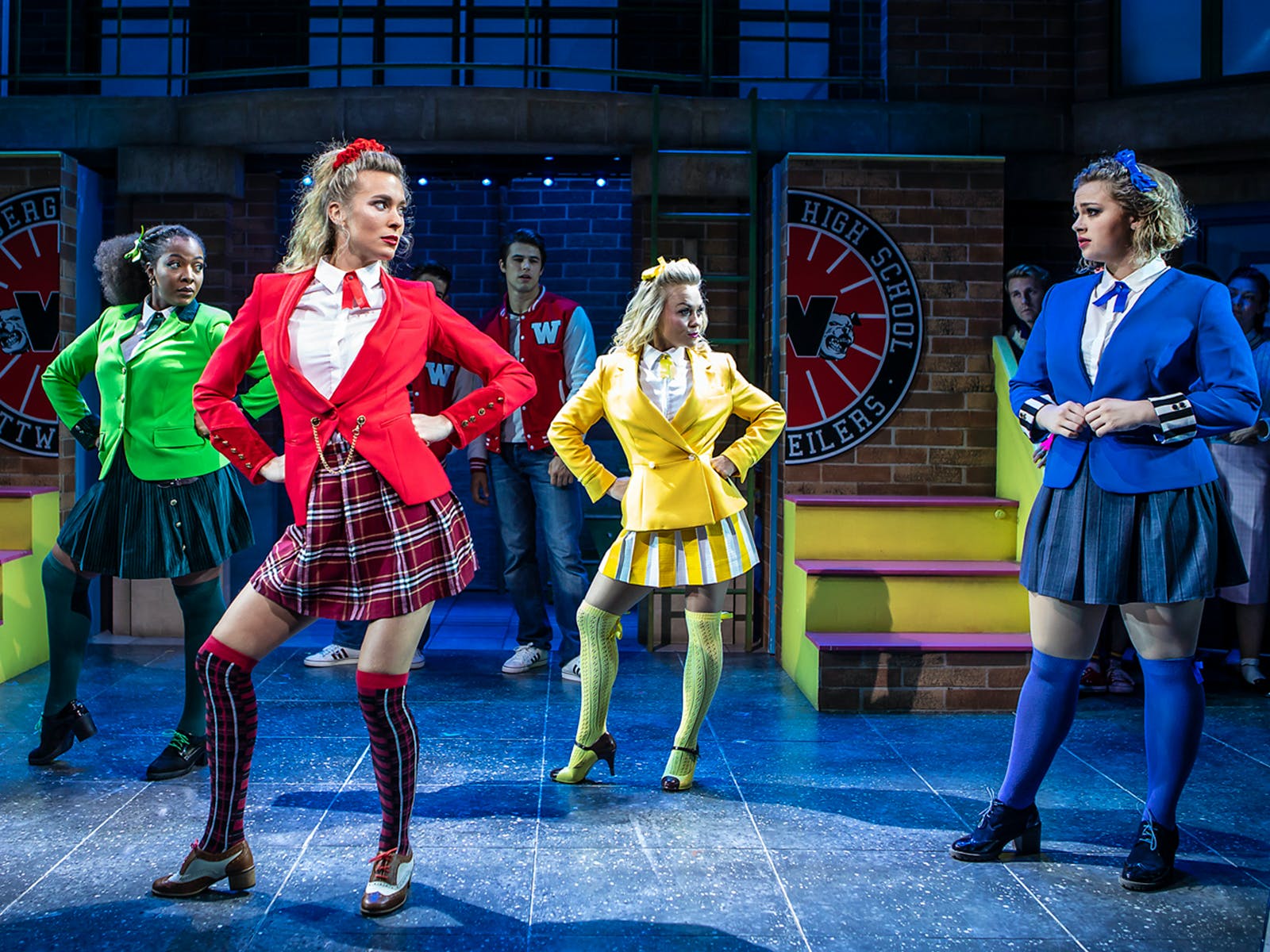 Jodie Steele, known for the upcoming West End production of Heathers, is the perfect female to take on the Andrew Lloyd Webber classic. She proved she could do it just as well as the guys during a West End Switched Off performance. Don’t believe me? Just watch!

Jodie Steele performs ‘Heaven On Their Minds’ from Andrew Lloyd Webber & Tim Rice’s ‘Jesus Christ Superstar’ at West End Switched Off at the St. James Studio on 24th May 2015. Parallel Productions’ debut project is West End Switched Off. West End Switched Off is a brand new, exciting series of concerts and recordings that arrange musical theatre into acoustic, ‘Live Lounge’ style covers, collaborating with a wealth of talented musicians and performers.