Sometimes it takes a while for us to show the world who we really are – be inspired by Jana Shortal’s story.

Some people are have the luxury of being our true selves from the time we are born, they are the lucky ones. For the rest, it takes some time to figure it out and along the way we have to test out different versions of ourselves to find our most authentic version. News anchor Jana Shortal, like many of us, fell into the latter category. 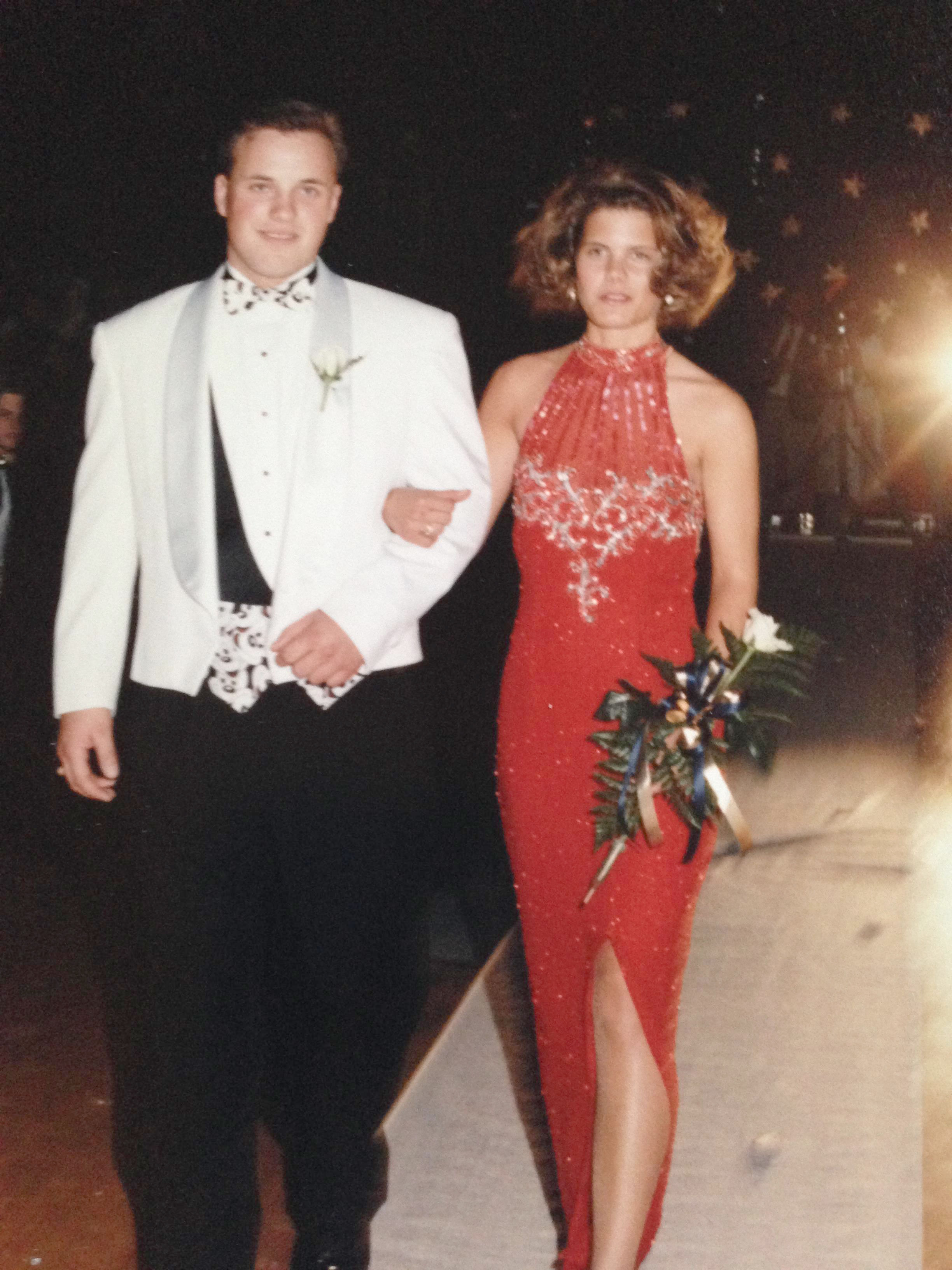 Jana Shortal grew up in a time when female news anchors had to dress and look a certain way. For a very long time, she succumbed to a style that didn’t feel comfortable but seemed to be the norm for women like her. She tried to wear high heels and pretty skirts while sporting blonder hair and a full face of makeup. But no matter how hard she tried, it didn’t feel right. As she admits, it was the same way with men. 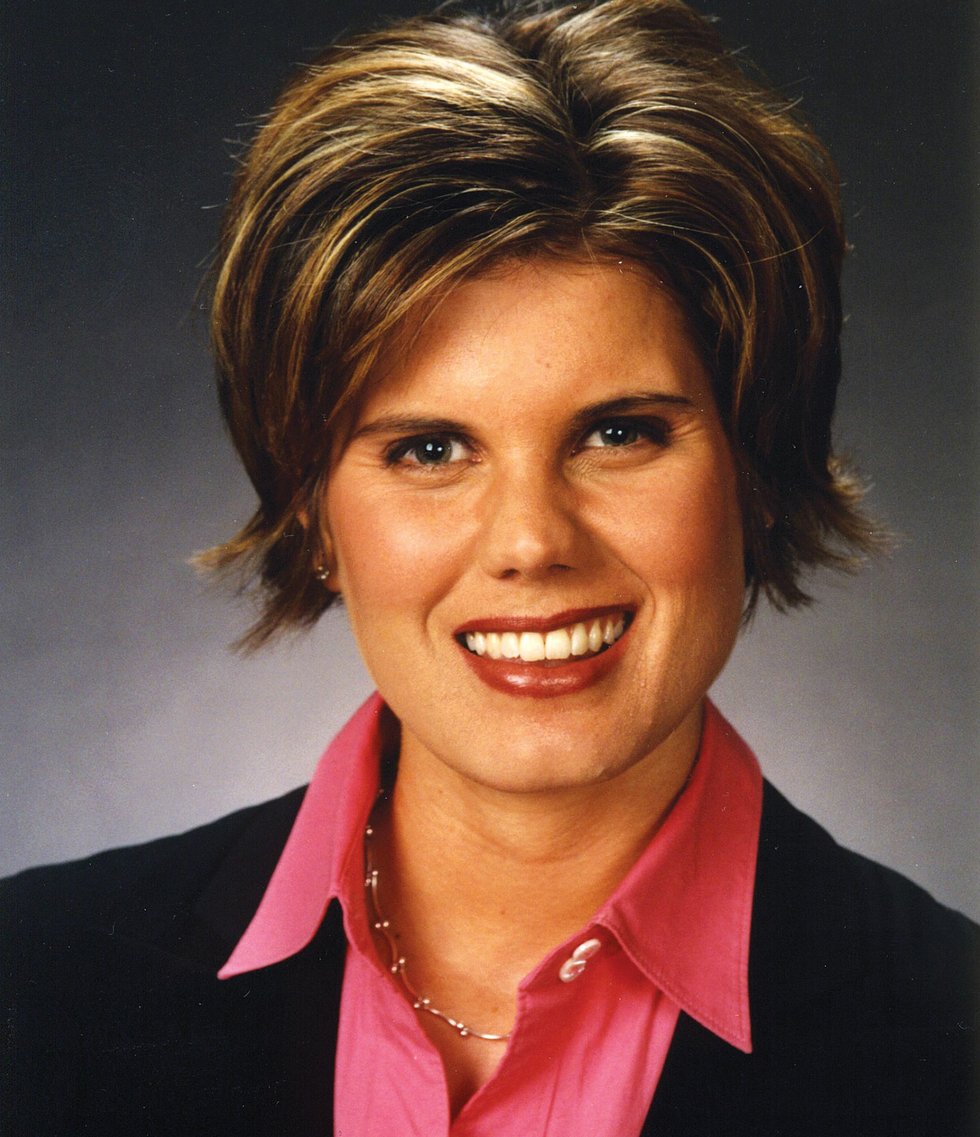 Growing up in the wake of Ellen coming out on national television, Jana Shortal was heavily influenced by the backlash. It seemed as if it wasn’t okay to be gay on television, so she pretended otherwise. Until she got tired of it all and decided to take a risk on becoming her most authentic self, both behind and in front of the camera. Gone was the pretty skirt, gone were the high heels, gone was the blonder hair… it was time she share who she really was with her Minneapolis audience.