Retro: Seth Rogen and Backstreet Boys Rock Out in “This Is the End”

This Is the End pairs the Backstreet Boys with Seth Rogen in a recreation of their iconic song “Everybody (Backstreet’s Back)” – watch!

Once upon a time there was little movie called This is the End starring all of your comedy favorites: Seth Rogen, Jonah Hill, James Franco, Danny McBride, Craig Robinson, and… the Backstreet Boys?! If you haven’t seen the 2013 movie yet, an actually plan to, maybe don’t watch the video below. But for everyone else; one of the best scenes features Seth Rogen, Jay Baruchel, and the entire popular 90s boy band recreating the infamous dance moves from the “Everybody” music video. 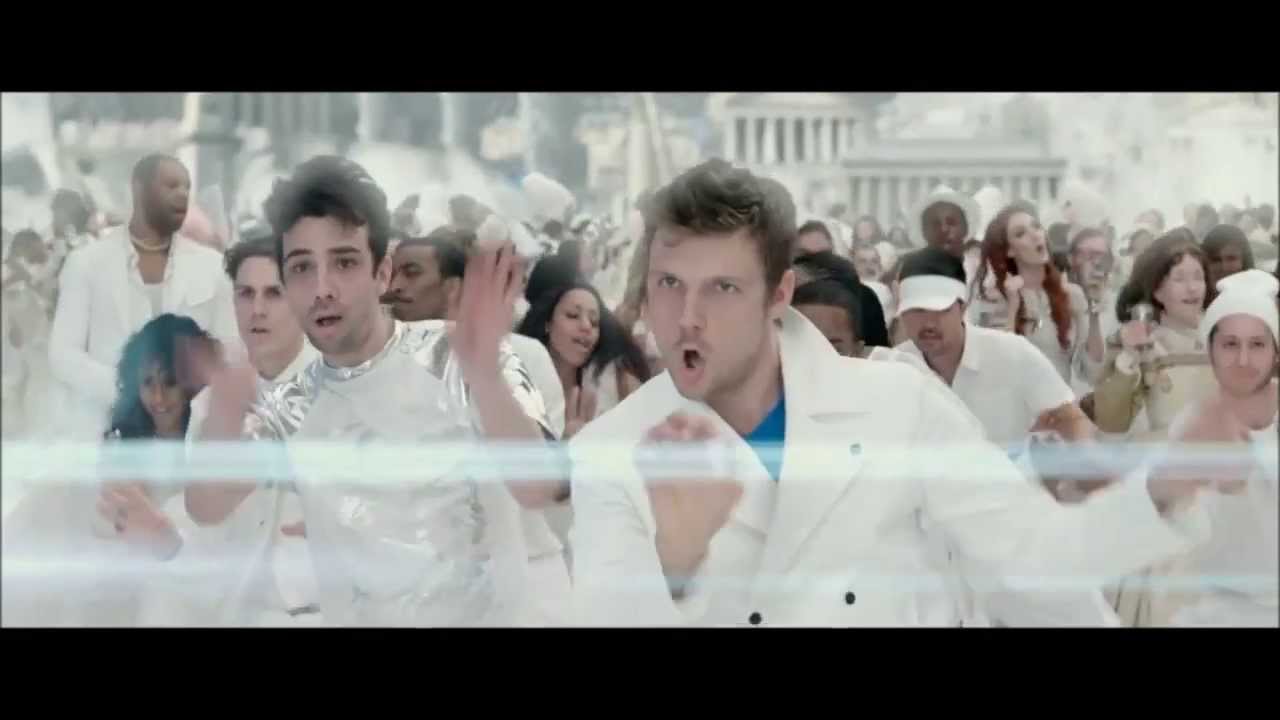 It takes a strong individual (or someone younger than a Millennial) to not know at least part of the Backstreet Boys song “Everybody (Backstreet’s Back)”. The minute you hear “Oh my god, we’re back again…” you just can’t help but start a spontaneous sing-a-long from friends and strangers alike. It’s a powerful phrase, well, powerful in the sense that it gets everyone singing. So when This Is the End finished up its crazy plot with some of my favorite comedians shaking it with some of my favorite boy band members, you can’t help but tap your toes and sing along. I dare you not to! 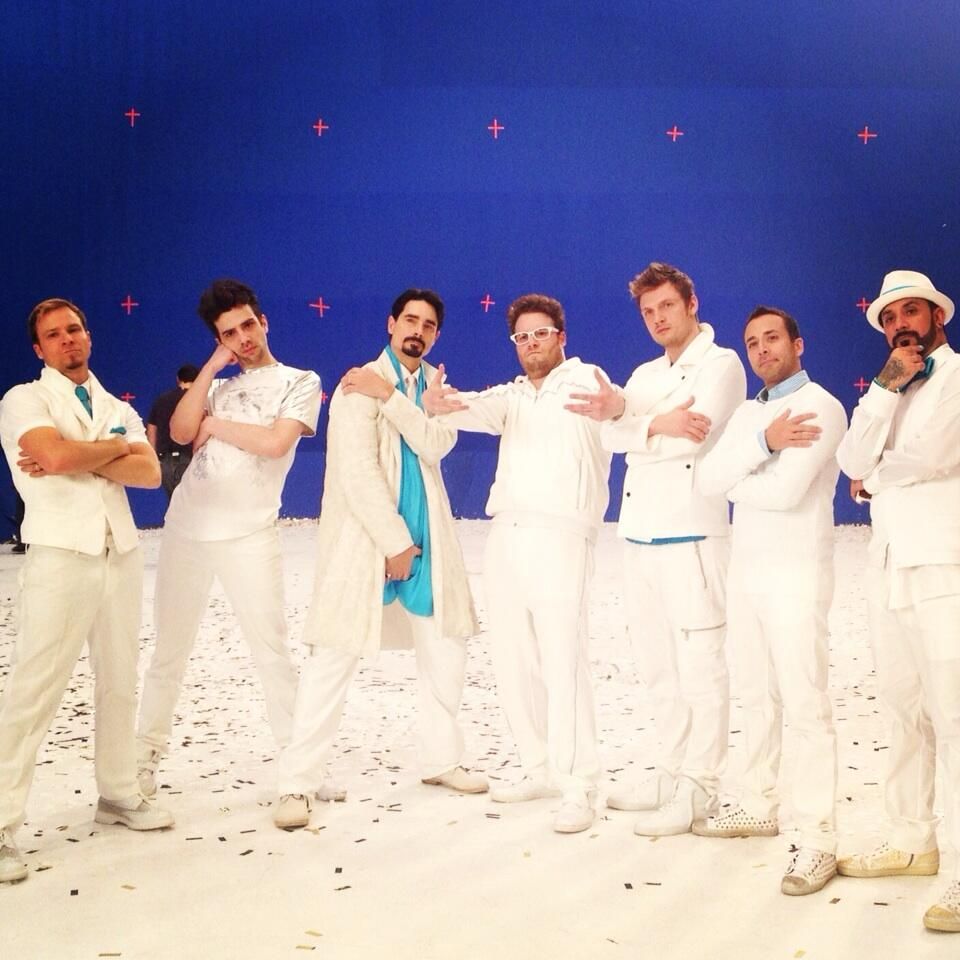 Watch Seth Rogen and the Backstreet Boys show off their moves in the end scene of The Is the End: