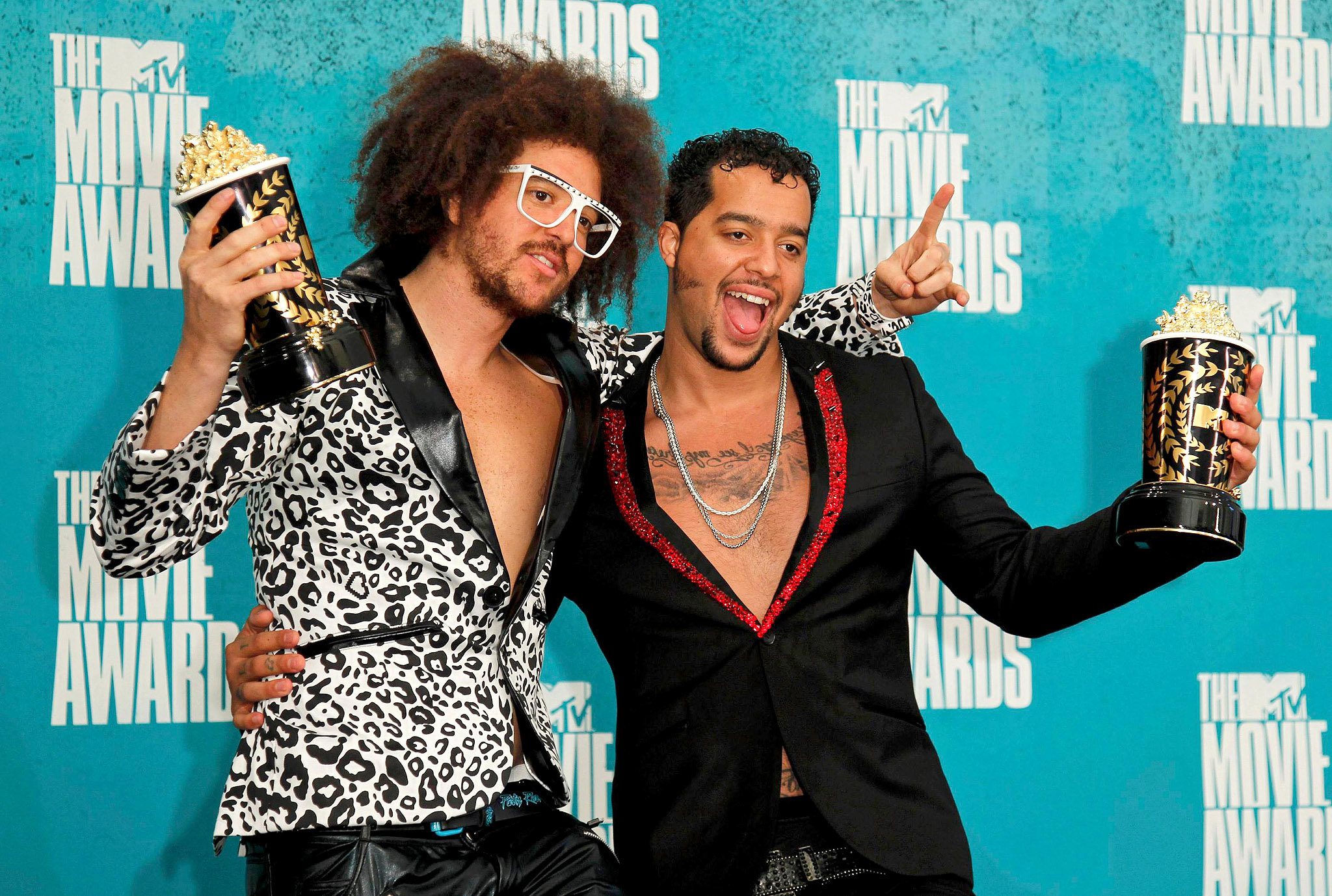 LMFAO gave us “Party Rock Anthem” and “Sexy and I Know It” and then disappeared. What happened and where are they now?!

There was a time in my life when I probably referenced the band LMFAO every day. I wasn’t a super fan, or even a fan of the group itself, but their music was everywhere, and it was infectious. Back in the early 2010s, you could try to hate “Sexy and I Know It” or “Party Rock Anthem,” but there was a big part of you that just wanted to dance (or at least tap your toes!). Still to this day, if I hear one of those two songs, it feels like a good time is just around the corner. Unfortunately, just as the entire world discovered them, the duo began to fall apart.

If you know your music history, you know who Berry Gordy is. As the founder of Motown Records, he has earned his place in entertainment infamy and started the careers of legends like Michael Jackson, Diana Ross, and Stevie Wonder. Berry Gordy is also the father of Redfoo and grandfather to Sky Blu, the two members of LMFAO. You’d think with connections like that, the duo would have it easy, but both struggled in the entertainment world for a while with little success before forming LMFAO. But eventually, through energetic electro-pop music, they were discovered, and their songs were featured in shows like Jersey Shore, Kardashian off-shoots, and The Real World.

It seems like the moment “Sexy and I Know It” became a massive success, Redfoo and Sky Blu would feel closer than ever, but truthfully, things were already falling apart. And as their videos racked up billions of views, their relationship was fracturing. Then, during a Super Bowl appearance (they were a guest during Madonna’s performance back in 2012), Sky Blu injured himself. That was the last time they would perform together as LMFAO; it only got worse from there.

Get the fascinating full story of LMFAO’s rise and fall in the video below: 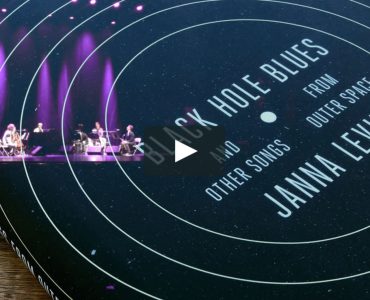