Ryan Reynolds and the Aviation Gin team remind you of the joys of fatherhood while making a new, Father’s Day themed drink: The Vasectomy!

Actor Ryan Reynolds is part owner of a spirits company called Aviation Gin, which makes, you guessed it! Gin. I’ve tried Aviation and while it’s not my go-to brand of choice (I’m a hardcore Bombay Sapphire fan), it’s not bad at all. But this post isn’t about the gin, it’s about the new drink that Reynolds and team created, just in time for Father’s Day: The Vasectomy. 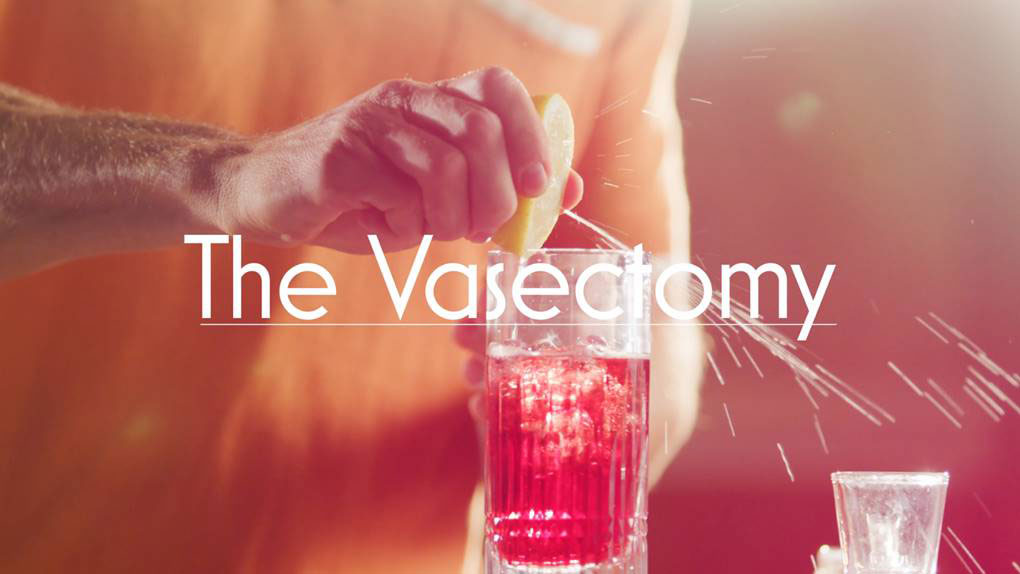 I don’t care if you actually try the drink (I haven’t made it and probably never will), but I’m pretty sure watching Reynolds explain the drink is way more entertaining anyway! Between the included outtakes and the description of each ingredient, this is one Aviation Gin ad you’ll want to watch over and over again! Especially if you’re a dad. 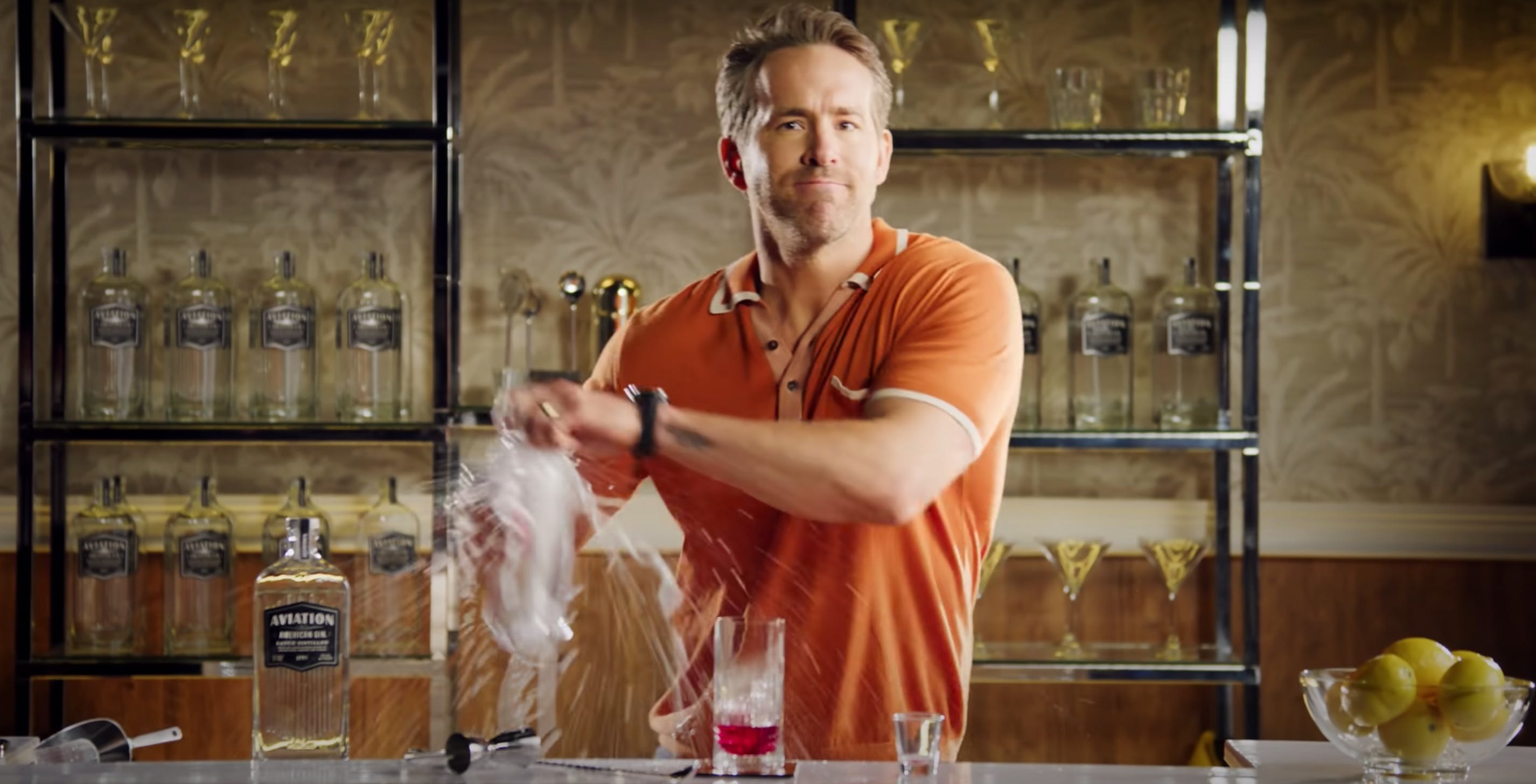 Learn how to make The Vasectomy with Ryan Reynolds while reminding yourself of all the joys of fatherhood: