Shania Twain’s “Man! I Feel Like A Woman” [Behind the Song]

“Man! I Feel Like A Woman!” was a massive hit for singer Shania Twain. And still it was considered controversial in the 1990s. Learn the story behind the song.

“Man! I Feel Like a Woman!” is a song by Shania Twain. It was released as the lead single from Twain’s third studio album, “Come On Over,” on March 29, 1999. The song quickly became a hit, reaching the top five on the charts in several countries.

The song is about a woman who wants to let loose and not be held back by gender roles. It encourages women to embrace their femininity and independence and to feel confident and empowered. The song has a catchy, upbeat melody and features Twain’s distinctive vocals. Its lyrics and music video, which features Twain and her female backing dancers dressed in provocative, campy costumes, have made it a fan favorite and a staple of Twain’s live performances.

Back in the late 90s, this song was a bit controversial, especially for Twain’s die-hard country fans. Watch the Vice video below to learn all about “Main! I Feel Like a Woman!” 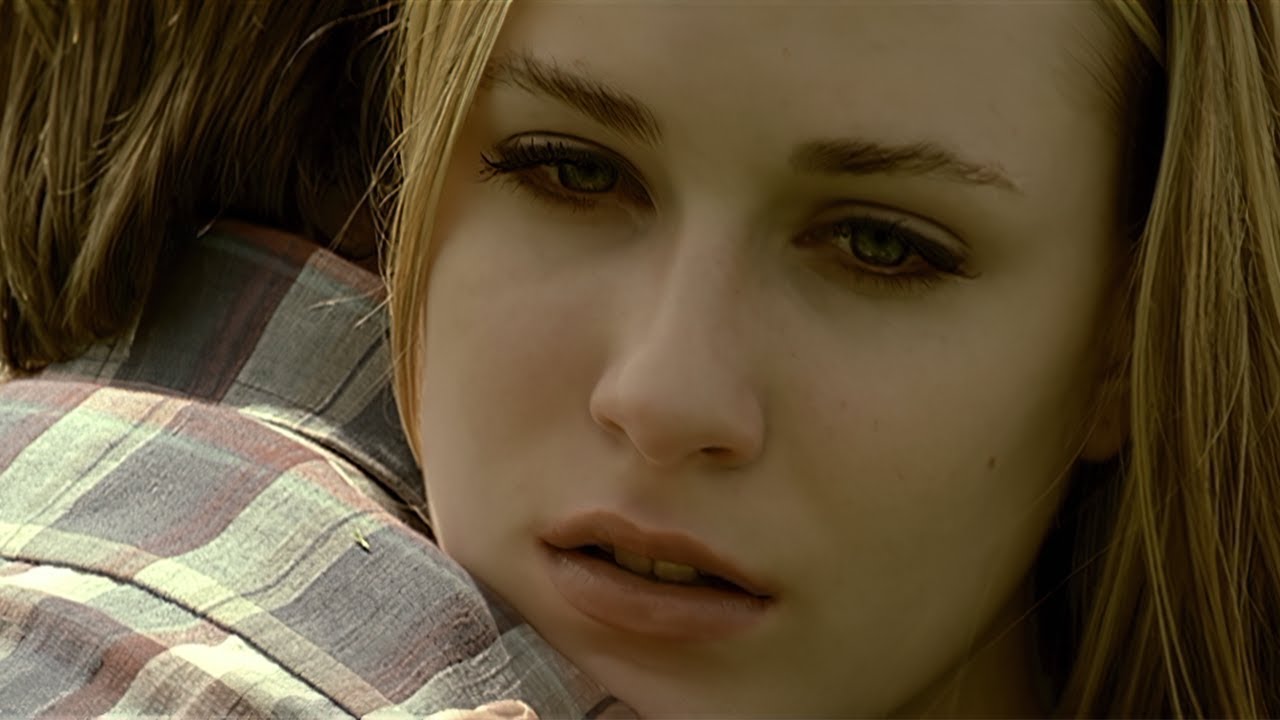 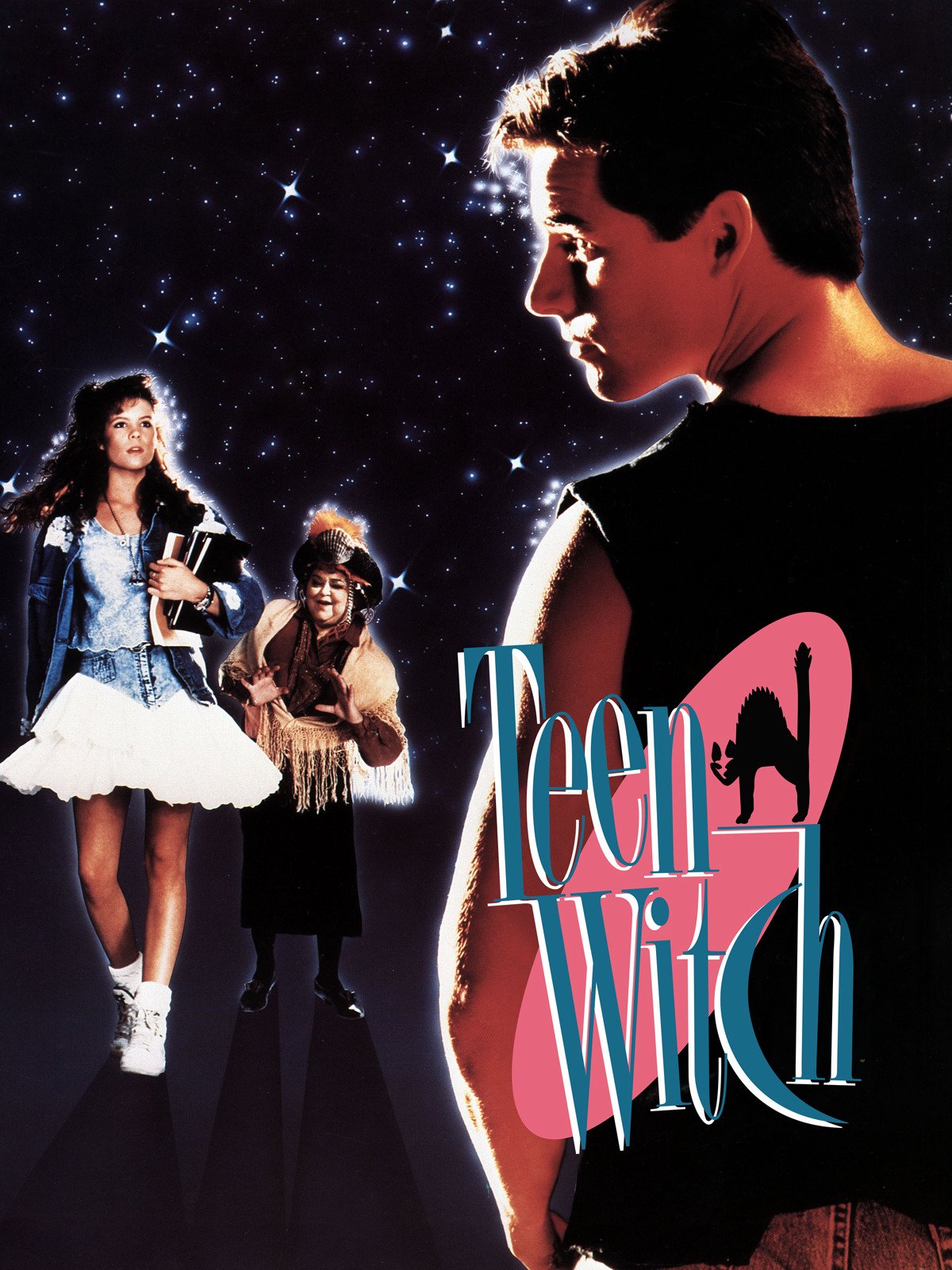 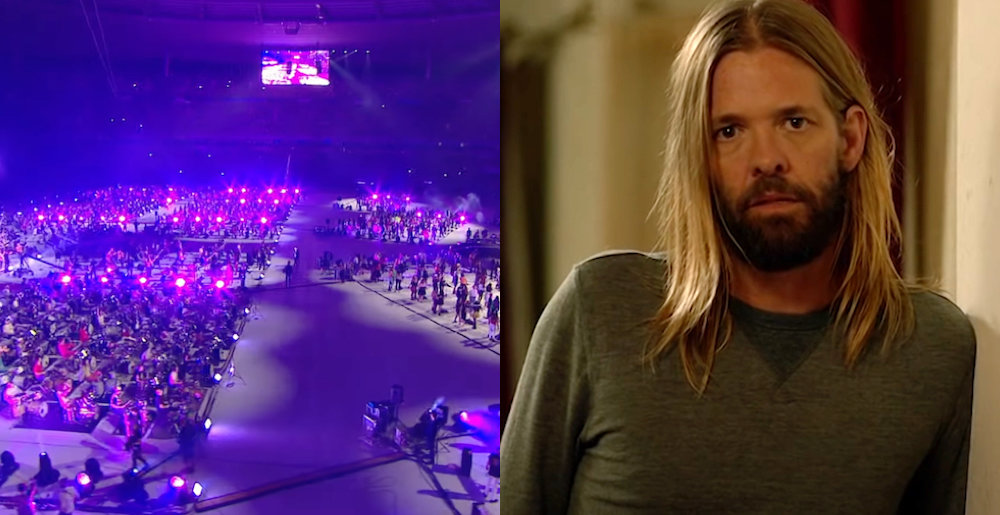