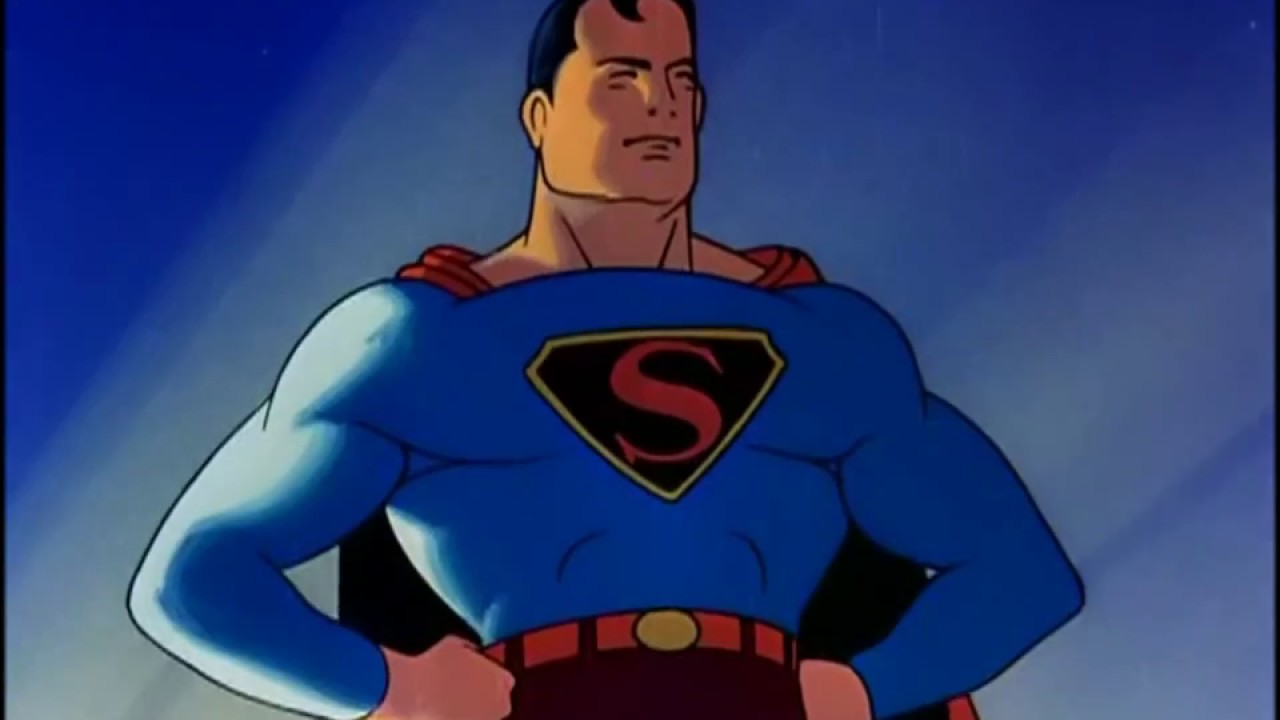 This 1940s Superman cartoon by the Fleischer brothers is the beginning of high-quality animation.

Superman has been around for decades, and even if you’re not a fan, you know all about Clark Kent’s alter-ego. He first appeared in the 1930s, but it wasn’t until the Fleischer brothers brought him to life with animation that he became the hero we know today. The greatest ‘caped’ superhero of all time couldn’t even fly until the 1940’s animated cartoons came around.

Animation buffs and retro-television nerds will all appreciate the work of Max and Dave Fleischer. The creative brothers are also responsible for Betty Boop and Popeye, among other favorites. Fleischer Studios helped pave the way for the high-quality animation we are used to today.

Pay tribute to early animation with a look at “how the Fleischer brothers pushed the limits of animation to create the definitive Superman.” Superman – The Golden Age of Animation: 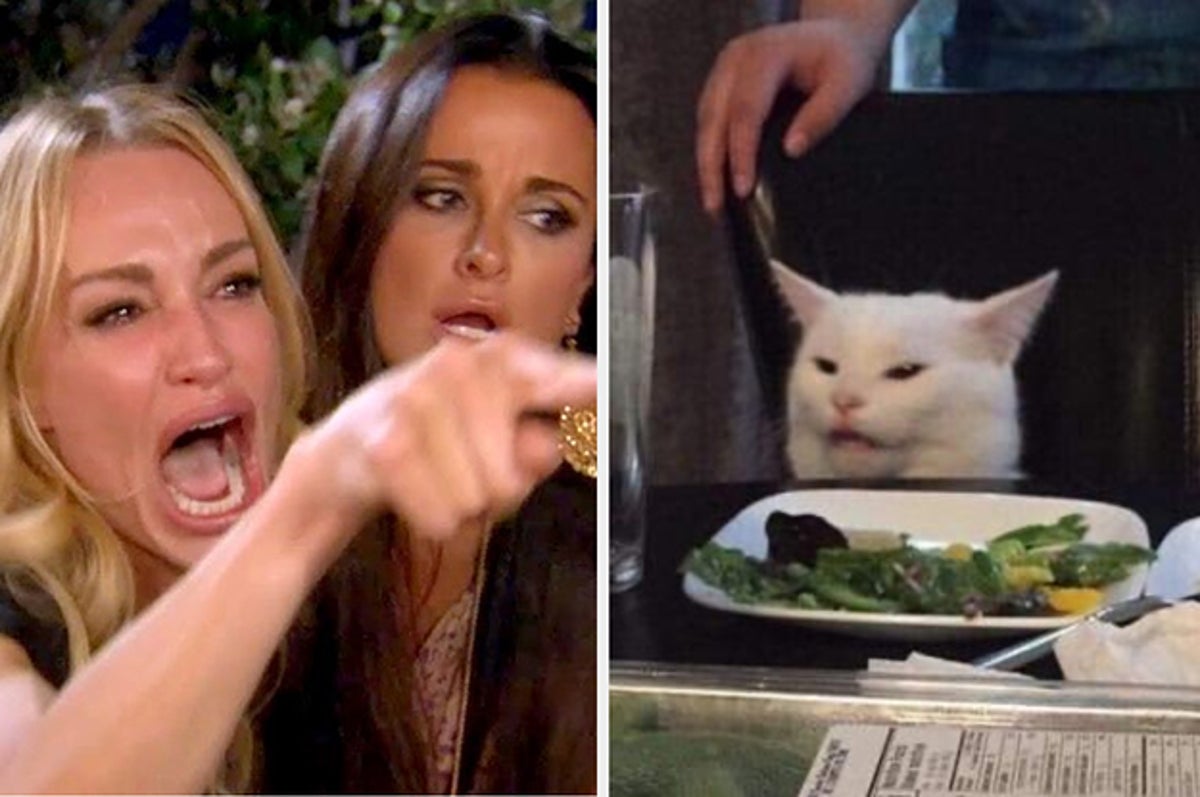 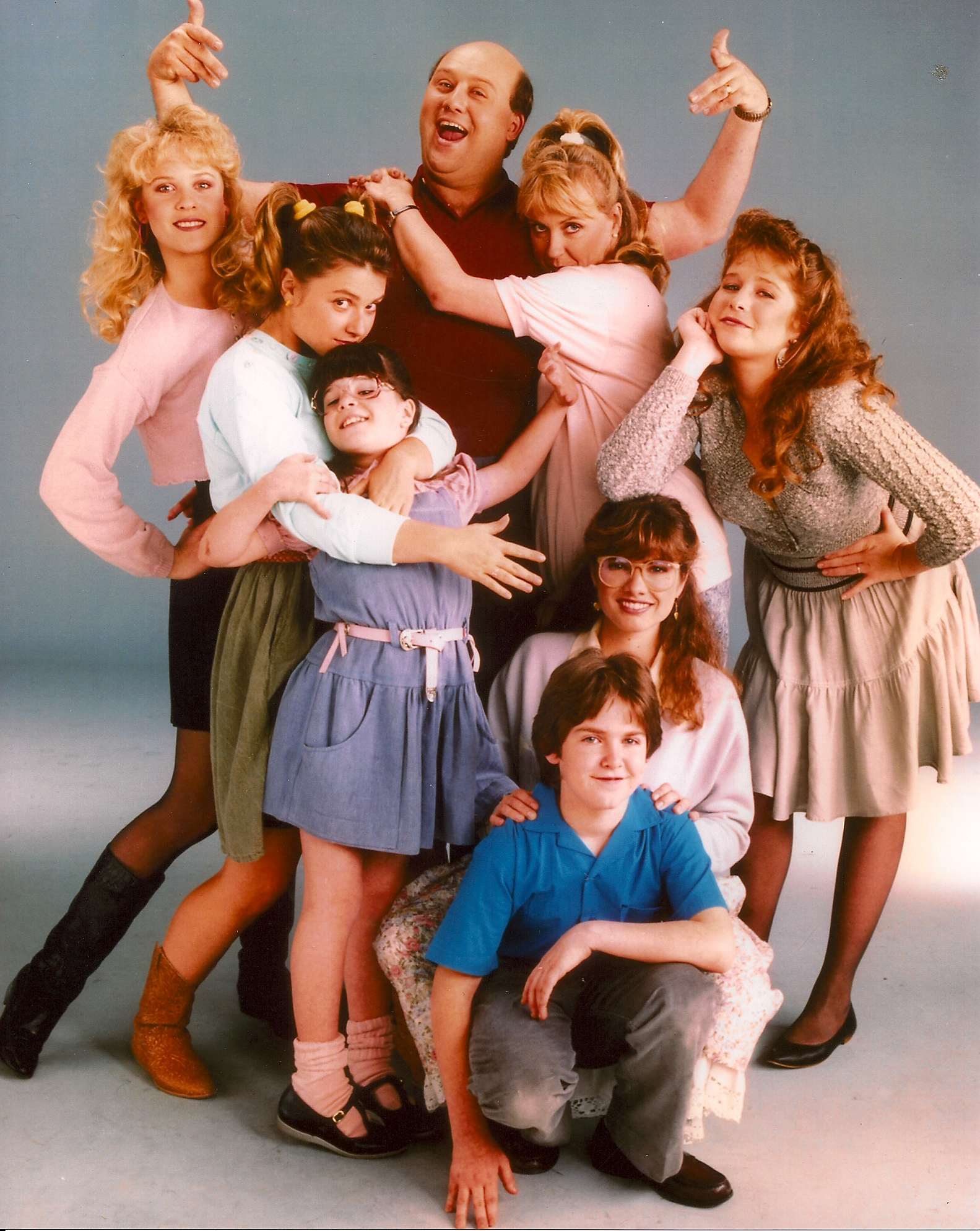 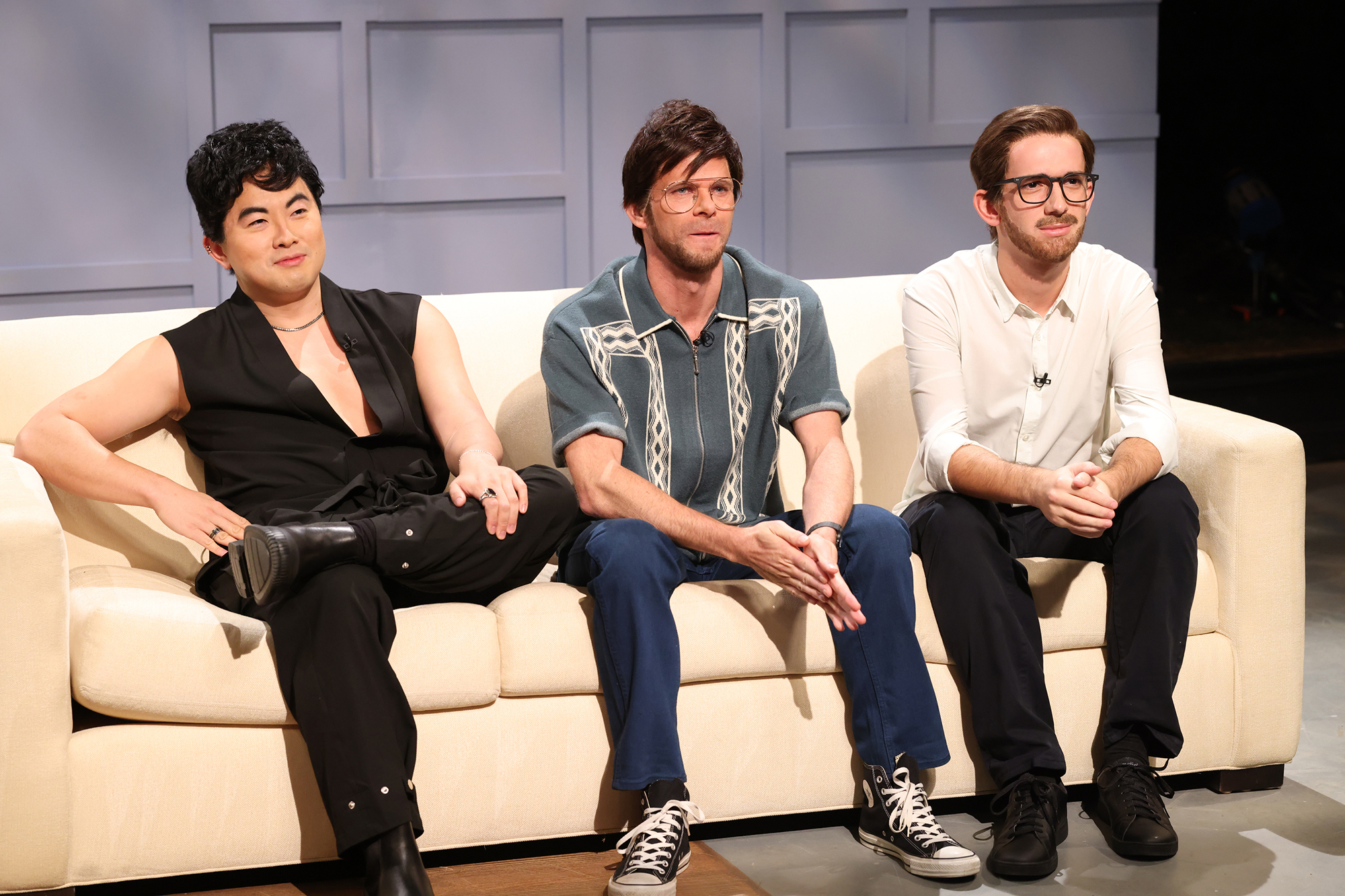