The Controversy Around “American Dirt” by Author Jeanine Cummins

When writing a fictional novel about a Mexican migrant experience, does it matter that the writer is not Latina or from Mexico? That’s the defining question behind the new book American Dirt by Jeanne Cummins.

American Dirt by author Jeanine Cummins, is getting a whole lot of attention these days, but not in a good way. Readers who support the novel have questioned why so many care about the author’s heritage. If this particular immigrant story is reaching readers that Latin or long-identifying Latinx authors couldn’t, isn’t that a good thing? The answer might be yes if the book was marketed as written by a white woman but instead it was promoted as written by a Latinx author who is married to an immigrant. This seemed to give the author credibility. 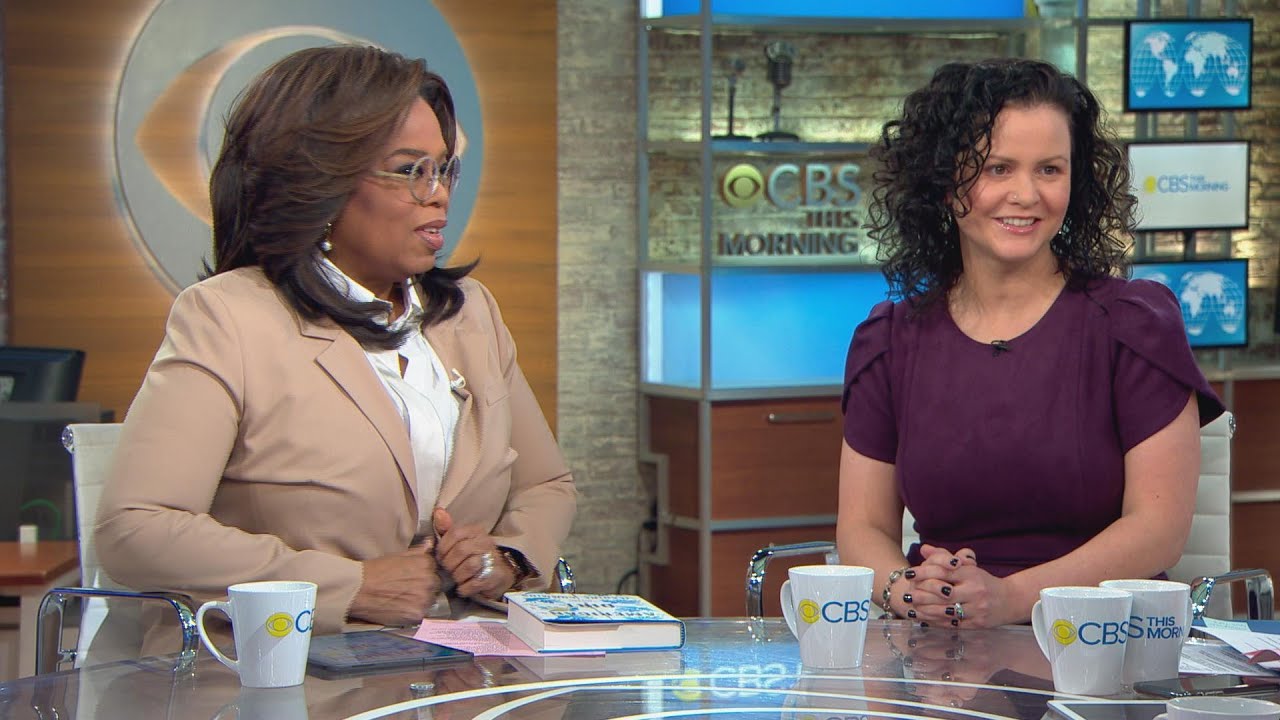 Before the release, American Dirt was a must-read. Oprah added it to her book club list claiming the novel made her look at the immigrant experience in a whole new light. With other endorsements from Latina celebrities like Gina Rodriguez and Salma Hayek, the novel was poised to be a best seller for years to come. But  praise quickly turned to backlash when details surrounding the author began to come out. 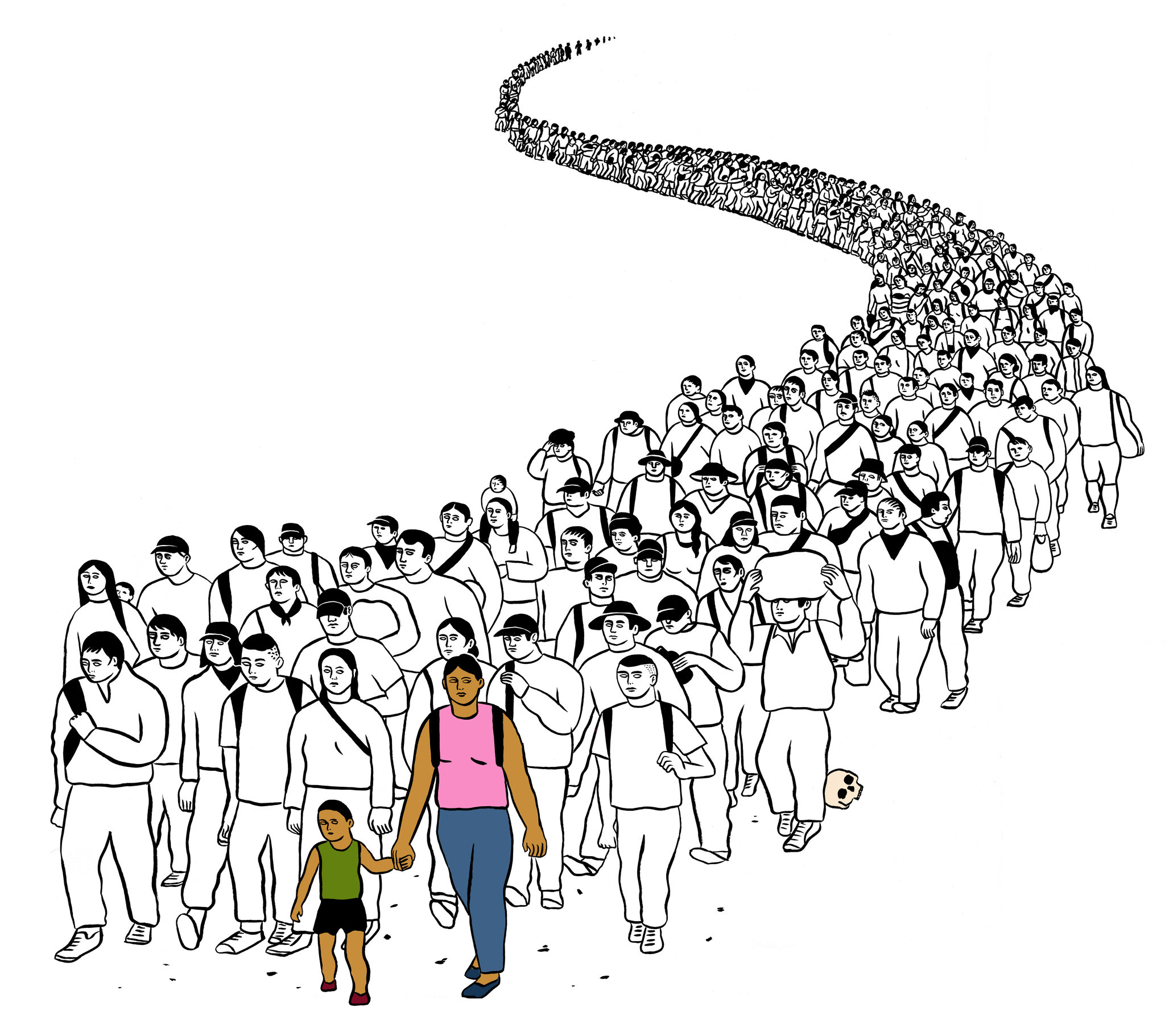 Was she trying to sell books or become a white savior? At this point, does it matter?

Jeanine Cummins never identified as Latinx until recently (it seems she has a grandmother with Puerto Rican heritage). Prior to promoting the book, Cummins never identified as Latinx. It was also quickly discovered that her immigrant husband hadn’t come from Mexico but instead Ireland. Immigrating from Ireland is a  wholly different experience from the one in American Dirt. If the writer and publisher had been honest or less vague about Cummins, maybe the book wouldn’t be under such heavy fire. Protests around the book kicked up and American Dirt gathered more and more negative attention. Oprah has received pressure to cut ties with the novel and  Cummins’ book tour was cancelled. The book has essentially become blacklisted from any public, reputable reading list. If you want to learn more about the book and read reviews from actual readers, check out American Dirt on goodreads.com.