Behind the Scenes: The Greatest Showman Music Rehearsals

The Greatest Showman is a perfect movie musical but these behind the scenes rehearsals are what moved me to tears!

When I watched the The Greatest Showman videos below, I cried. No joke. Not because the music was that moving (it was) or that the voices were that good (they were); I cried because of how the music moved the performers. When a performer really connects to the music, the entire performance seems magical. 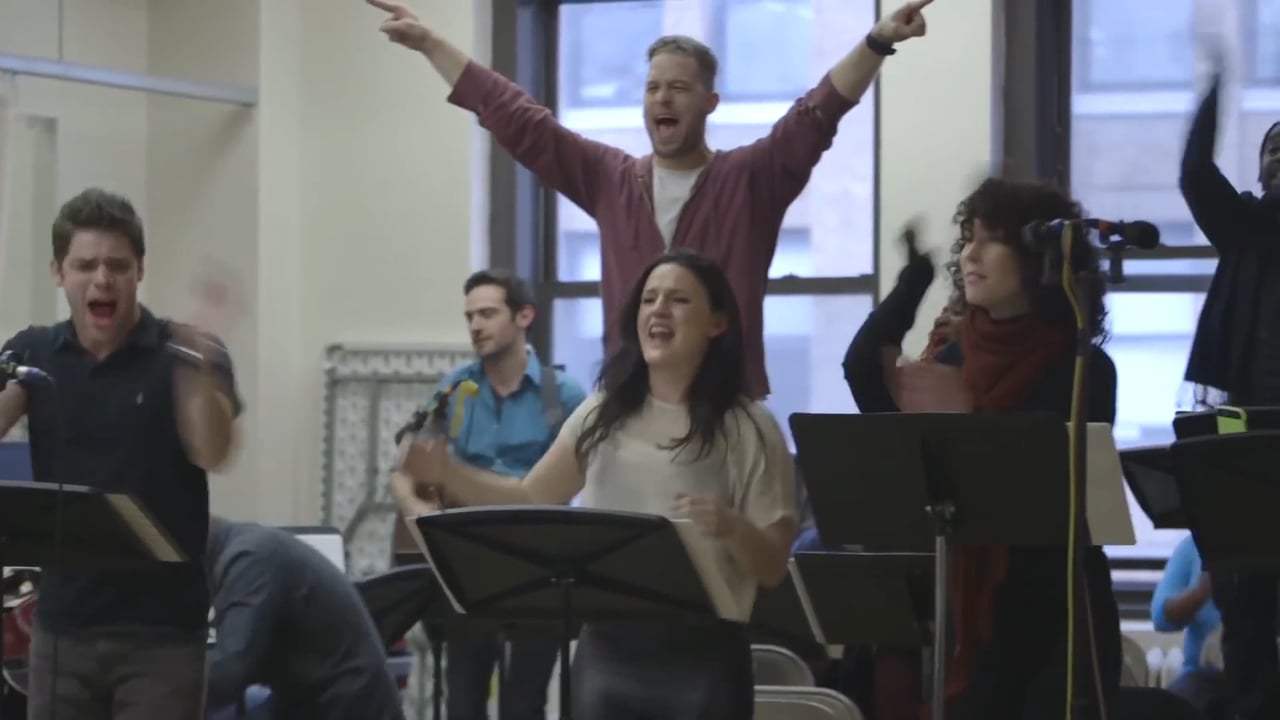 If you’re a musical fan, you need to see The Greatest Showman right away. It’s movie-musicals at their best and if you’re not sure what to expect, check out the trailer down below. Whether you’ve seen it or not, you need to check out these rehearsal session videos of the songs From Now On and This Is Me. (They won’t spoil the movie, I promise.)

In the first The Greatest Showman video, Hugh Jackman explained that due to the removal of cancerous cells near his nose, he was unable to sing at a very important workshop session. Jackman still showed up and silently acted as renowned Broadway star Jeremy Jordan (also known for tv’s Supergirl and, formerly, the musical series Smash) stepped up to sing in Jackman’s place. Like a good patient, Jackman followed his doctor’s advice until one particular number moved him to, quite literally, burst into song.

The second video features a song that, on it’s own, has the power to move mountains. This is Me is an anthem for anyone who has ever felt pushed aside or out of place… so basically EVERYONE! Keala Settle is a talent whose voice has no boundaries and what happened when she stepped out from behind the music stand was simply spectacular.

And if you’re still clueless (how?!), here is the trailer: