The History of It All: The Original 1893 Chicago World’s Fair Ferris Wheel

You may have taken a ride on the London Eye or the Las Vegas High Roller, but how much do you know about the origin of the Ferris Wheel?

There have been versions of what would eventually become the Ferris Wheel all throughout history. But nothing came close to the modern amusement park ride we know and love today, until the 1893 World’s Fair in Chicago, Illinois. As part of the Columbian exhibit, George Washington Gale Ferris Jr. created a marvel to rival France’s Eiffel Tower, the first Ferris Wheel. 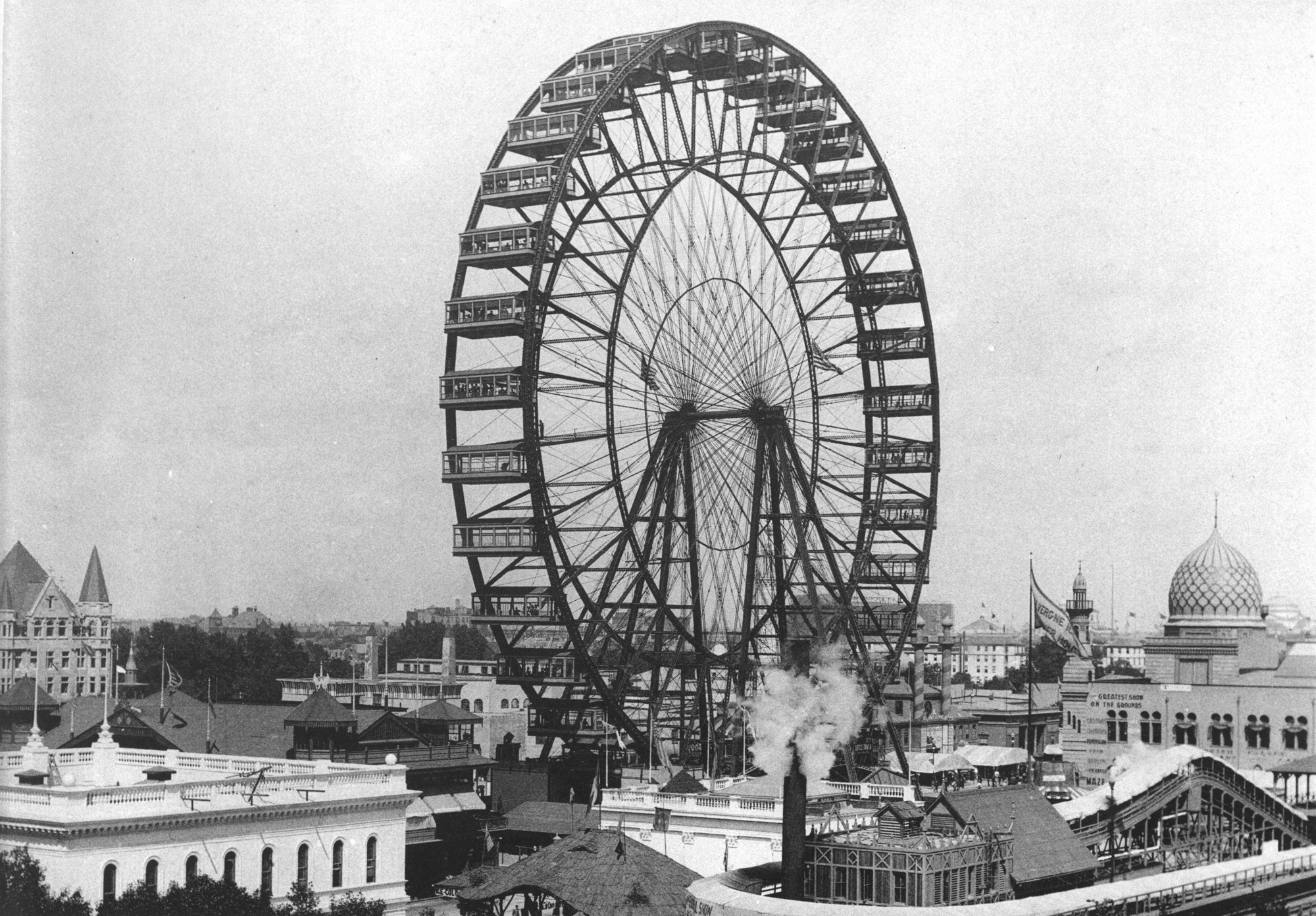 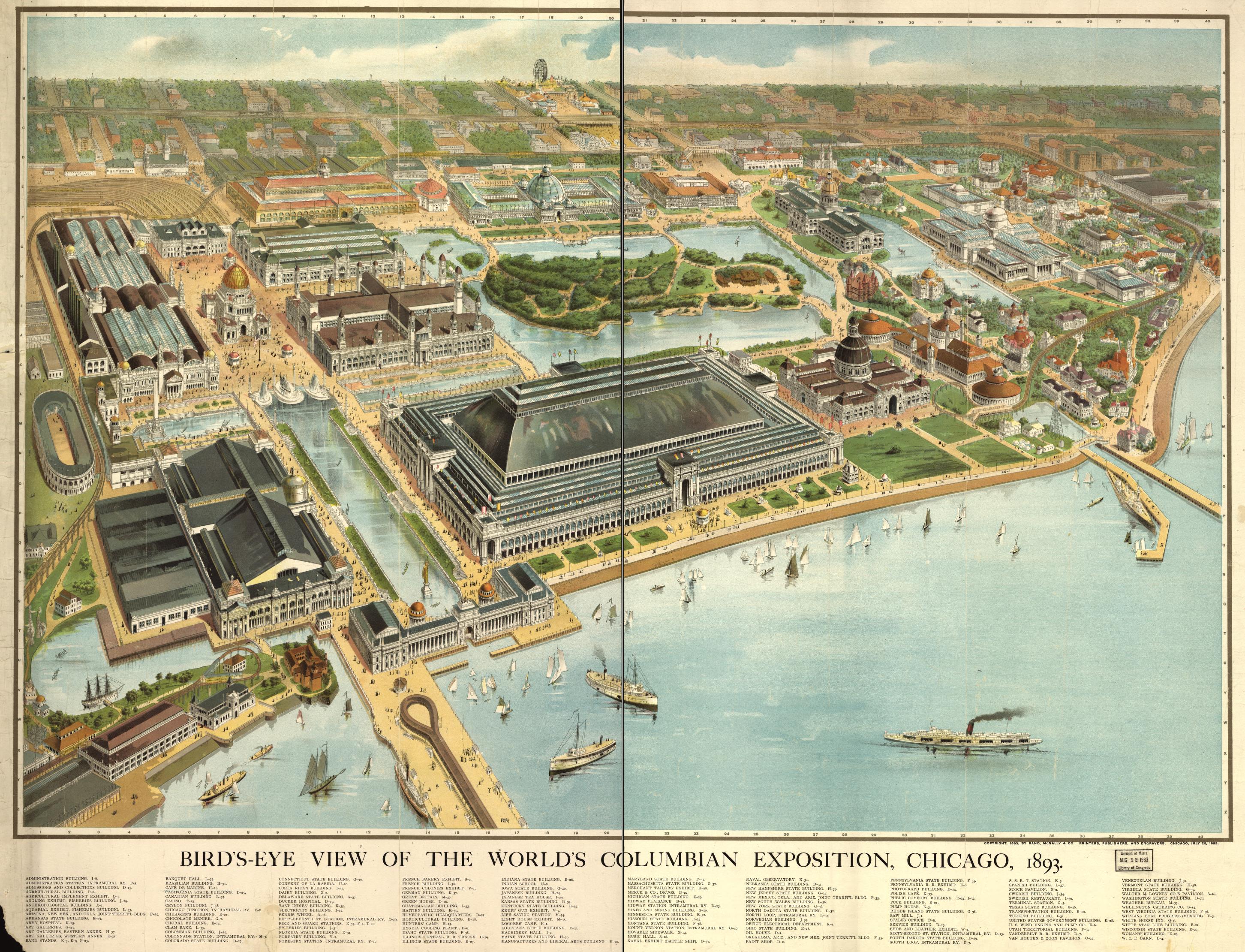 The first Ferris Wheel, or Chicago Wheel as it was commonly known, finally debuted on June 21, 1893 at a height of 264 feet. The Chicago Wheel had large cars that could hold a small crowd of people in each. It was estimated that roughly 38,000 people rode the wheel every day. It was a spectacular attraction and is said to be the inspiration behind the modern day amusement park. 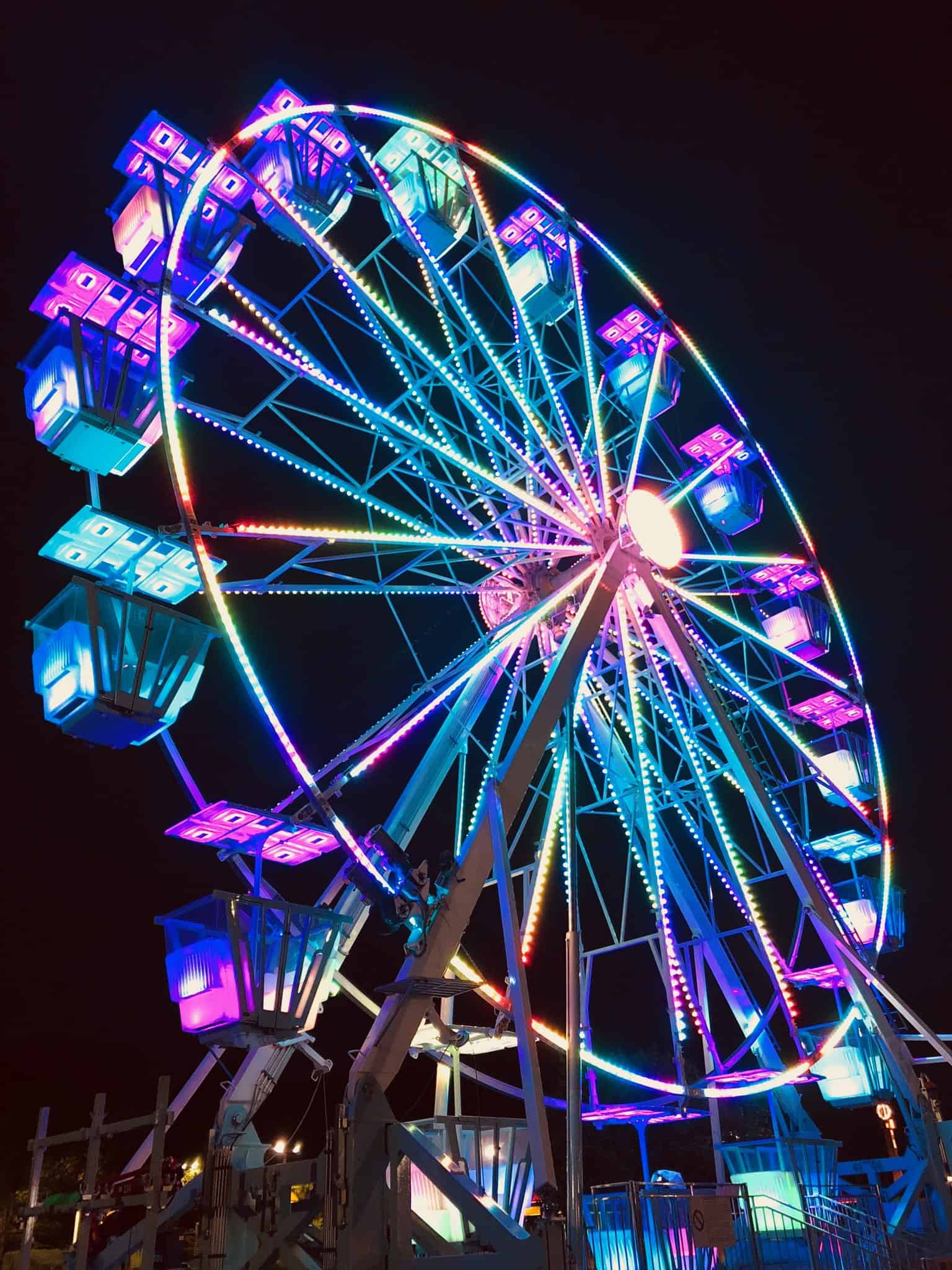 Learn even more about the history of the Ferris Wheel and the 1893 World’s Fair in the video below: