The History of the Gay Pride Parade and the Stonewall Inn

The Stonewall Riots were just the beginning, learn how central the riots were to the start of Gay Pride.

No one taught me about Stonewall or Gay Pride in public school. I learned about women’s rights and civil rights but never about the rights of the LGBTQ community. I knew all about the LA Riots but I knew nothing about this epic history that unfurled as a result of Stonewall. In fact, I only learned about the riots within the last decade. I had no idea that it was so central to the beginning of the Gay Pride. 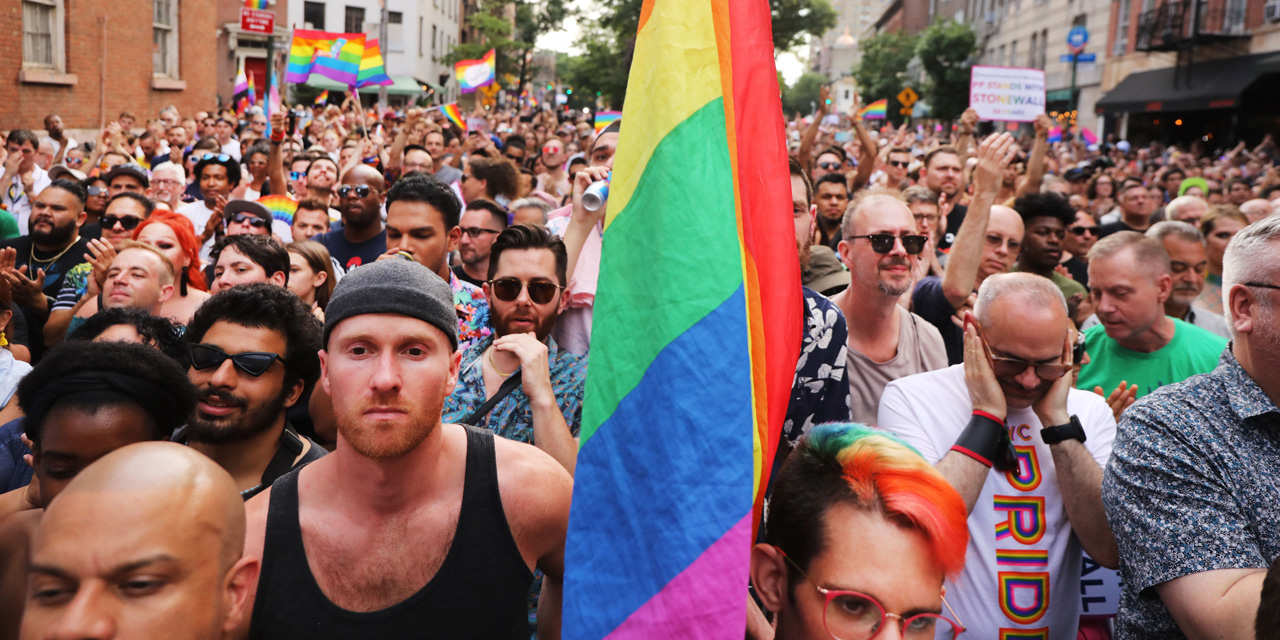 The New York Times recently chronicled the history of the Stonewall Riots and the resulting Gay Pride phenomenon that has slowly swept the nation. If you’ve been in the dark about the history of the LGBTQ community, take a few minutes to watch the video and open your eyes.

Ever since the 1969 riots on the streets outside New York City’s Stonewall Inn, L.G.B.T.Q. communities have gathered there to express their joy, their anger, their pain and their power.

Few places are so tightly identified with the birth of a movement as the Stonewall Inn and the streets that surround it, in the downtown Manhattan neighborhood of Greenwich Village. This month marks 50 years since the Stonewall riot, which galvanized a half-century of activism and agitation for L.G.B.T. rights and made Stonewall a recurring stage for public protest, grieving and celebration.