Throwback Book Review: Me Before You by Jojo Moyes 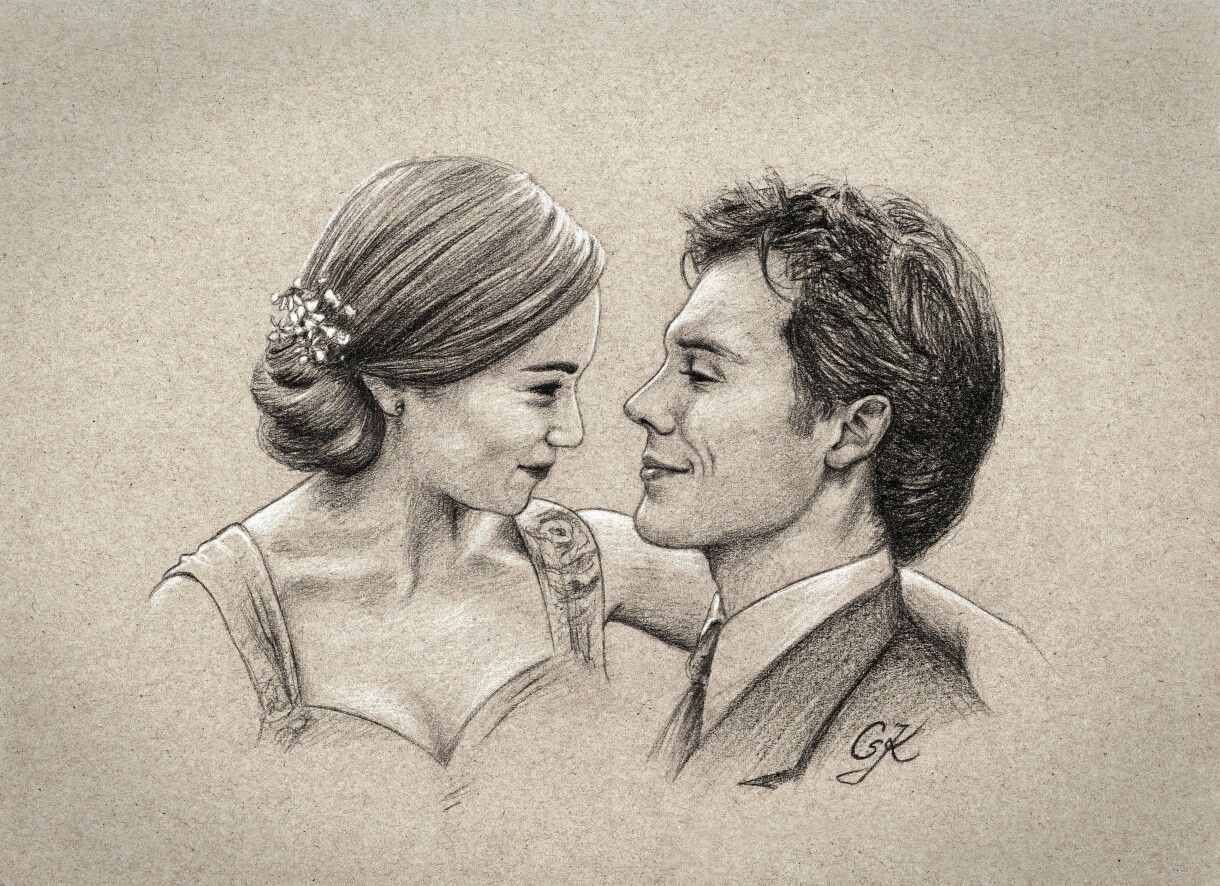 Me Before You by Jojo Moyes is a wonderful story about love and loss and what can happen when the two collide.

If I’m being honest, I don’t know why I decided to read Me Before You. I’m not opposed to chick-lit, but I’m not the target audience either. Someone I liked told me to give Jojo Moyes a try, so I did (if nothing else, I could use my hatred of the book to blackmail this friend for years to come). It turns out I loved it.

I wrote the following review when I finished the book back in September 2015; here’s what I thought (despite my deepest instincts, I did not re-edit):

Me Before You is a love story told in the midst of tragic circumstances, and Jojo Moyes does an excellent job of making the story delightful despite the dark overtones.

Lou meets Will after he’s had a tragic accident, leaving him without the use of most of his body. He is having a terrible time adjusting to life as a quadriplegic, having once been an incredibly successful and active young man. Lou is hired as his caretaker, and over time they develop a relationship that is much more than just employer/employee. When Lou learns just how bad Will’s depression has become, she works with his family to show him just how great life can still be.

While the book was entirely predictable, it was still a good read, and Moyes does a great job of making Lou and Will well-rounded characters that a reader can instantly care for. Readers can also appreciate Moyes’ determination to be as realistic with Will’s character as possible. She does not rely on the worn-out “love will get us through” viewpoint and instead considers what someone in Will’s position might actually be going through and how his thoughts and decisions might realistically affect those around him.

Me Before You is a great book, and for fans of the genre, the novel will most likely rank even higher than a three-star rating. Read the book’s synopsis and if you like what you read, definitely give the Jojo Moyes book a chance.

If you haven’t seen the 2016 movie adaptation of Me Before You, it’s also an excellent option, starring Emilia Clarke (Game of Thrones) and Sam Claflin (Peaky Blinders) – watch the trailer: 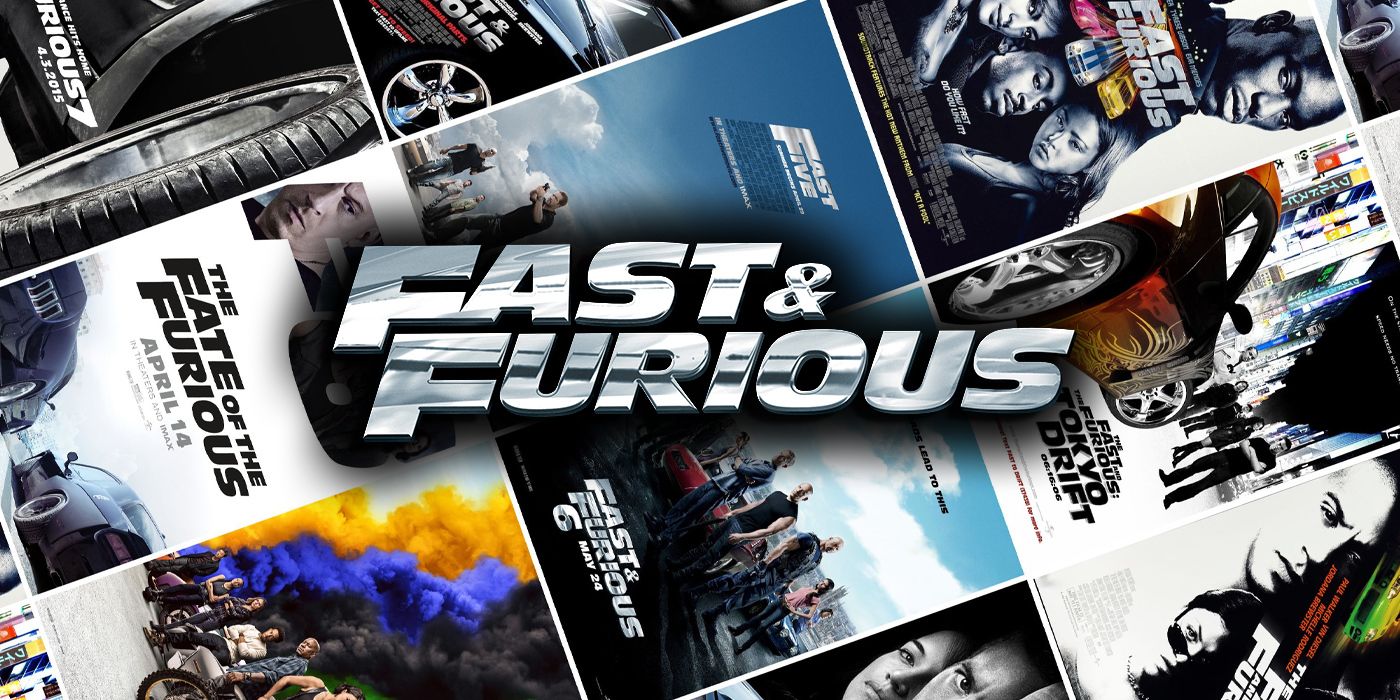 Book Review: “The Girl on the Train” by Paula Hawkins