Why Chick-fil-a Failed in the United Kingdom

Oh Chick-fil-a, what a conundrum you are, and what would it be like if I never knew you at all?

Chick-fil-a is a constant battle for me. On one hand, I am a true ally of the LBGTQ community; on the other hand, their food is so.darn.good! Despite all the controversy around the fast-food chain, I still can’t believe there are folks out there who haven’t tried their amazing chicken sandwich. 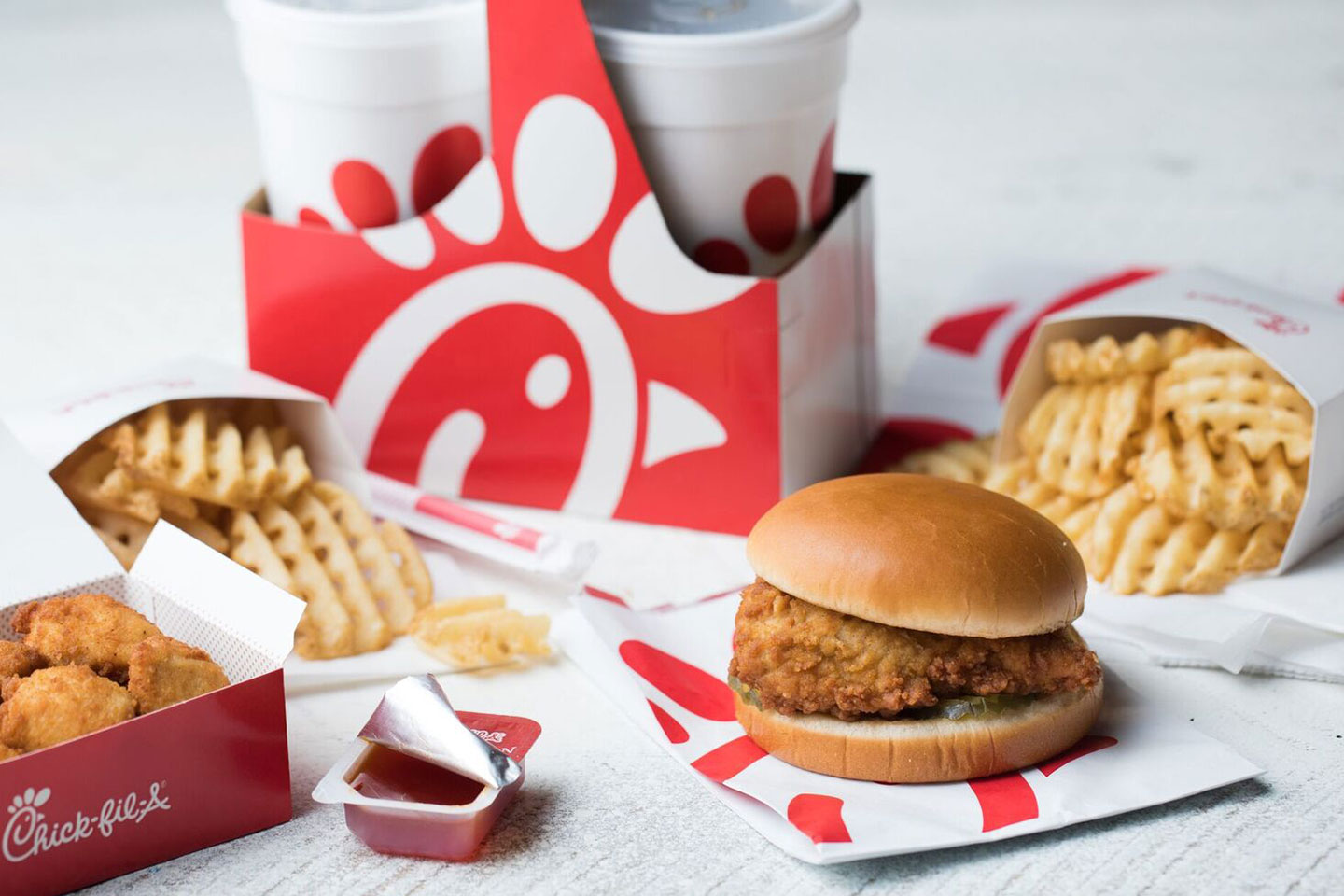 Look I get it, you have your reasons. Maybe you hate chicken, that’s a valid reason, but, may I recommend the milkshakes? Or maybe you hate that you only crave their breakfast burrito on Sundays (it’s closed). But, most likely, you oppose their seemingly negative views on the LBGTQ community. I can’t argue, they really haven’t done themselves any favors when it comes to inclusivity. 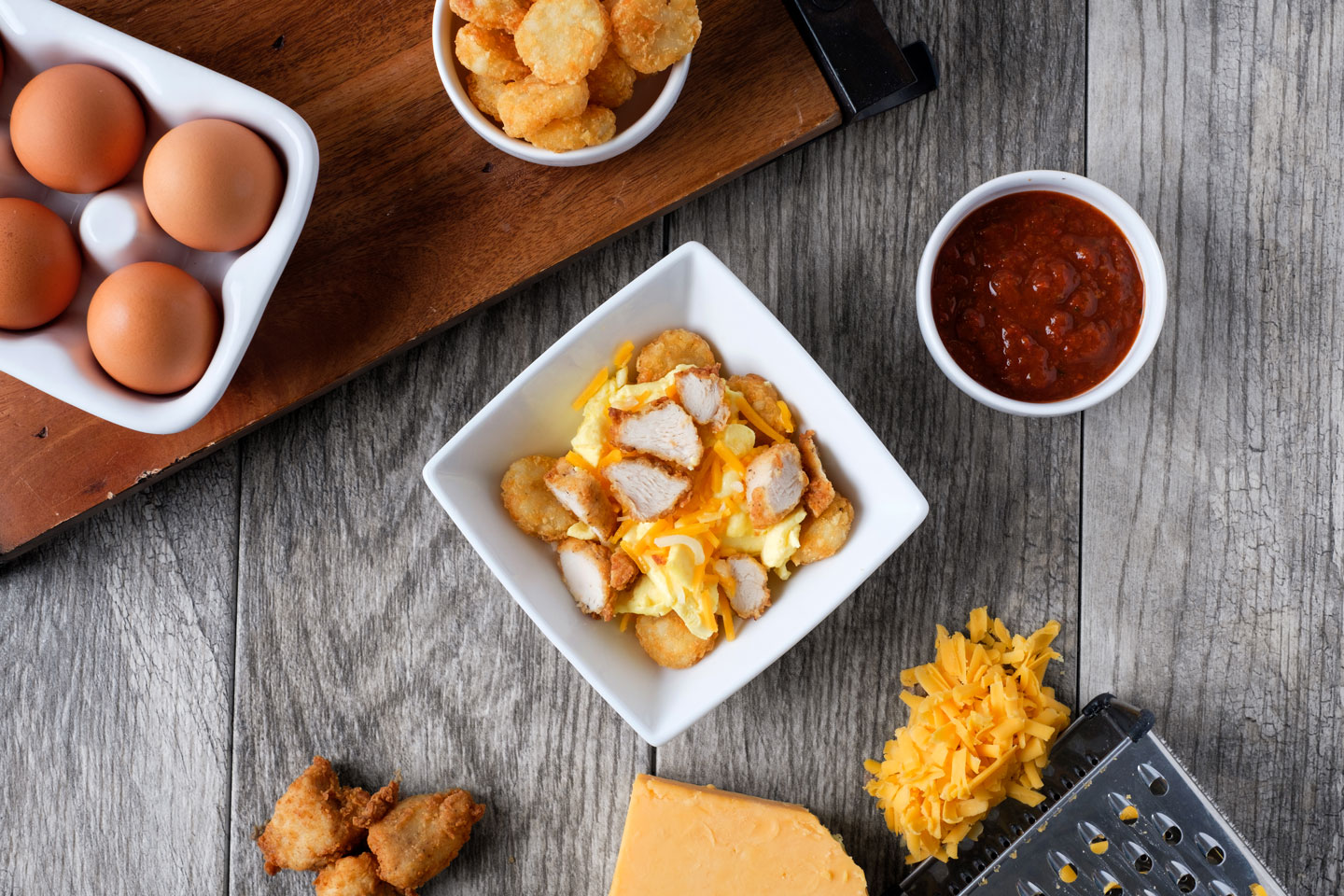 Retro: Weird Items from McDonald’s that Disappeared Off the Menu

Chick-fil-a was back in the news recently when protests caused the shutdown of their first United Kingdom location. The protests began over the idea that the company is largely “anti-gay.” While the corporation claims the restaurant employs and serves all people, there have been reasons to think otherwise. The family behind the successful business are devout Baptists who have publicly stated their beliefs against gay marriage . Not to mention the company has donated to several organizations that negatively impact the LBGTQ community. True or not, it’s these perceived views that are now hurting their expansion plans. 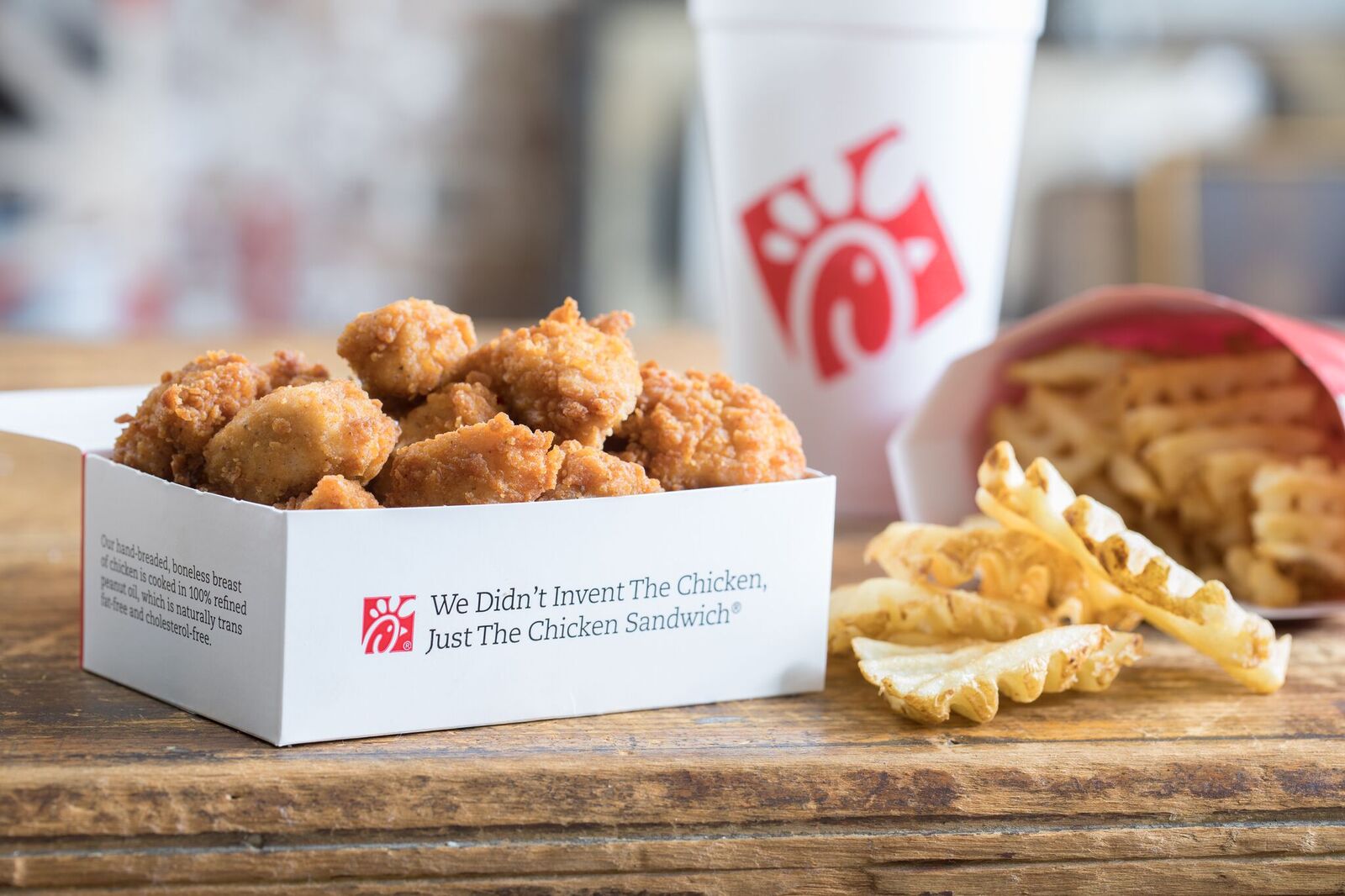 All of that is compelling, right? If you’re about equality for all, it feels almost sinful to bite into a juicy nugget covered in Polynesian sauce. Sometimes I wish I didn’t know the sweet taste of their waffle fries, before I understood the controversy. What would it be like if I’d never tried Chick-fil-a? How would I feel about tasting that delicious goodness for the first time? Would my moral and physical self be in constant turmoil as I spot their super efficient drive-thru across the mall parking lot? It’s a joke, but it’s not; the internal struggle over Chick-fil-a is real.

If you are a fan or want to see what you’re missing, watch as two grown adults try Chick-fil-a for the first time: