When The Devil Wears Prada first came out I rushed to the theater. I was a huge fan of the book by Lauren Weisberger and I couldn’t wait to see Meryl Streep embody the role of Miranda Priestly. Would she copy Anna Wintour from Vogue or would she take the character in her own direction? I left that theater in love with the movie back in 2006. Would I still love it over a decade later? The answer is YES! 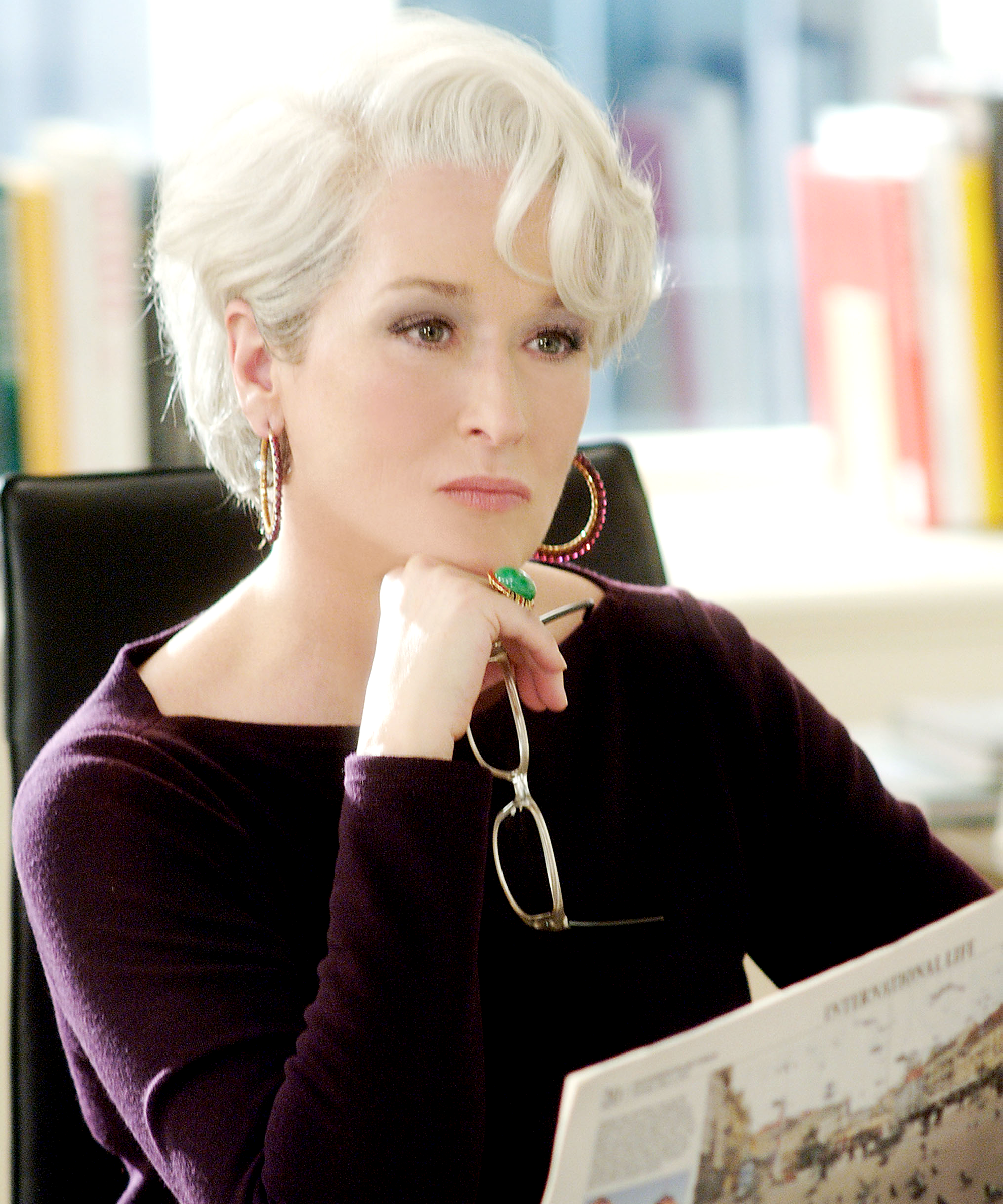 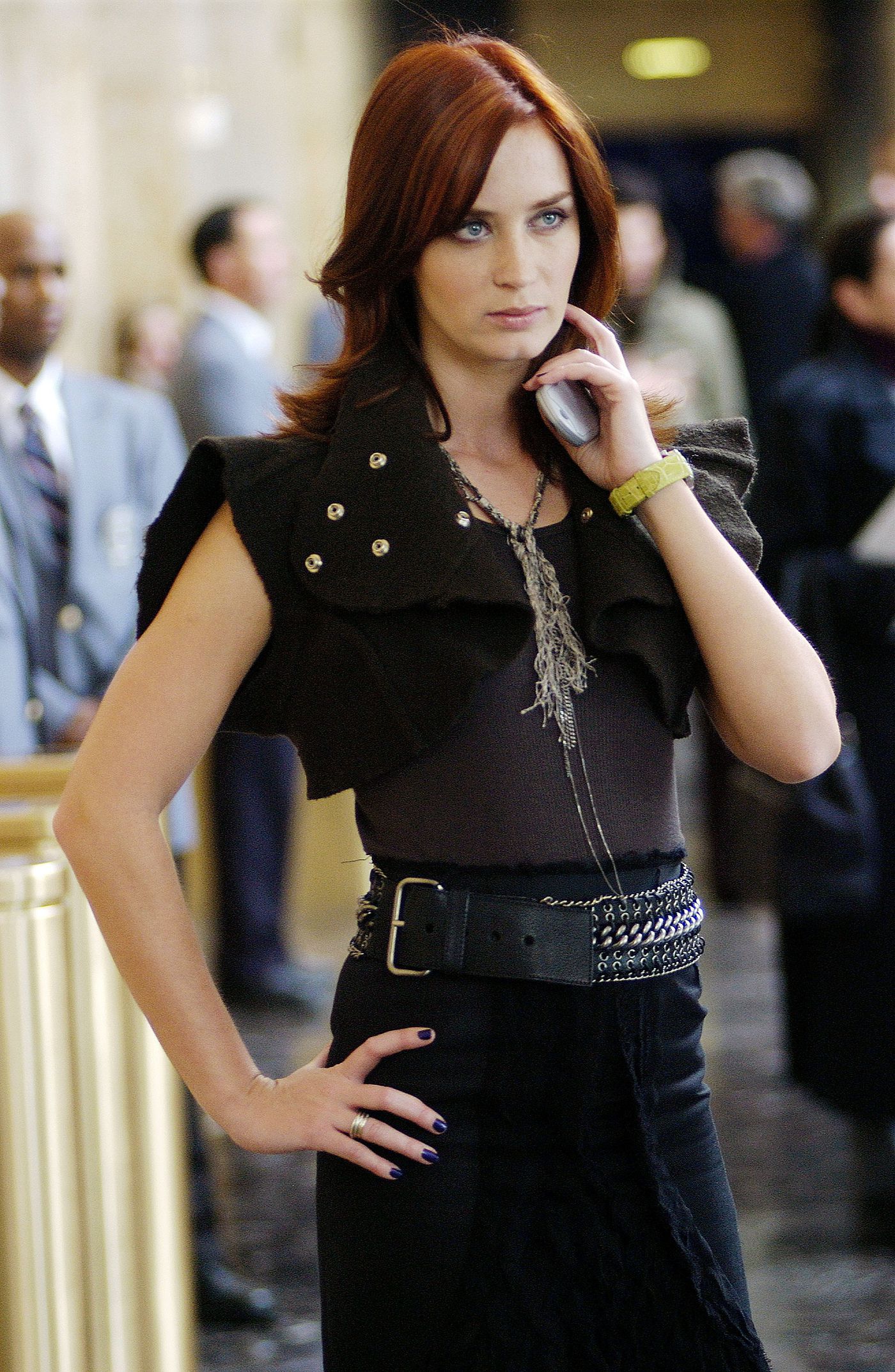 The Devil Wears Prada follows a young, naive college graduate who gets a job for one of the most demanding icons in fashion. Leading a cast of many talented actors is Anne Hathaway, Meryl Streep, Emily Blunt, and Stanley Tucci.

Re-watching The Devil Wears Prada in my later years has been somewhat therapeutic. When the movie first came out, I was about to graduate from college and I was looking for an internship to kick off a career in network television. I remember sympathizing with Andy as she showed up to her interview, wholly unprepared. I too had shown up at a few internship interviews ill prepared and now I understand why they didn’t call me back. Miranda was insane to take a chance on her. 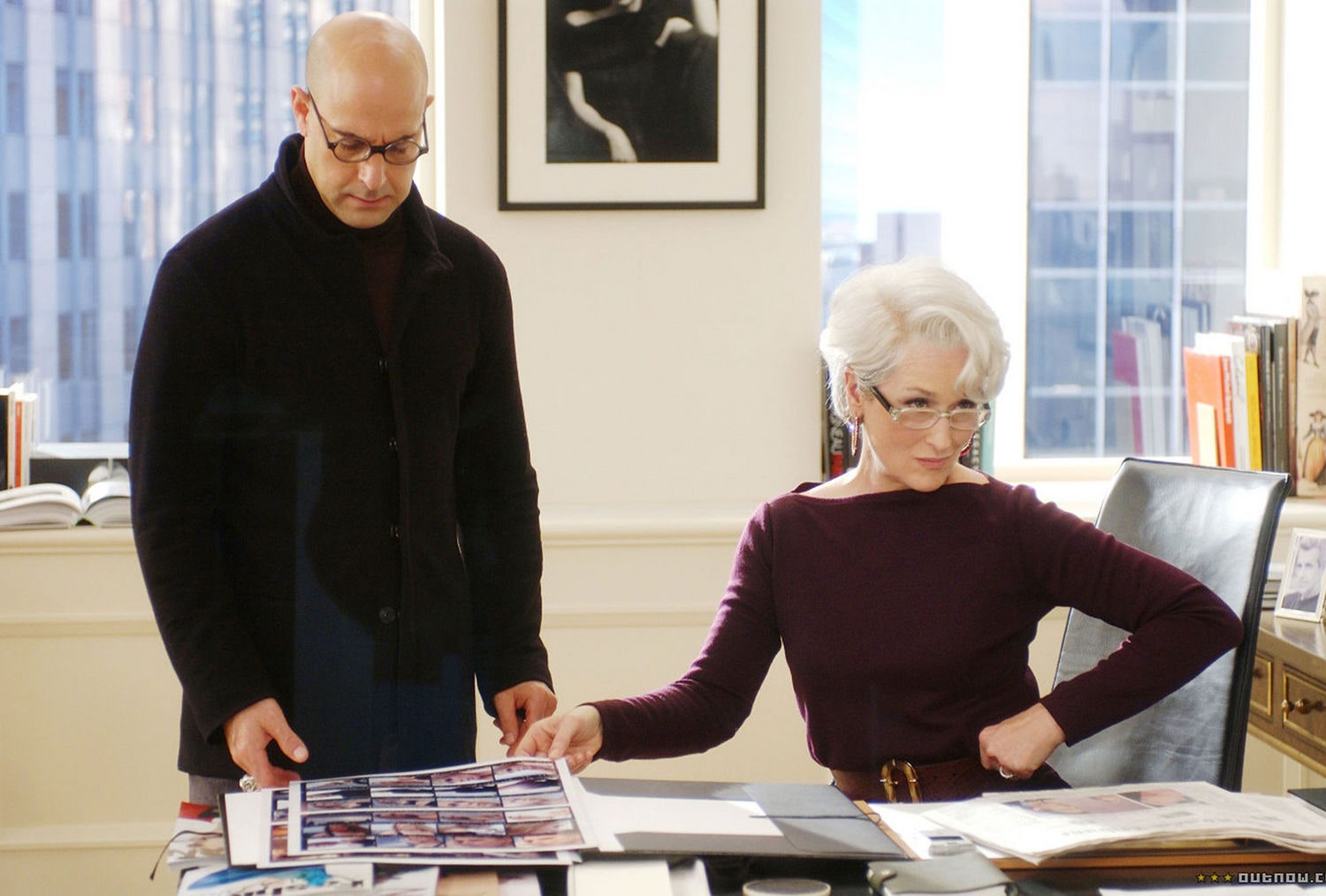 For the most part, I still sympathize with Andy. Like Andy, I had to learn how to dress for work in Manhattan and I had to learn to run errands in heels (which sometimes involved actual running). I also had to carry a surfboard with another intern through the streets of New York while dodging traffic and tourists (a memory I conveniently forgot until re-watching this movie). I often found myself arriving early in the morning and not going home until very late at night. And like Andy, my personal life suffered. I saw The Devil Wears Prada before I took the internship, I never realized how many parallels the movie had with that time in my life.

The Devil Wears Prada holds up for former and new fans alike, even if you don’t feel as personally tied to the movie as I did. It’s a fun movie that shows the ups and downs of working in a very demanding role. Jobs like that can break us but they can also make us step in ways we didn’t think possible.

If you’re looking for a fun and somewhat inspiring movie, consider watching or re-watching The Devil Wears Prada: