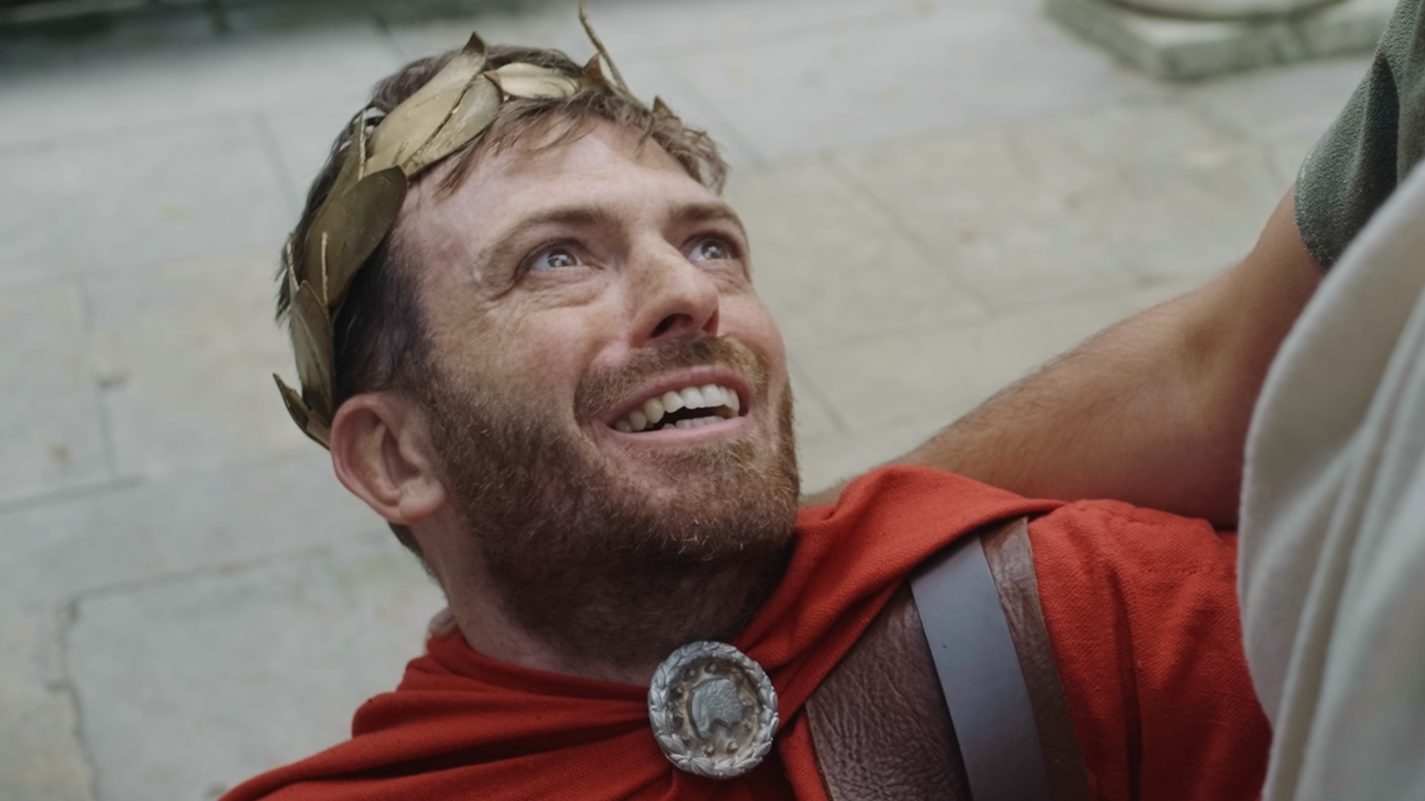 What Was Caesar’s Dying Wish?! [LOL!]

Transport yourself back in time to witness the great, last words of the great Julius Caesar. Just what was Caesar’s dying wish?

TOM BLACKWOOD and ALEX COOPER are the award winning duo MID-BROW. Amassing over a million views online, sold out shows across the U and appearing in film festivals the world over Winner of Sketch Club’s Best New Sketch Act 2015.