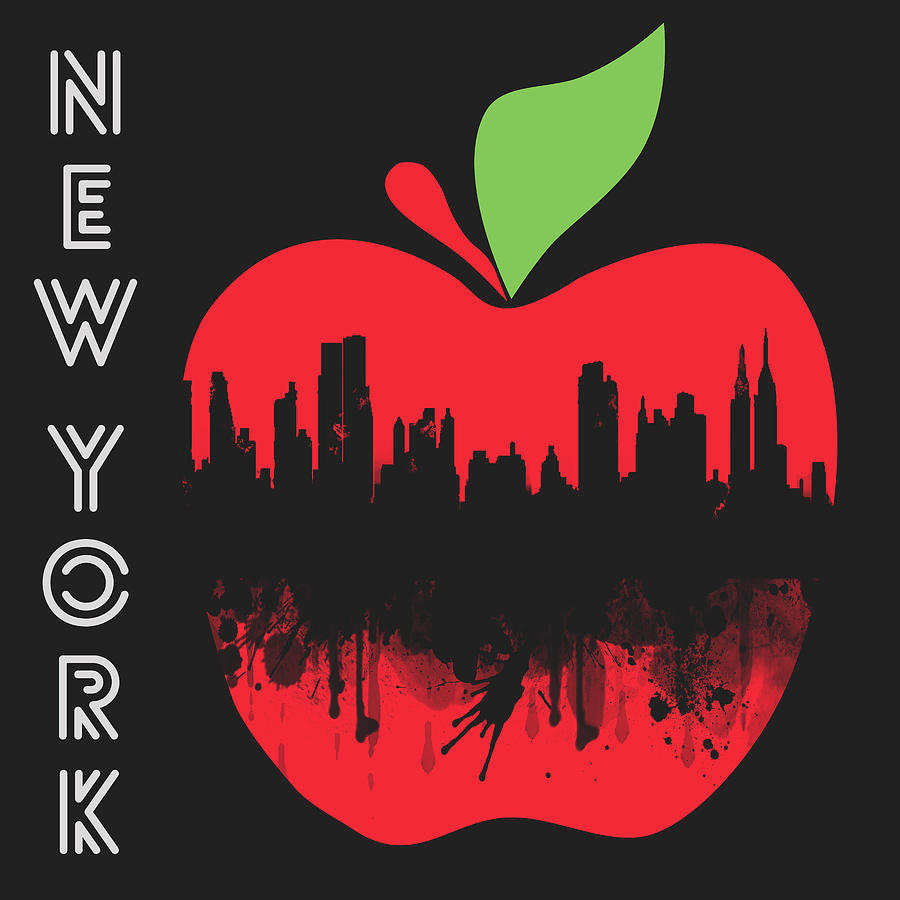 Have you ever stopped to think, why is NYC known as “The Big Apple?” Find out why!

Here’s the sad truth: I lived in and visited New York City more times than I can count, and never, not once, did I ever stop to question the nickname, “The Big Apple.” But, now that the nickname is celebrating its 100th anniversary, I have to know!

The nickname “The Big Apple” was initially printed by a horse racing reporter in 1921 and spread even further in the 1930s through the jazz music scene (there was even a popular dance trend!). The nickname was resurrected again in the 1970s for a nationwide-wide PR campaign to bring tourists and residents back to the city. The term has a long, fascinating, and storied history, and the apple itself is just as symbolic to the city as the Empire State Building.

Learn even more about “The Big Apple” from CBS This Morning: 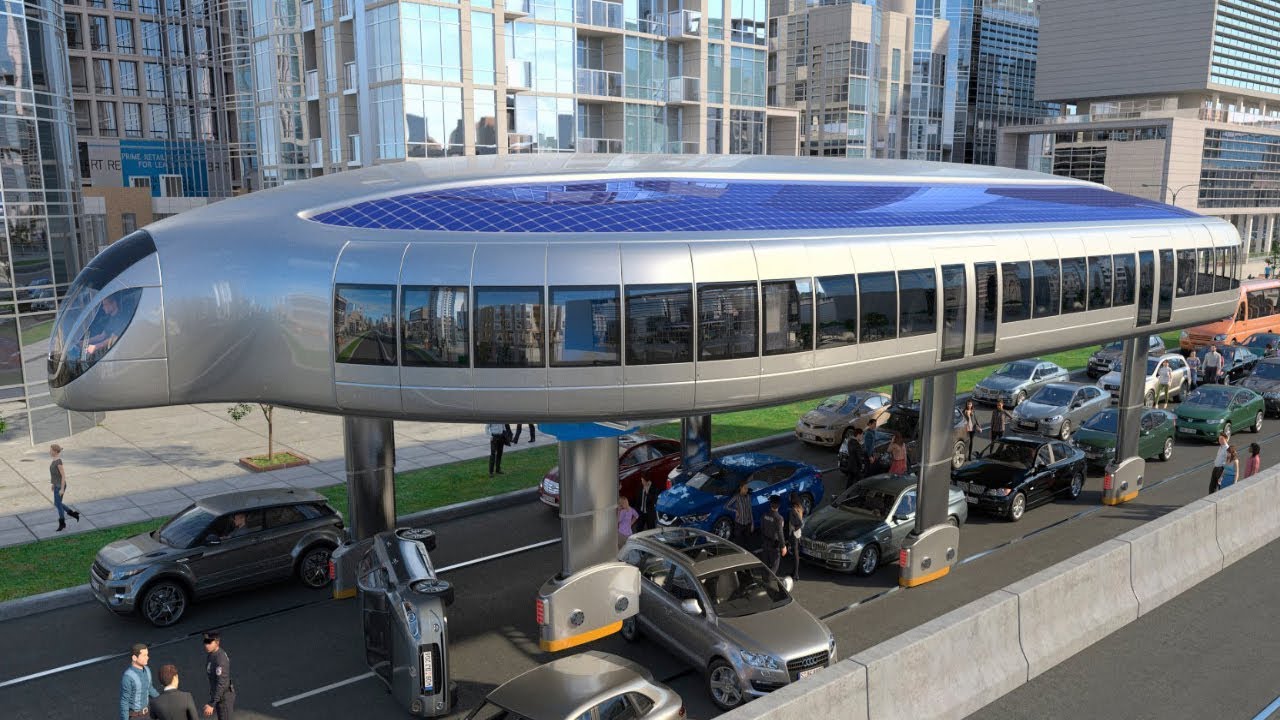 Gorgeous Music/Travel Video of China: For I Only Need Awakening 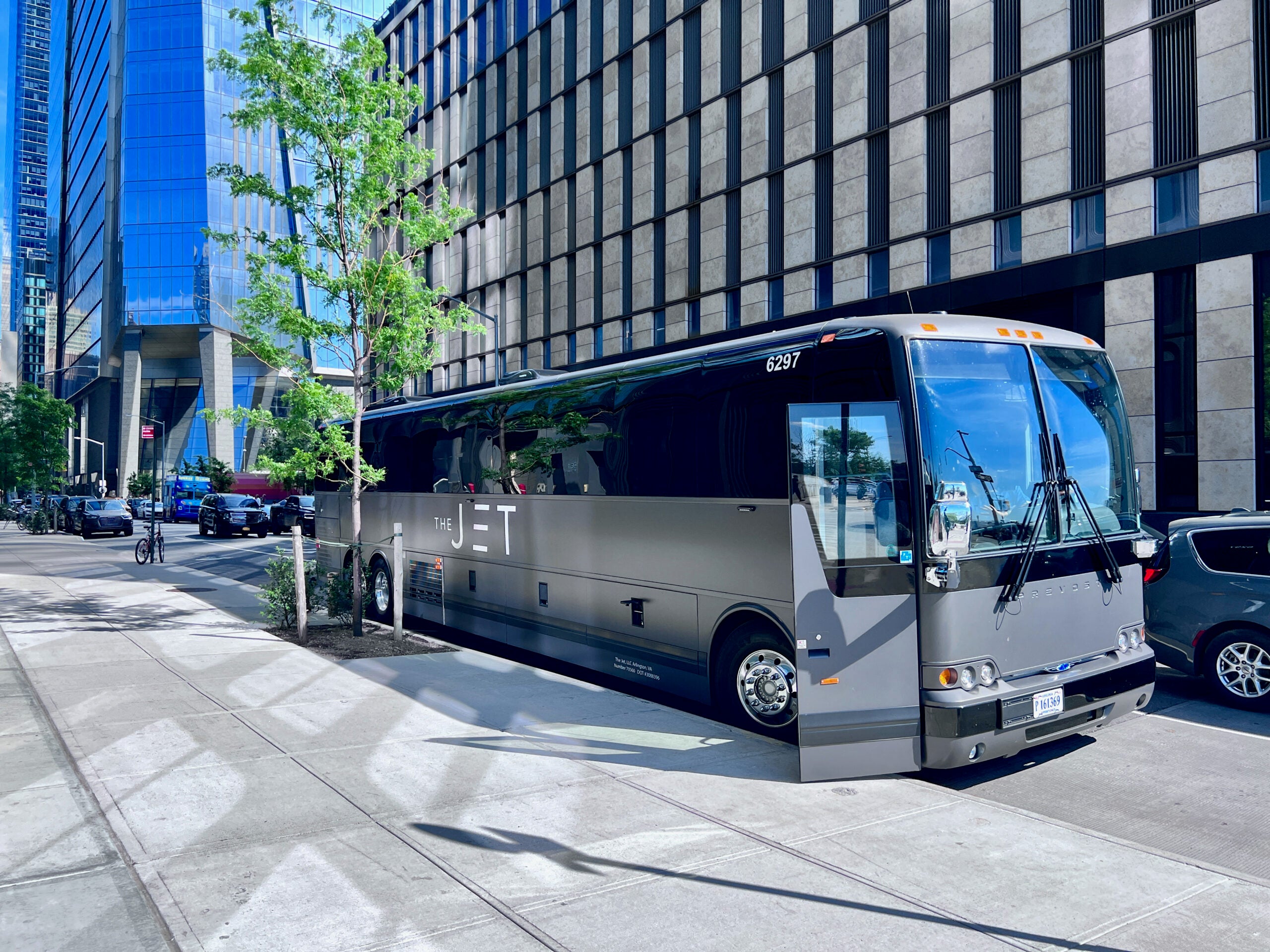 Travel Between NYC & DC in Luxury on the Jet Bus