Why does Jeffree Star and Shane Dawson’s successful Conspiracy Palette launch represents so much more than any other beauty product release?

I’m not like Jeffree Star. I’m not always well put together; I don’t have the drive to run several successful businesses; and I certainly don’t have a wide array of high-end fashion and beauty products filling up my house. I’m fascinated by Star’s life and I think he deserves all the success, but I am nothing like him. But when it comes to beauty knowledge, I am like Shane Dawson however. Which is why the success of the Conspiracy Palette launch matters to me and so many others. 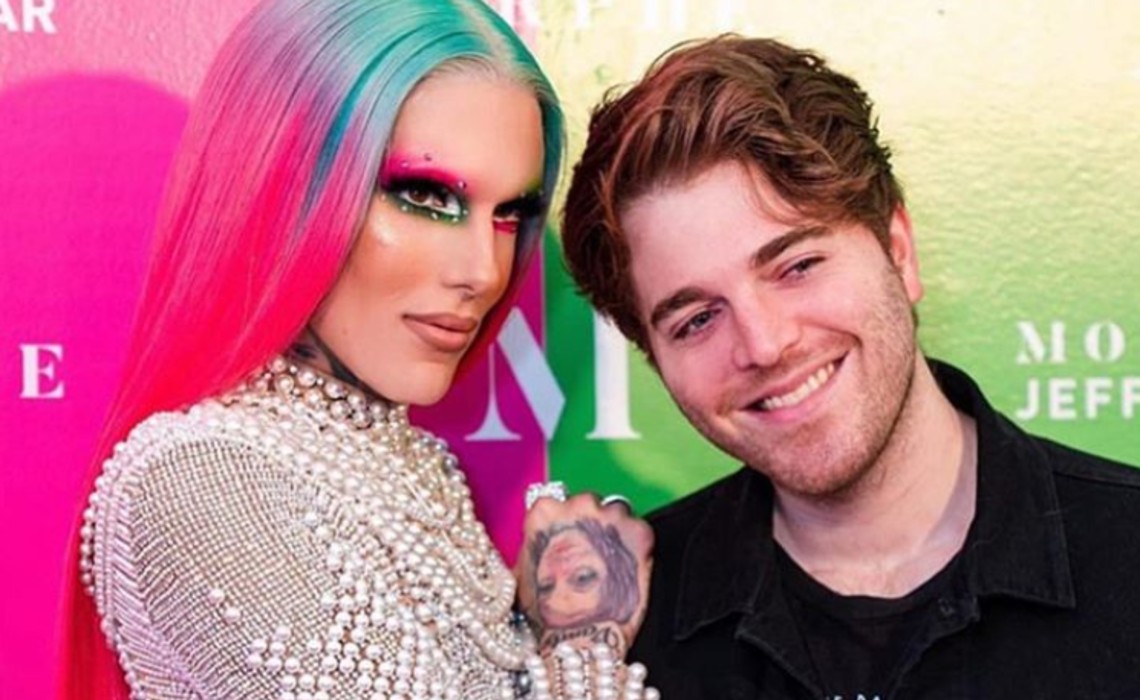 When Jeffree Star releases a new product, it’s sure to be successful. He has built an entire empire on his makeup, which is carefully crafted with high quality ingredients. If Conspiracy line came out under Star alone, it would sell but it wouldn’t have mattered like it did. Star has a huge following in the beauty community and appeals to those who already understand the basics of makeup and style. That world seems incredibly intimidating to those who aren’t as confident in their skill. But attach an everyday guy like Shane Dawson to the product and suddenly the beauty world seems totally accessible.

Vogue Releases ‘The Models’: Behind the Scenes of the Modelling Industry 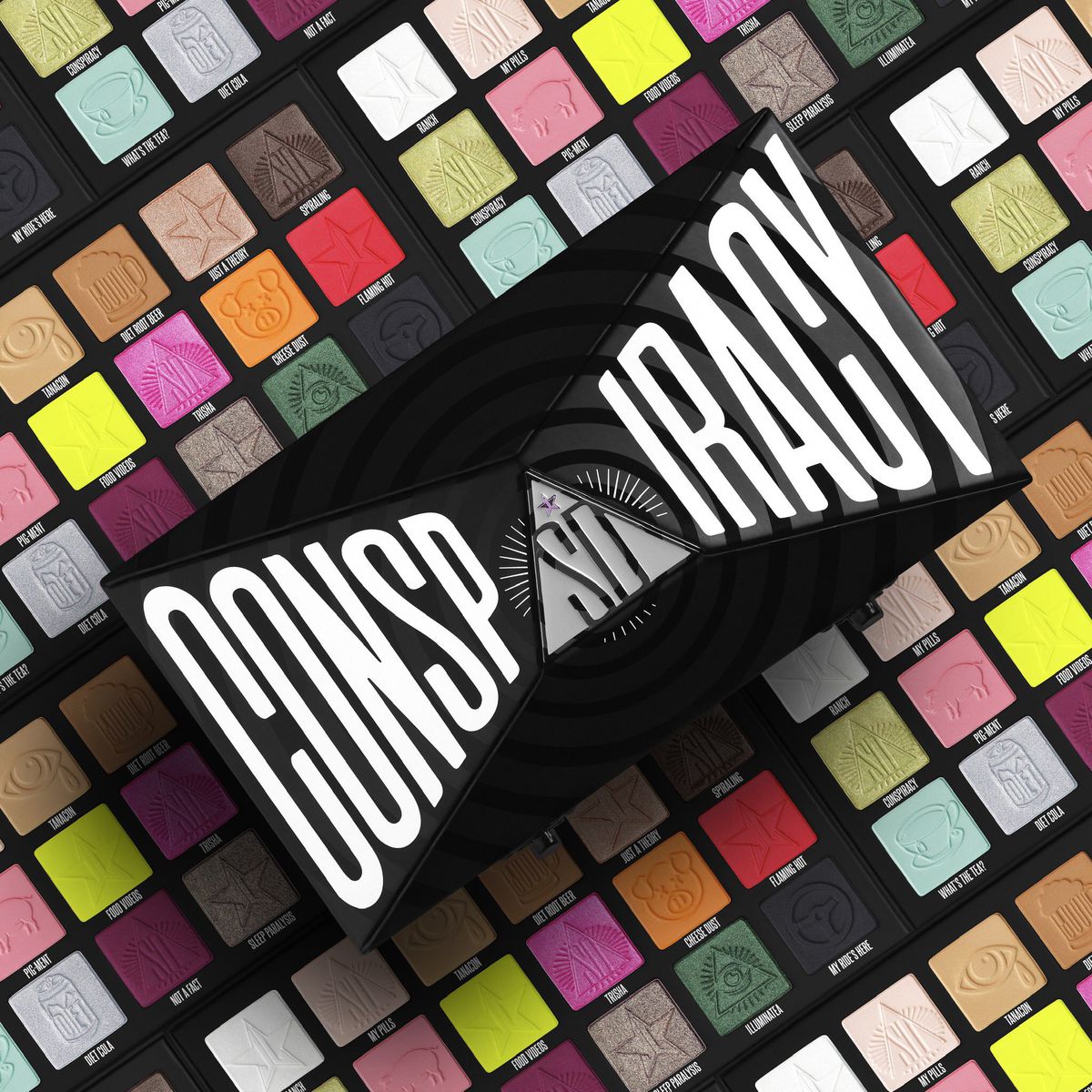 Over the course of Shane Dawson’s series, The Beautiful World of Jeffree Star, Dawson let his viewers in on the inner-workings of creating and selling a brand new cosmetic line. Dawson and Star collaborated on the products and shared their journey for all to see on YouTube. It’s fascinating to watch Dawson go from a guy who knew very little about the world of makeup to launching one of the most successful palettes in history. 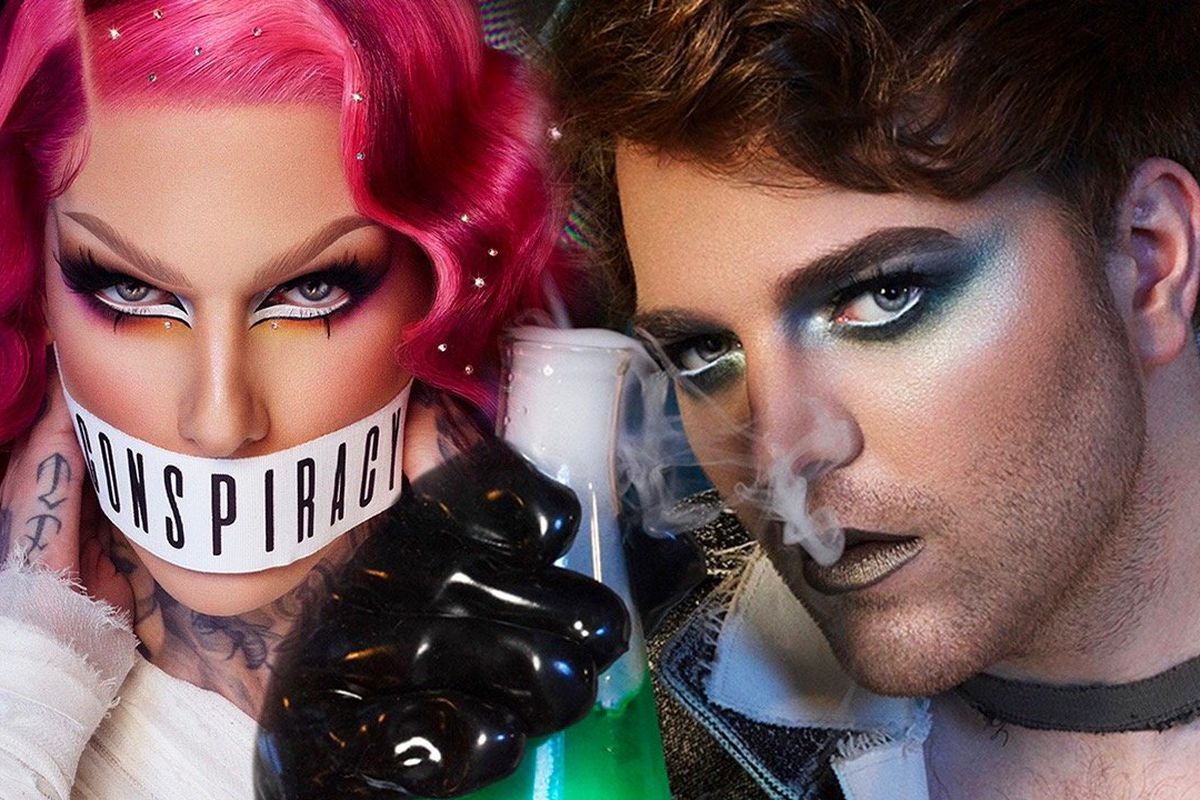 The other beautiful part of the series is Dawson’s ability to humanize Jeffree Star in a way that even Star’s own channel can’t. After this series, you want to befriend Star and support Dawson’s attempt at something new. It’s unlikely that Dawson will shift all of his focus to the beauty industry; this feels more like a one-time thing. But, regardless, his collaboration with Star proved that it’s never too late to go after a goal, rebuild your self-confidence, and try something new. You really should watch the entire series for yourself, including the insanely successful launch below: