Funny or Die thinks NSYNC’S “I Drive Myself Crazy” is one of the Dumbest Music Videos of all time. And they’re totally right!

Funny or Die has a new series called Dumbest Music Videos and I can’t get enough! One of their more recent installments tackles a video that was once near and dear to my heart… only now, I can’t remember why. After re-watching it, the music video for NSYNC’s “I Drive Myself Crazy” is absolutely ridiculous! 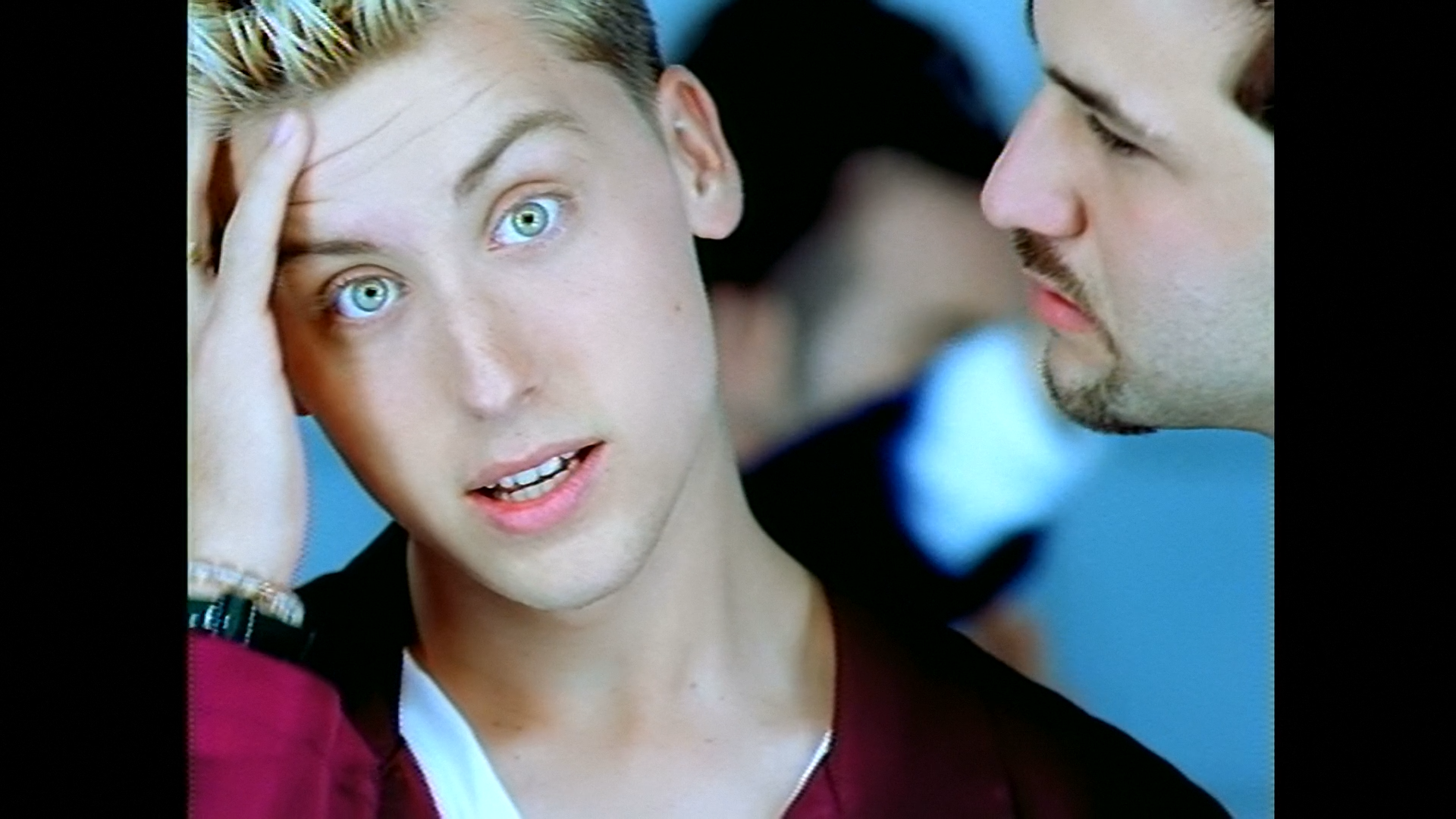 When it was first released, “I Drive Myself Crazy” music video was everywhere… including MTV (you know, when the M used to stand for “Music”). Fans couldn’t get enough of watching their favorite, cute boy band members locked in a padded cell, singing about a recent break-up. It was touching and sad and damn Justin Timberlake was hot (except, no, he actually wasn’t). What was not to love? Everything! 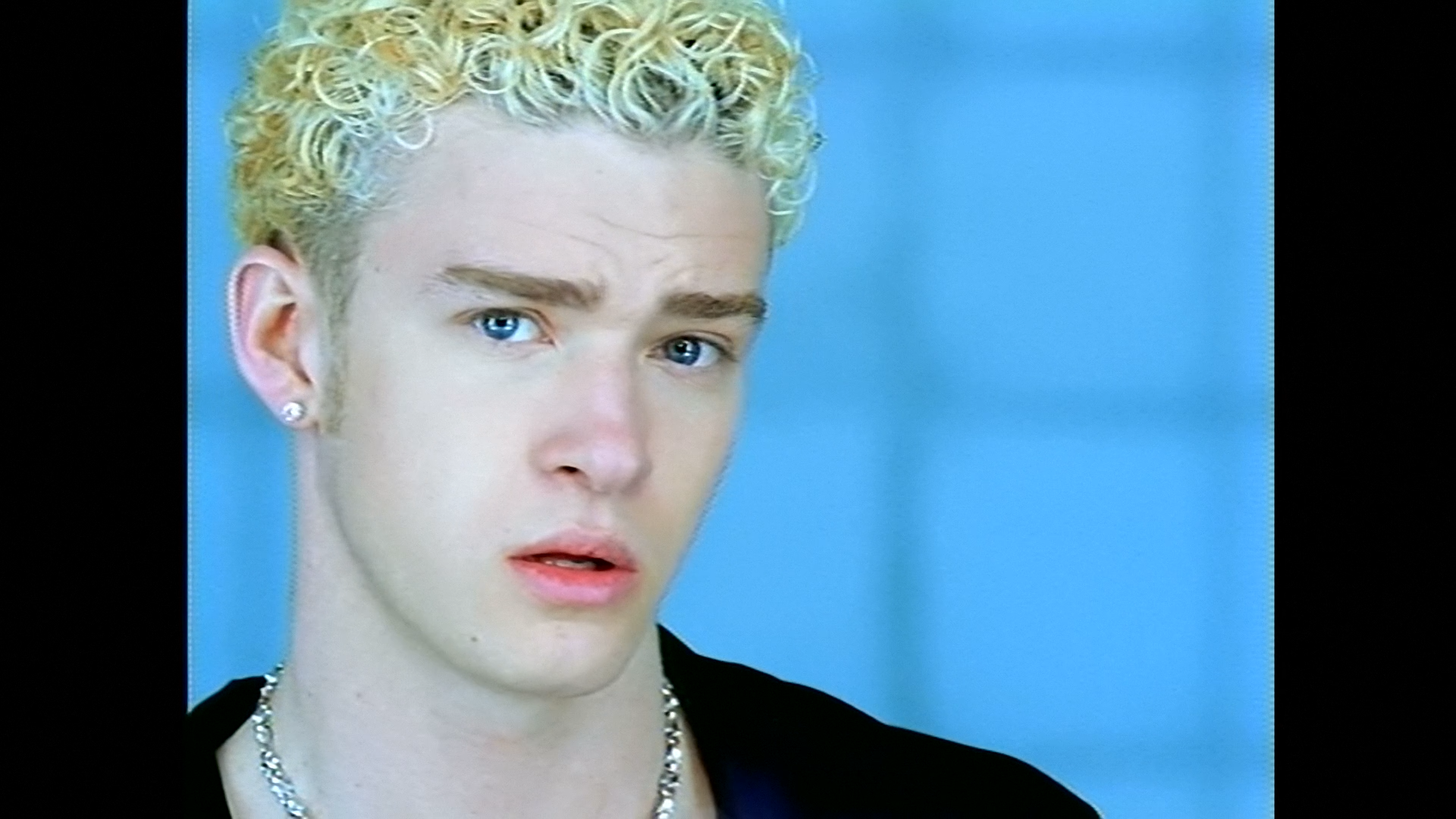 In the “I Drive Myself Crazy” video, the boys are literally in an insane asylum because their girlfriends (we didn’t know about Lance Bass yet) broke up with them. I guess it seemed super romantic that the heartache drove them insane… but here’s the truth, why would you want someone so emotionally disturbed? Should a breakup make you feel sad and depressed? Sure. Should it drive you insane, literally? No. And yes, maybe I could see one of them being so emotionally wrecked by a recent relationship that they need a mental health break, but ALL OF THEM?! It’s absolutely the dumbest music video and deserves to be called out. 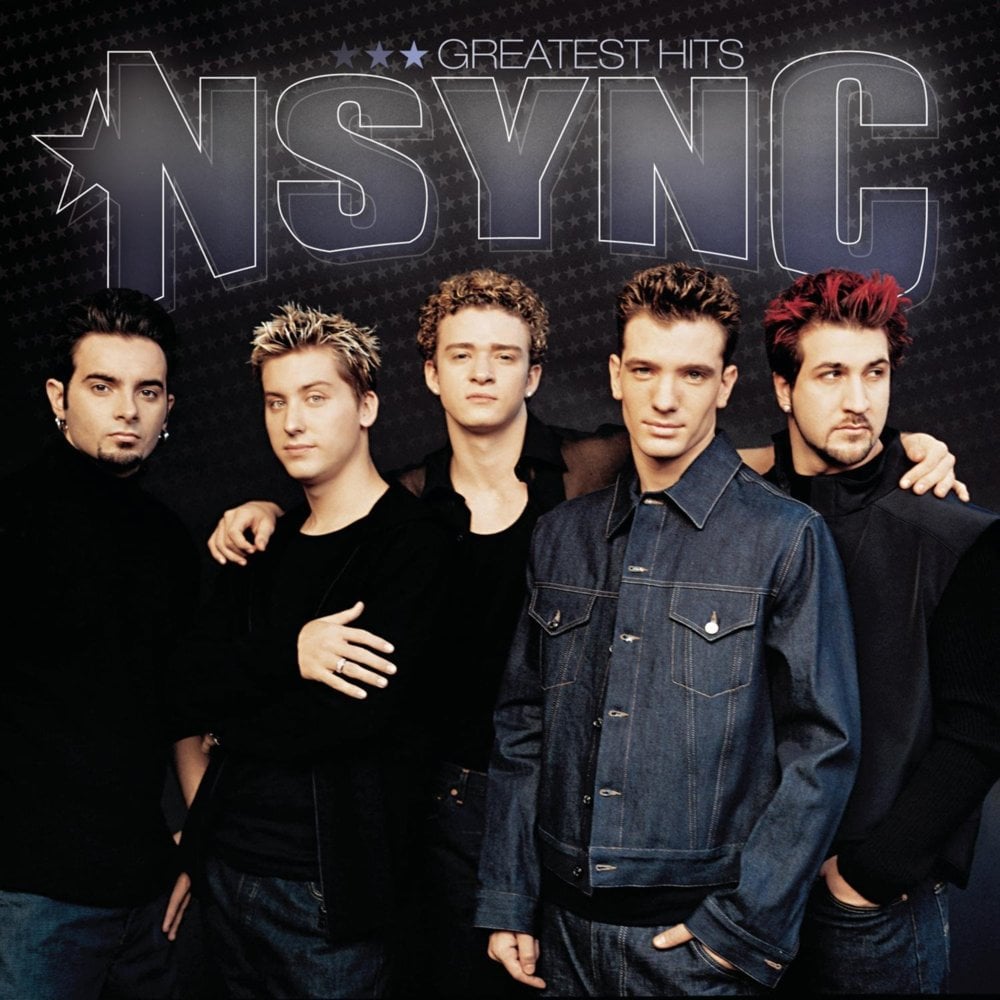 There are so many more reasons why “I Drive Myself Crazy” is one of the Dumbest Music Videos. Watch the video below to learn more: