Watch as Ohio State’s marching band pays tribute to one of the greatest prog-rock bands of all time, Rush, in this incredible halftime show!

I have no affiliation with Ohio State, so I don’t watch their games for the football, I watch them for the halftime show… because, you guys, their marching band is amazing! I have never been disappointed by one of their performances and would watch no matter what they’re playing; that being said, I flipped my lid when I saw this incredible tribute to the prog-rock band, Rush. 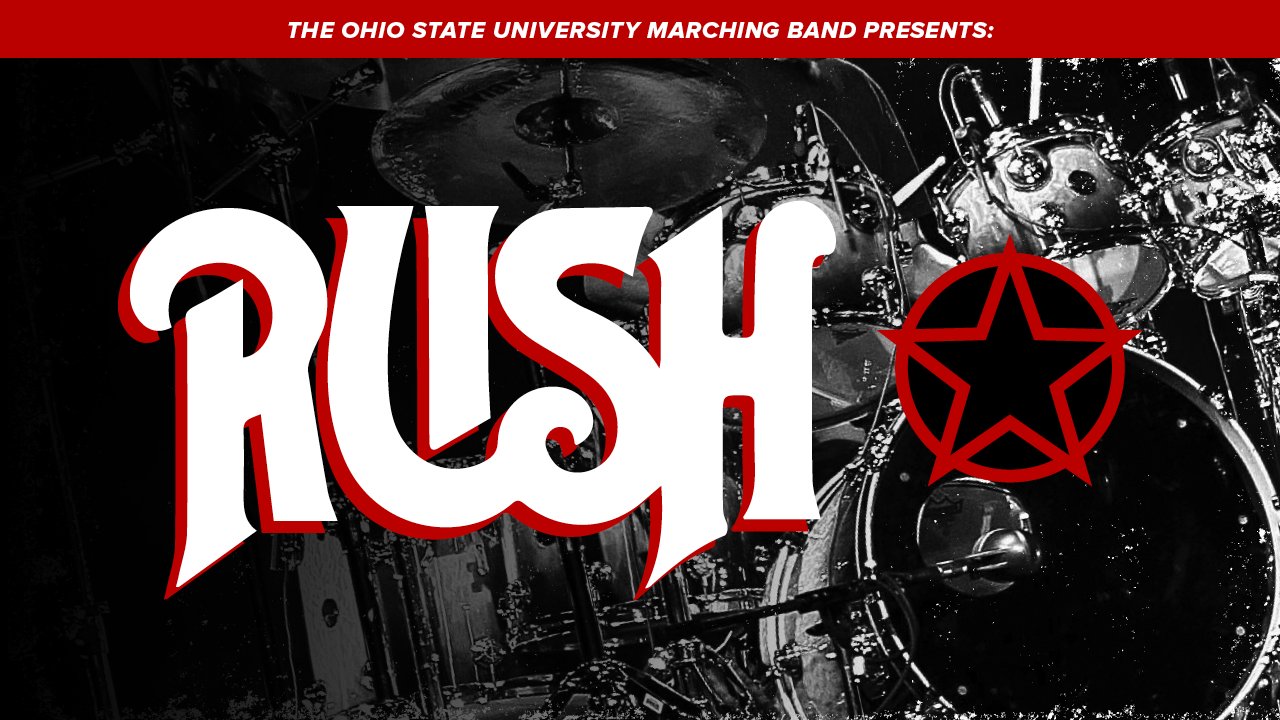 Maybe you don’t know Rush, or maybe you do and you just don’t know it. I’m pretty sure you’ve heard the song “Tom Sawyer” whether it was in movie or show, at a sports arena, or because you were as addicted to the game Rock Band as I was. I was recently reminded of their greatness after watching Dave Grohl’s Paramount+ series, From Cradle to Stage (which, is totally worth your time). 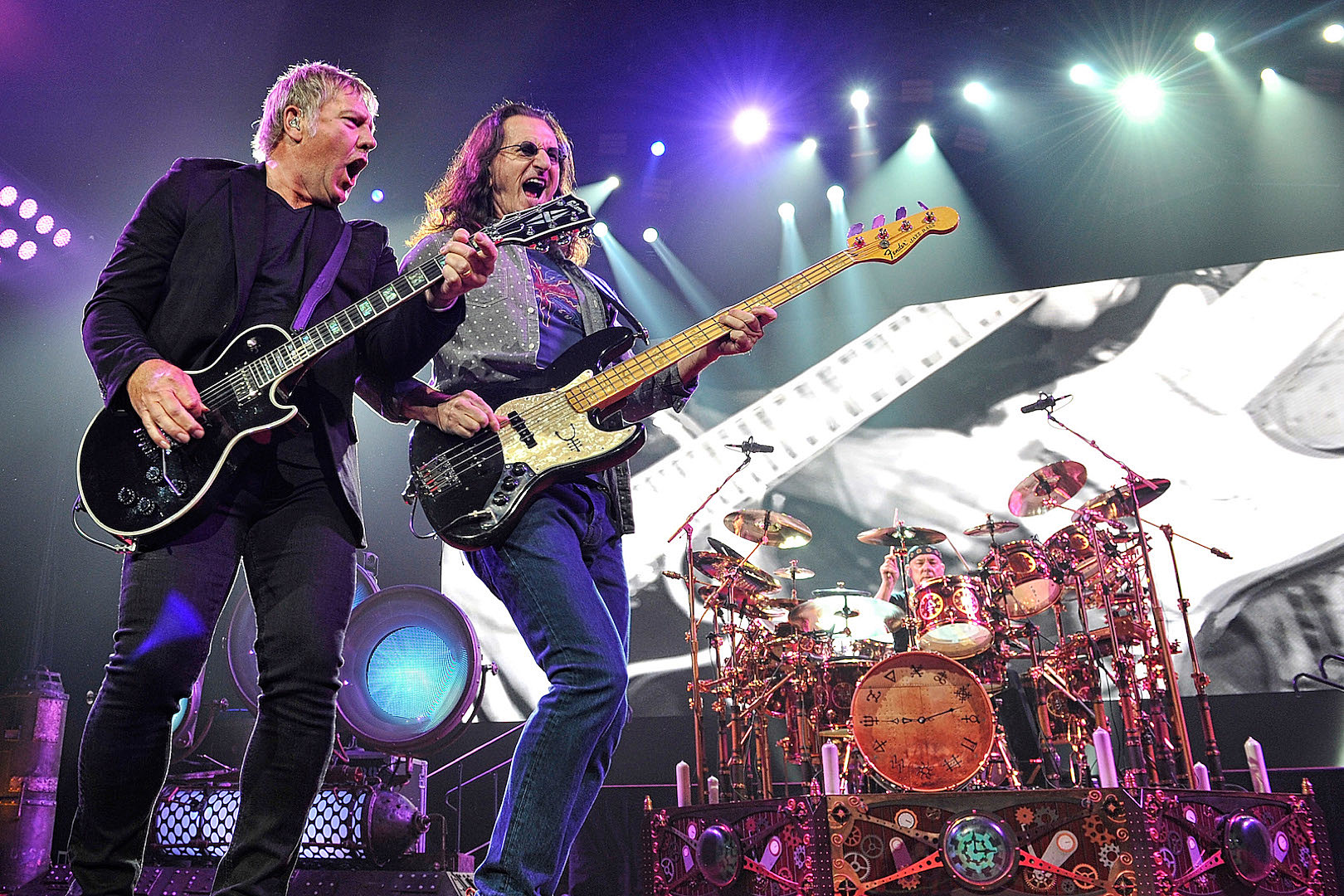 Join the Ohio State University Marching Band as we salute Rush, one of history’s great rock bands. We play lots of the band’s hits including “2112,” “YYZ,” “Tom Sawyer,” “Limelight” and more! Hope you enjoy! #GoBucks