These Are A Few of My Favorite Scenes: Brooklyn Nine-Nine’s Backstreet Boys Lineup Opening

One of the best cold opens from the show ‘Brooklyn Nine-Nine’ involves Jake (Andy Samberg), criminals, and a Backstreet Boys song – watch!

I am a huge, HUGE fan of the sitcom Brooklyn Nine-Nine. Being a fan of Andre Braugher and Andy Samberg long before the show aired, I couldn’t wait to see how the two would come together. The end result has been far better than I ever could have imagined. Obviously I’m a fan of the entire show, but if I had to pick a favorite part, it would have to be the random, hilarious cold opens. And out of all of the brilliant opening scenes, one of the most memorable involves a police lineup and a particular Backstreet Boys song. 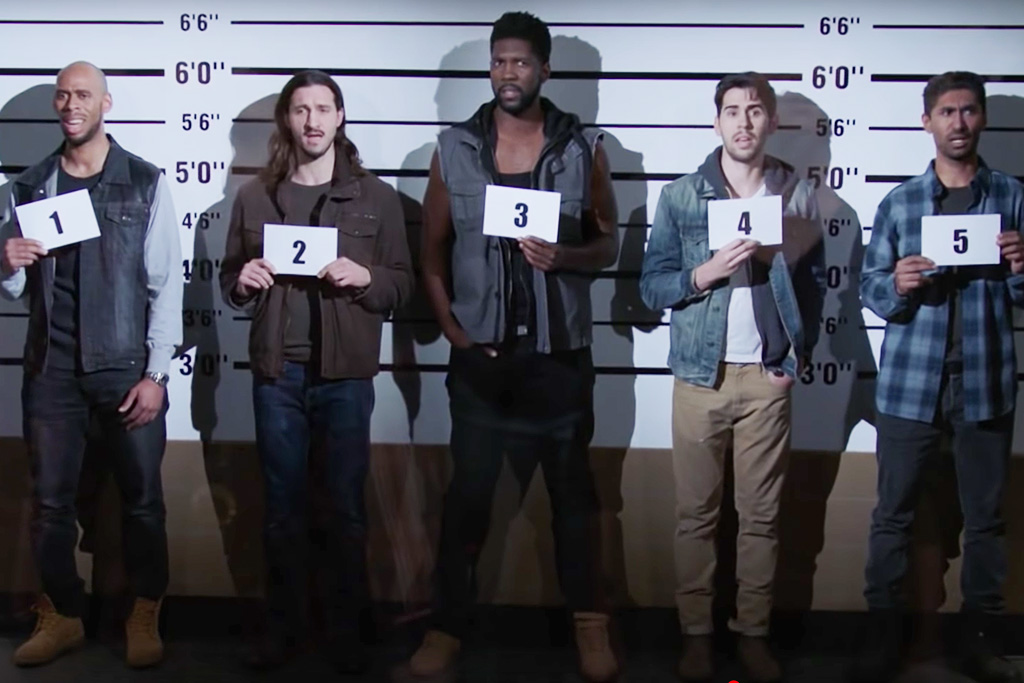 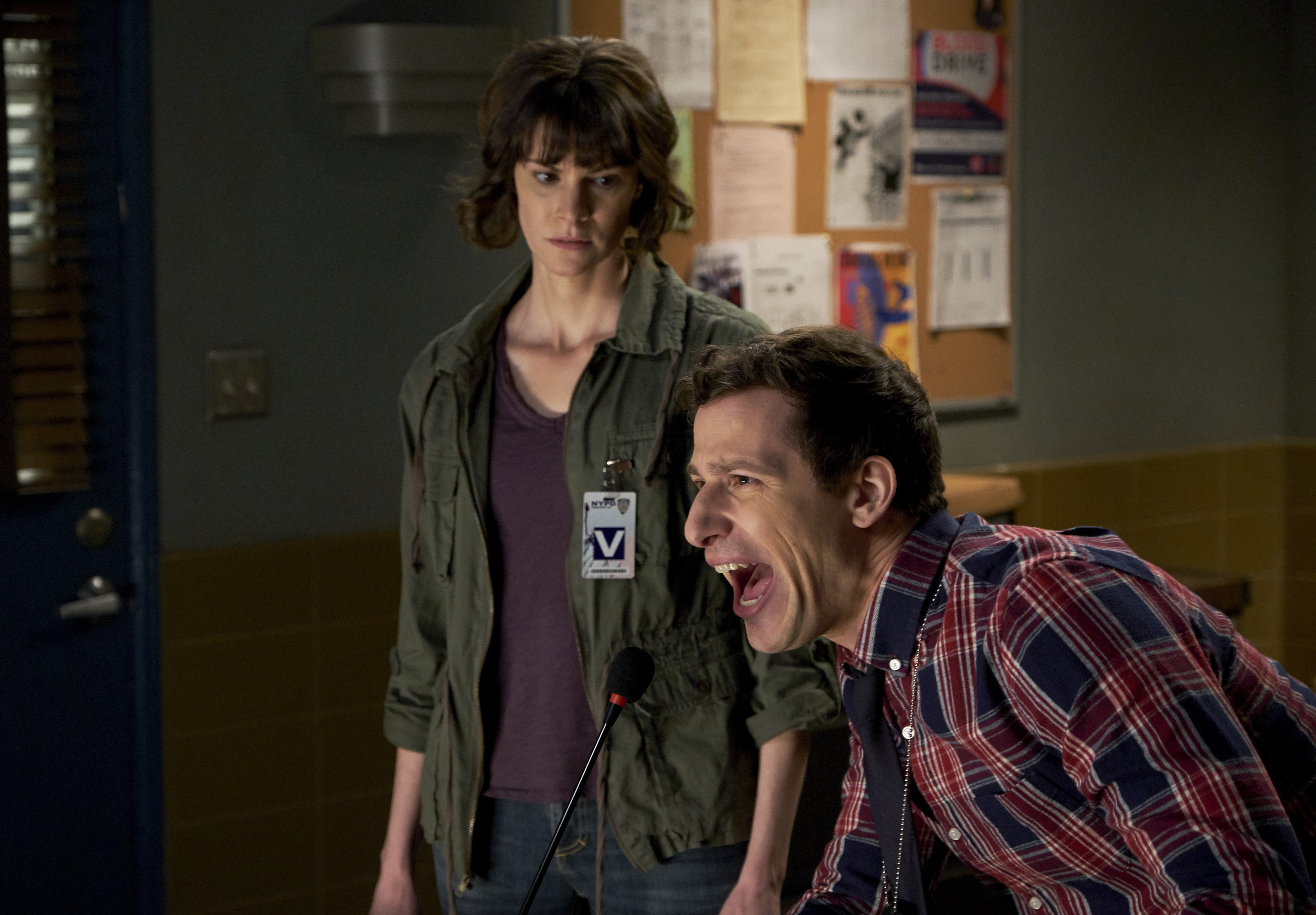 The Brooklyn Nine-Nine scene opens with a witness facing a lineup but there’s only one problem, she never saw the criminal’s face. She only heard him singing along to the Backstreet Boys’ hit “I Want It That Way.” As Jake (Samberg) asks each member of the lineup to sing a line from the song, he can’t help but sing along. The open has nothing to do with the episode but for reference, it’s from episode 517 “DFW.” Watch the opening scene below: