There is no live action movie more iconic to kids of the 80s and 90s than The Goonies. The film featured a group of misfit teenagers who end up on a life-changing treasure hunt. As Steven Spielberg said, the first movie was so good that every time they consider a sequel, no idea comes close. It is a movie that has and will continue to set the bar for all live-action, family-adventure films. Recently, Josh Gad made every Gen X-er’s dream come true by reuniting the movie’s entire cast and creative team. 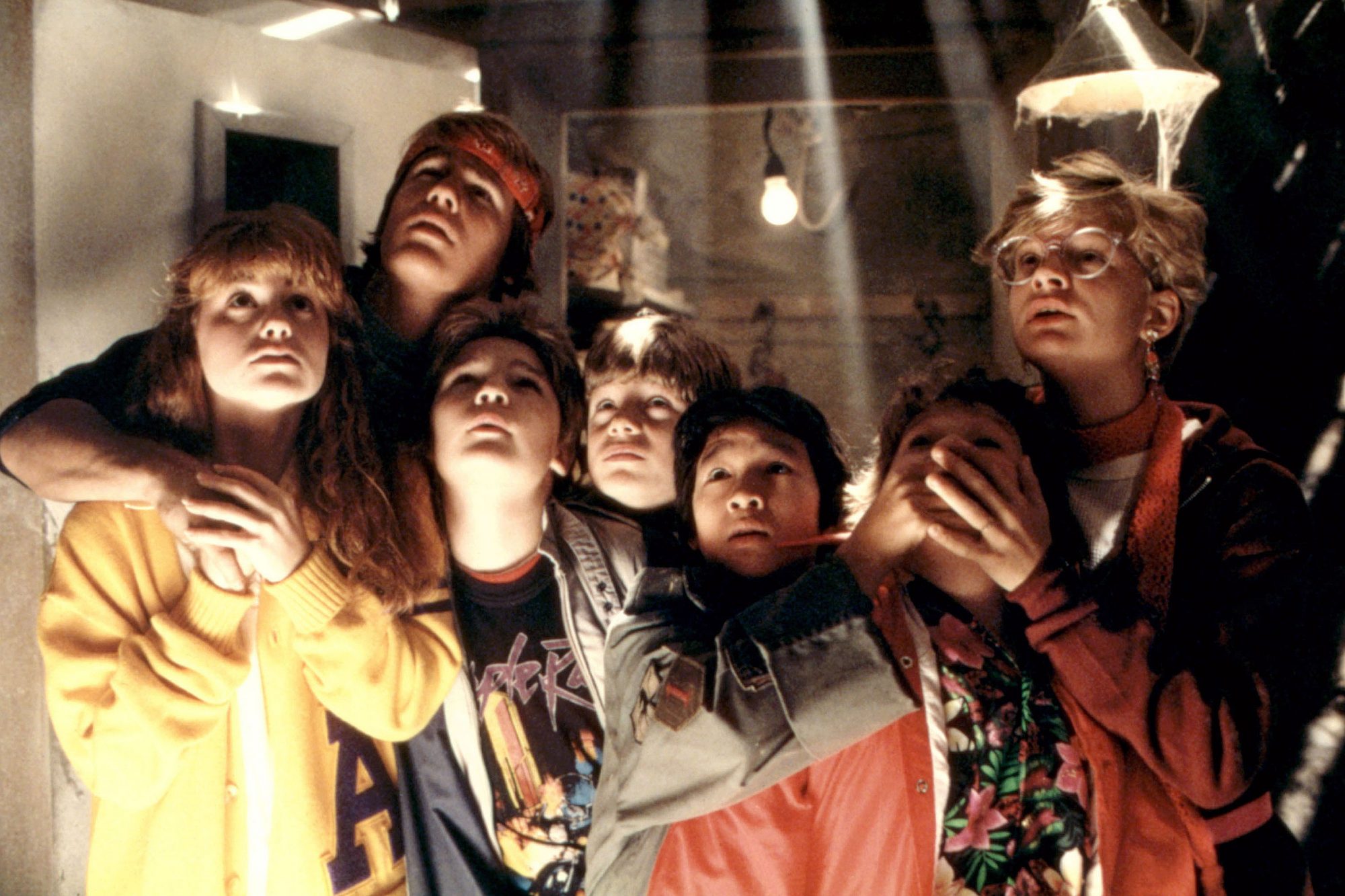 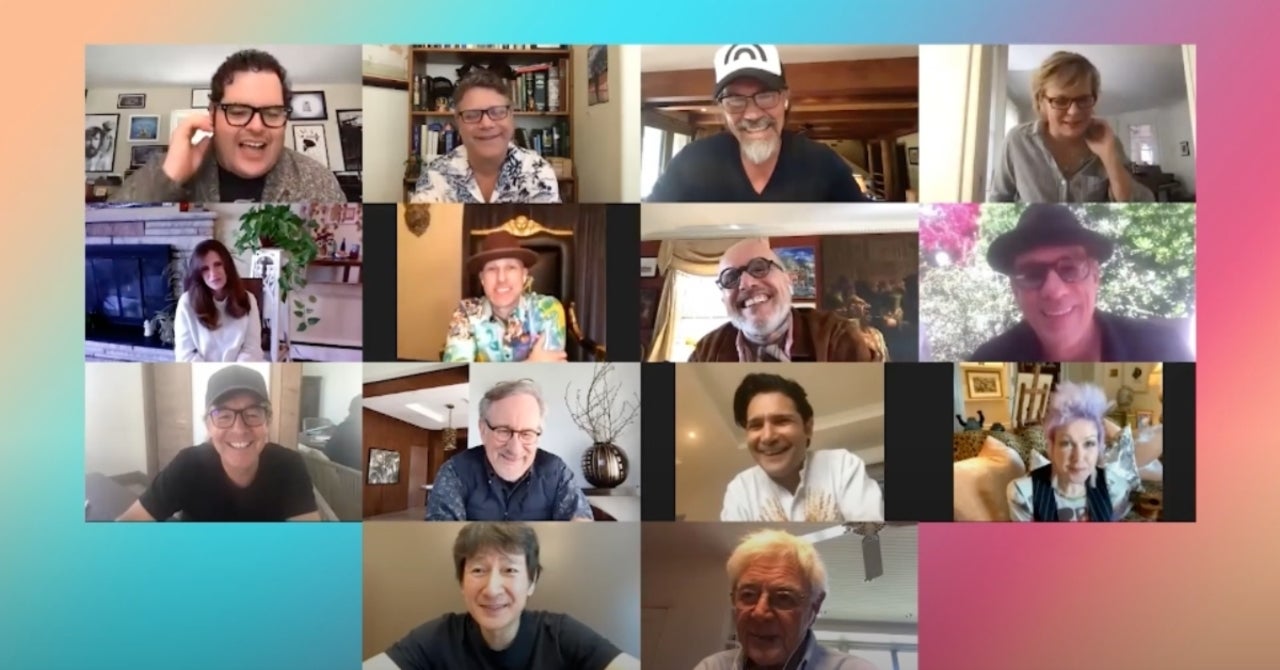 The Goonies starred a number of actors still working today, currently the most notable might be Josh Brolin of Thanos/Marvel fame. Also appearing in the video are fan favorites like Sean Astin, Corey Feldman, Martha Plimpton, Ke Huy Quan, Kerri Green, Robert Davi, and Joe Pantoliano. Some of the key creators happily reminisced including Steven Spielberg, Richard Donner (on his 90th birthday!), and Chris Colombus; and if you needed more, “Good Enough” singer Cyndi Lauper popped in to say hello. 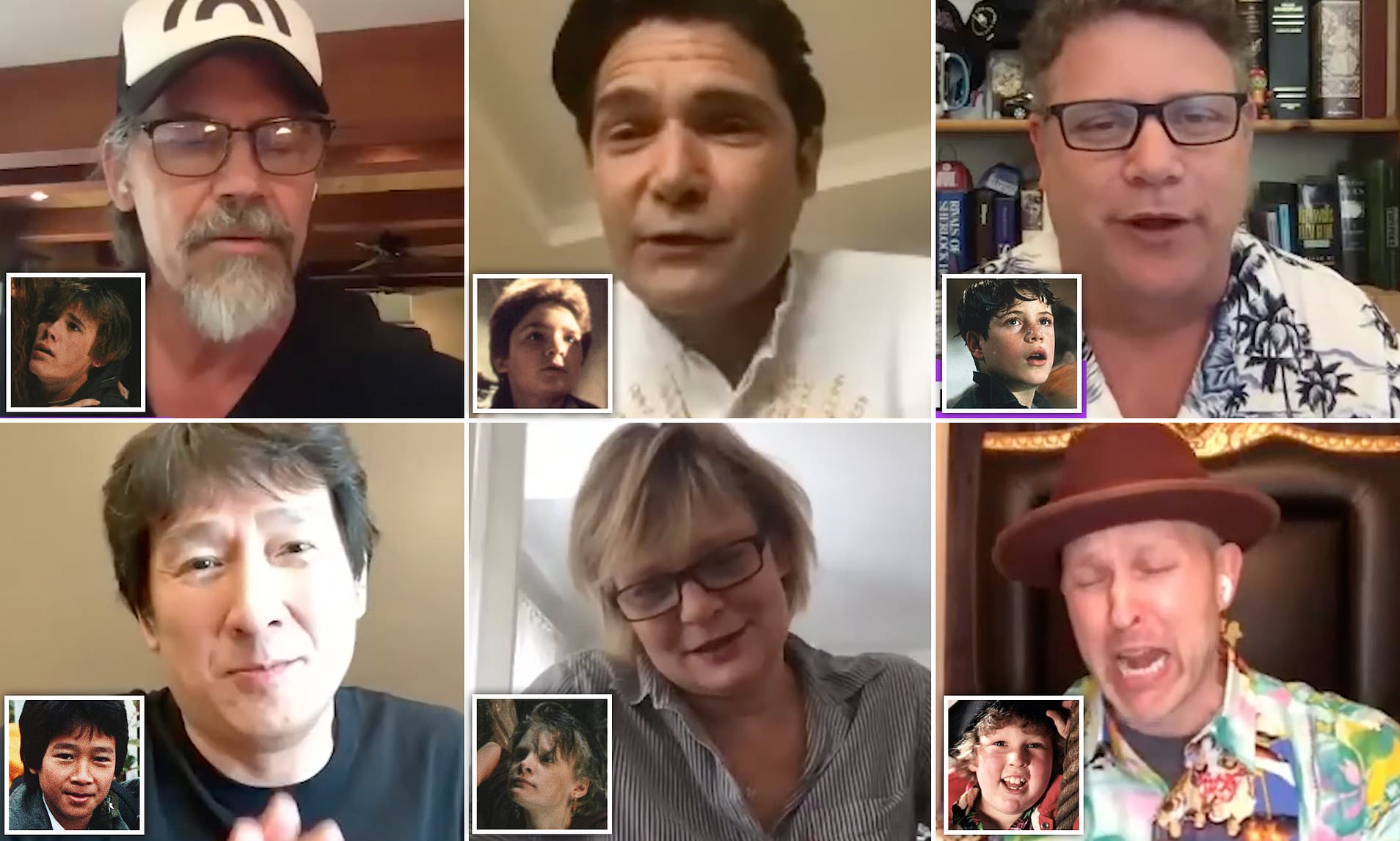 The reunion will have fans of The Goonies laughing and smiling throughout the entire video (which is just nostalgic and fun), but the best part, in my opinion, had to be when Corey Feldman, as Mouth, recited his “my wish” speech and Jeff Cohen, as Chunk, recited his ‘confession’ speech.

This is one video you’ll want to add to your quarantine watch-list! Or, you know, just check it out right now: