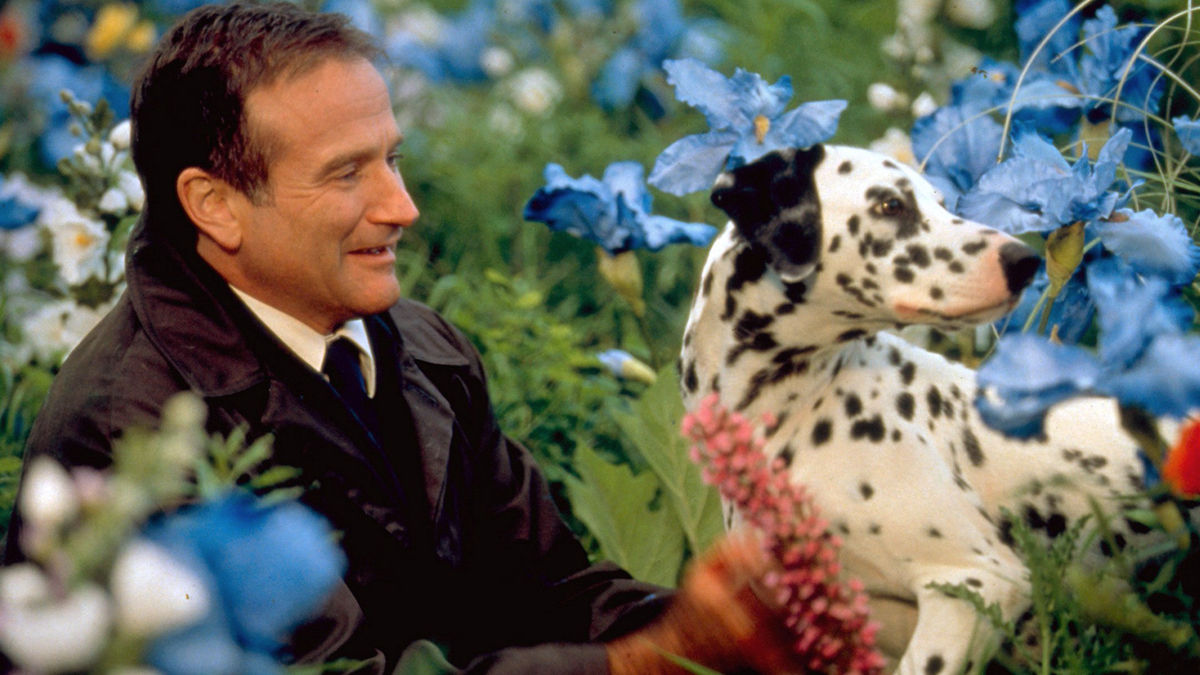 “Sometimes when you win, you lose.” – What Dreams May Come

What Dreams May Come is a lofty movie that tackles big topics like heaven, suicide, the loss of a child, and the idea of soulmates. When it was released in 1998, Robin Williams was coming off of his Oscar-winning performance in Good Will Hunting, and Cuba Gooding Jr. was a well-known name due to his Oscar-winning performance in Jerry Maguire. The movie seemed to have all the elements: big names, incredible visuals, heart-wrenching drama, and it was all based on a best-selling novel. It seemed like this movie deserved at least one more chance. Here is my 2017 review of the late-90s drama (with lots of spoilers):

My review (take this as you will):

Almost from the beginning, the movie seemed more meaningful because of Robin Williams’ suicide in August of 2014. I didn’t personally shed a tear the first time I saw the film; however, this time, I was sure I would cry a river. It begins as a story about a very special, very connected marriage that fully embraces the idea of soulmates. And, being very aware of the film’s premise, I knew what was coming, so I had the tissues ready. I knew Annie and Chris would suffer the loss of their children, I knew Annie would struggle in an institution for a bit, and I knew that before the first third of the movie was over… Chris would die.

In other movies, the story would focus on the living and their response to the dead. However, in What Dreams May Come, the story focuses on the deceased and their response to the living. Annie (Annabella Sciorra) becomes secondary as Chris arrives in heaven and explores all the intense scenery around him. He is guided by his former mentor (Cuba Gooding, Jr.) and a flight attendant he met once.

At this point, the movie is still actually quite good. Chris is in a beautiful place with interesting people and trying to learn to let go of his life; if the film had continued in that direction, I might have enjoyed it more, but instead, things start to get odd. (Still not bizarre enough to turn off the movie but weird enough to make me wonder why I thought it was a good idea to re-watch the film.)

While Chris is reuniting with old friends, family, and even pets, Annie is slipping into a dangerously depressive state – it isn’t long before she commits suicide. (This is exactly where I should have turned the movie off and walked away.) Once Chris learns of Annie’s death, he starts on a journey to hell to bring her back.

The whole “hell” part of the movie was what did it for me – I was already beginning to feel disconnected from the storyline, but from that point on, I was done. The whole journey to find her meant nothing, and my eyes were still dry when she was found and, eventually, saved. I wanted to see their love story as beautiful again, but at that point, it seemed toxic and not believable. I couldn’t even be happy when they somehow, magically, turned up in heaven before deciding to be reincarnated so they could find each other again. (WTF?!! YOU LITERALLY JUST WENT TO HELL TO BE TOGETHER, AND YOU WANT TO SEPARATE AGAIN?!)

So, yeah, don’t watch What Dreams May Come again; leave it in the past. The visuals are beautiful, and overall the story is lovely. I can see how the plot would make for a great novel, but it doesn’t work as a movie, in my opinion. The whole film felt disjointed at times, and after about the halfway mark, I was just watching for the sake of finishing. 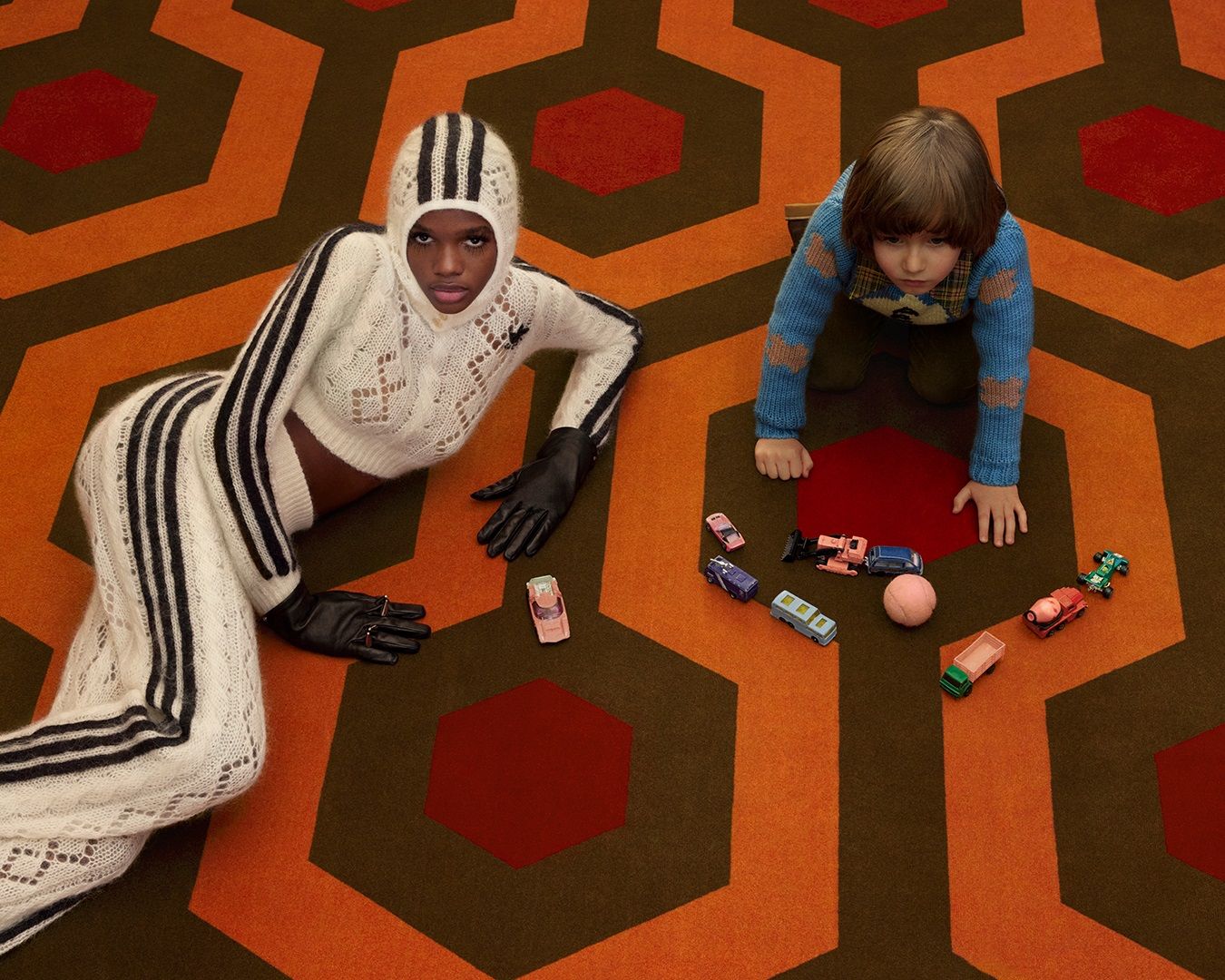 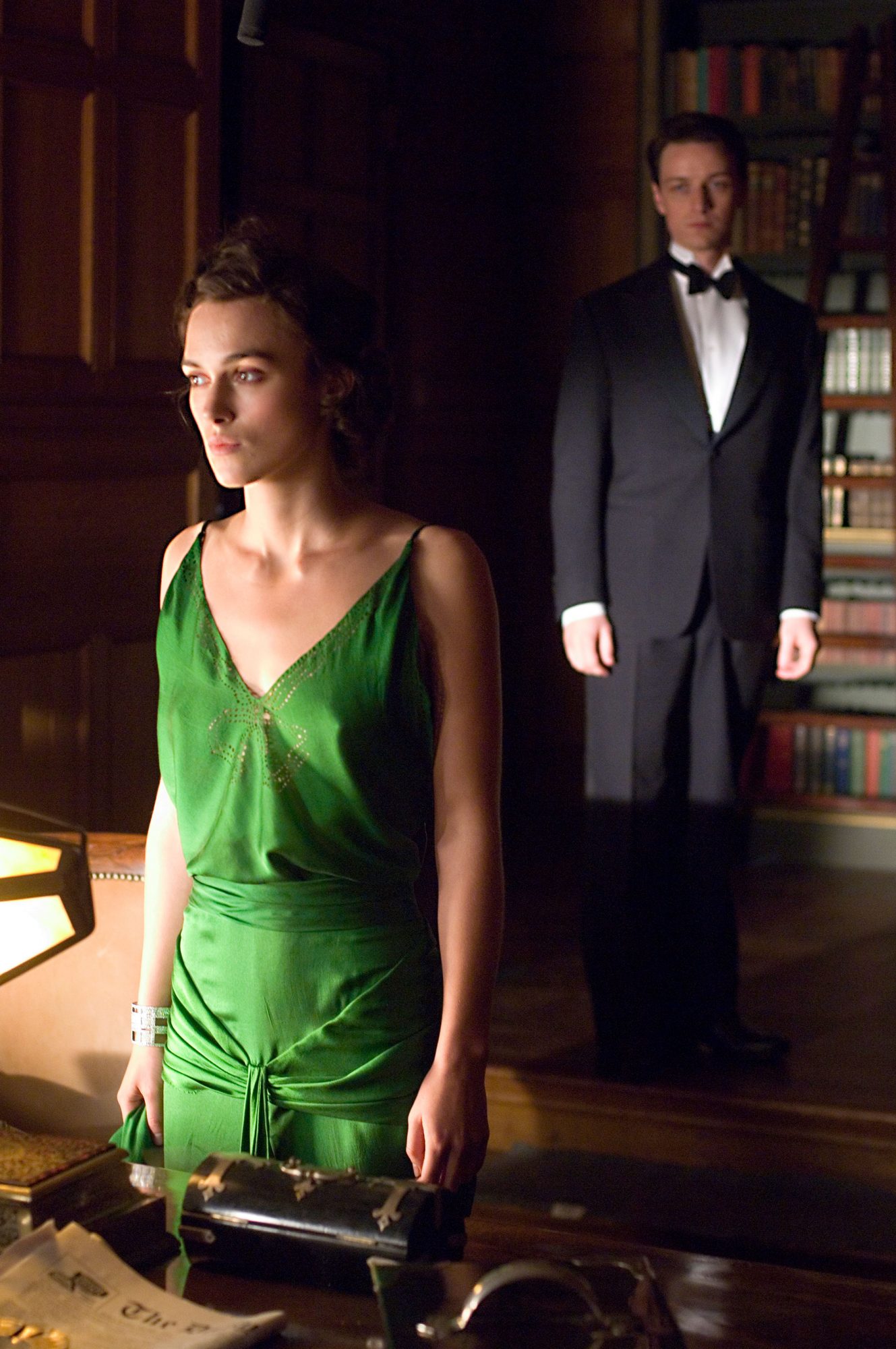 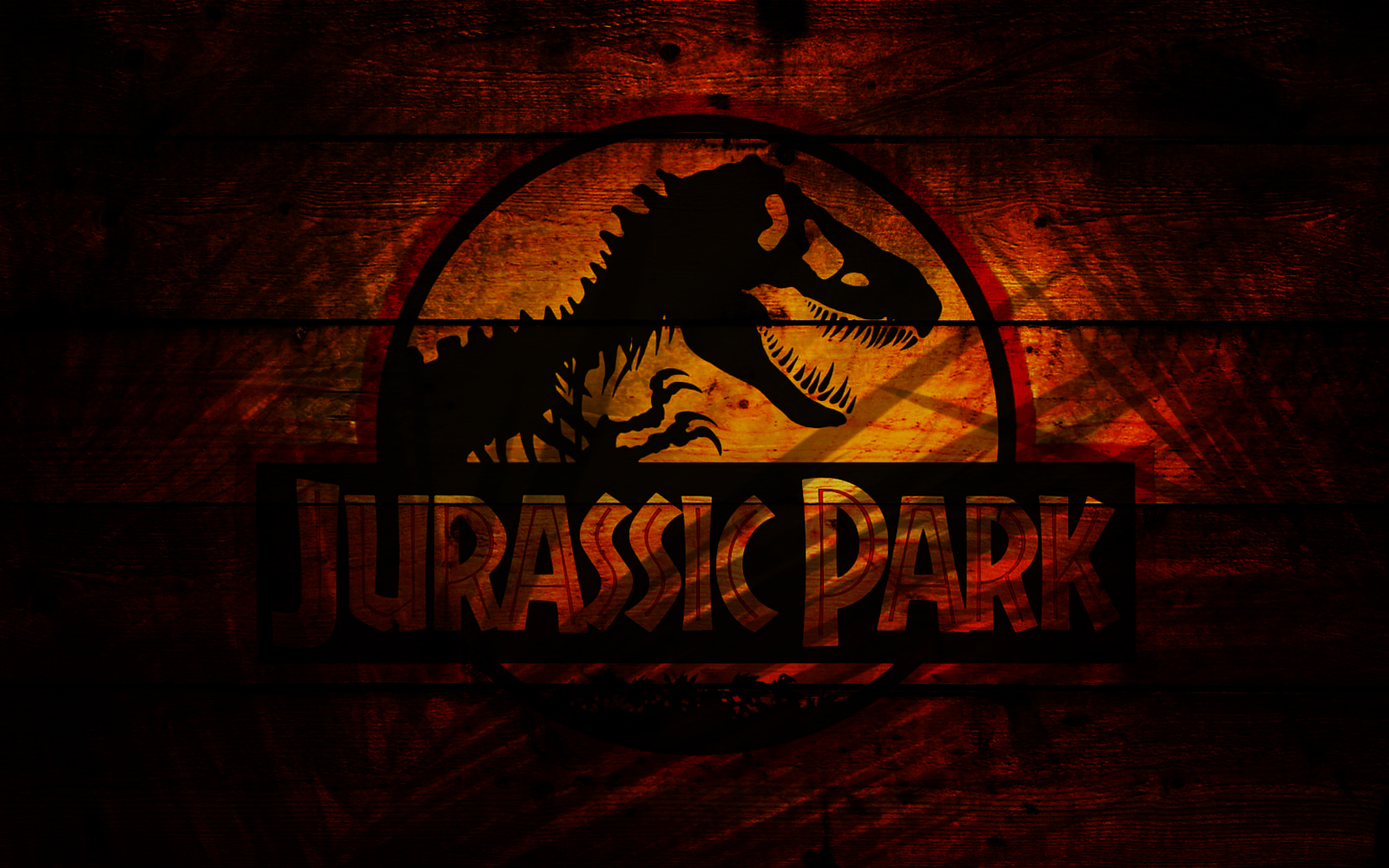