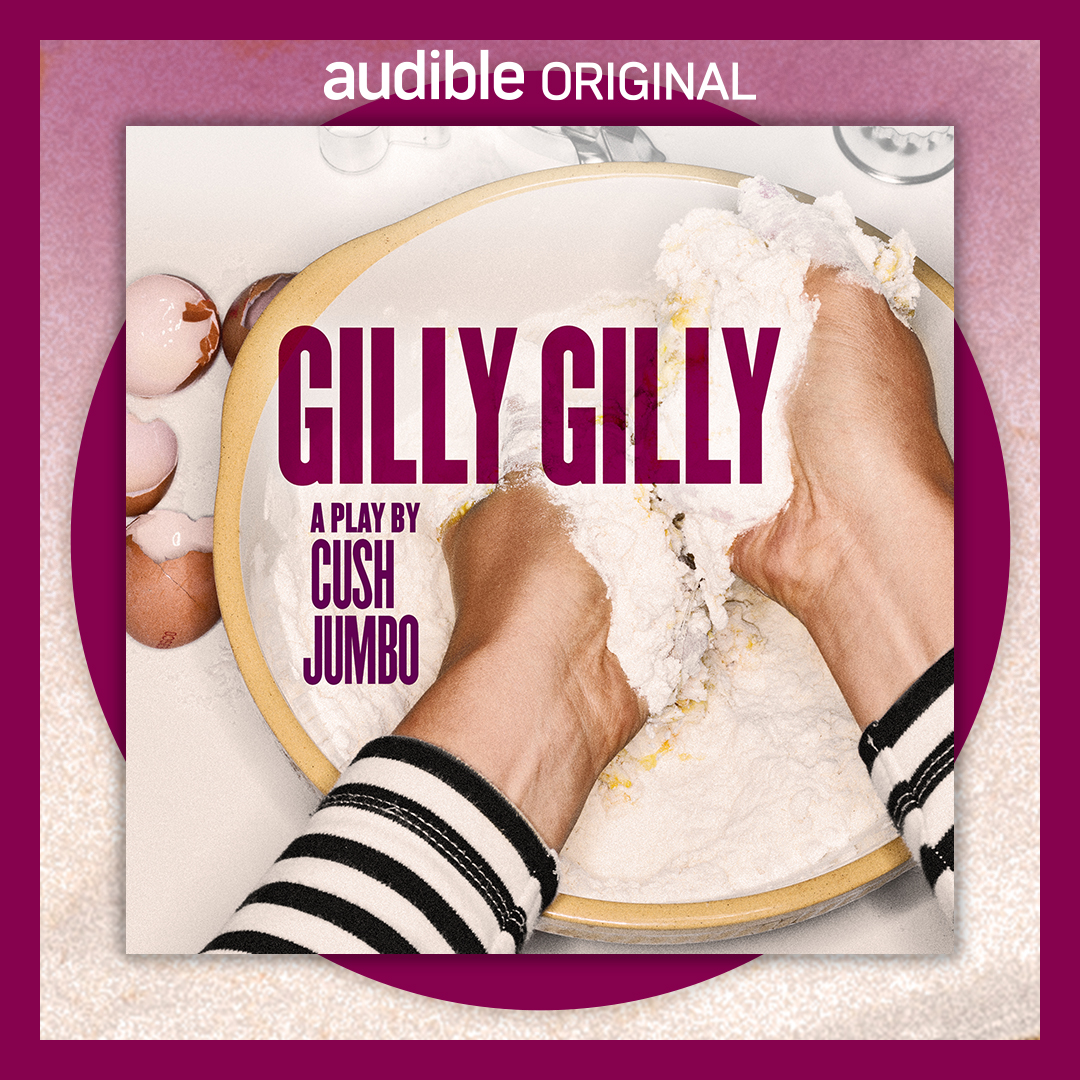 Gilly Gilly tackles the theme of stopping generational trauma within one woman’s family. Read my thoughts on the audio drama.

I don’t know that I was ready for Gilly Gilly, and I wonder, would I have liked it more if I had been better prepared? Would I have enjoyed the play more if I saw it as a theatrical production? Maybe… read my quick review below.

The kitchen is the beating heart of every home—but for one woman summoned to an empty house, it’s also the portal to a complicated past. Forced to confront her family’s dark history or risk perpetuating it for generations to come, the woman sets out to do what her mother and grandmother before her never could.

I really wanted to like Gilly Gilly, mostly because I am such a fan of Jumbo’s work after first discovering her on the series, The Good Fight. But the plot meanders before getting to the root of the story and once it does, the tonal shift is so abrupt that it seemed shocking to me. Even with it’s short run-time, I don’t think this one is worth the listen. (But you should look up Cush Jumbo and Phyllida Lloyd’s other collaboration, Josephine and I!)

Listen to a sample and/or purchase Gilly Gilly by Cush Jumbo at Audible.com. 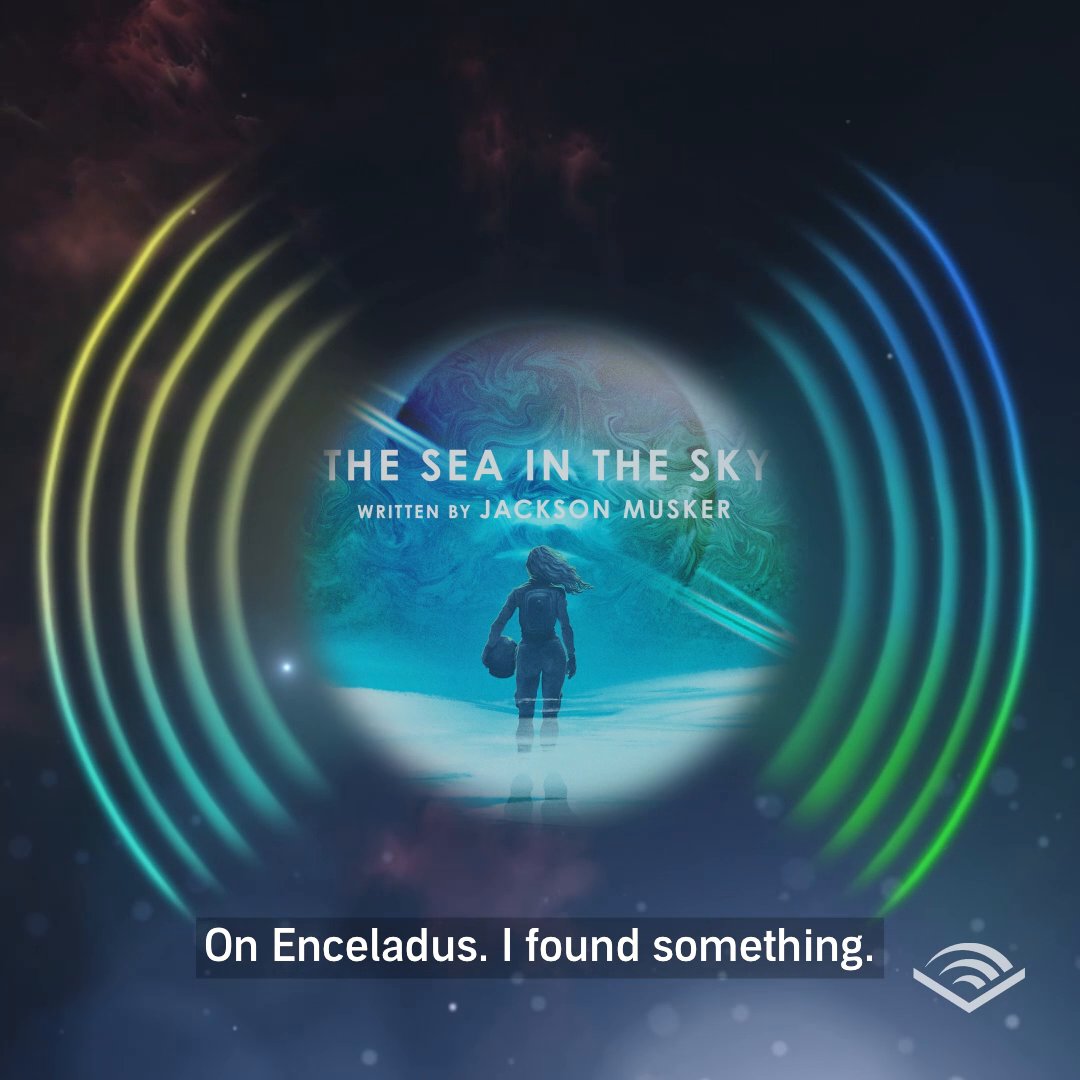 Podcast Review: The Sea in the Sky – An Audible Drama