The Fast and Furious franchise is a recipe for insane fun, but can you recap every movie so far? No? Don’t worry, James Corden can and just in time for F9!

Confession: I LOVE the Fast and Furious franchise. Love it. And the crazier the plot, the more I’m into it! But, despite my love, I would be a total liar if I said I could keep any of the movies straight. I can remember key scenes like the DVD truck heist from the first film, or Paul Walker’s send-off at the end of one of the middle movies (did you expect me to remember which one it was?). And of course, my favorite insane scene will always be cars parachuting from planes! In the video below, James Corden manages to do the unthinkable: he manages to recap every single Fast and Furious film to include Tokyo Drift (which I think gets a way worse rep than it deserves!). It’s easy to make fun of the franchise but when you see all the heavy hitters lined up (including Dwayne Johnson, Gal Gadot, and now Charlize Theron!), as well as the dedicated original cast that returns time and time again, you can’t deny the love for adrenaline filled movies. (Also, assuming you can ignore all the stupidity that comes out of Vin Diesel’s mouth, you can watch him in the only character he’s ever played well — why did he skip 2 Fast 2 Furious again?!) 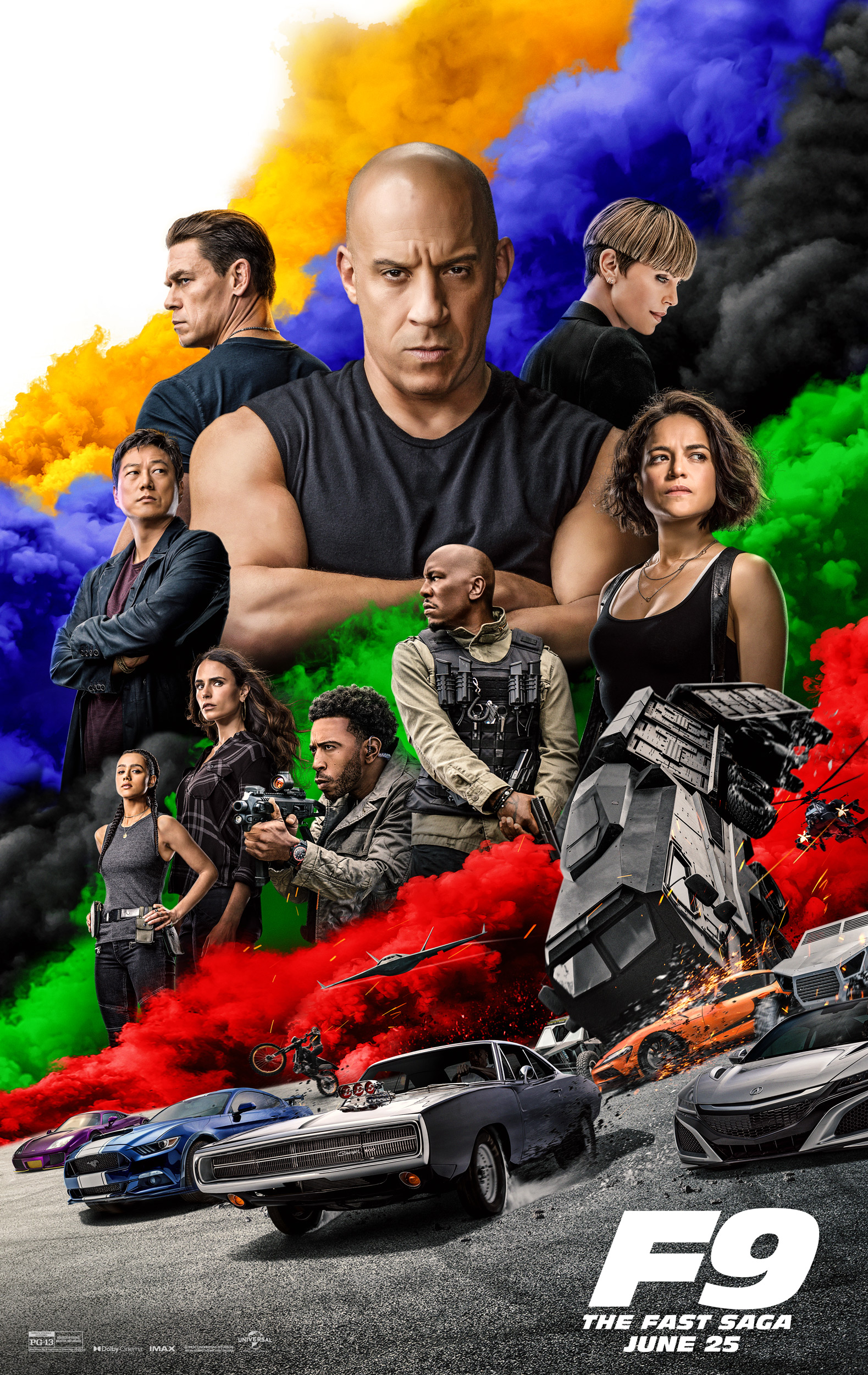 Watch Corden deliver his perfect Fast and Furious recap below… and remember, it’s all about “family!”

With “F9” set to release this week, James goes back in time to “The Fast & The Furious” (2001) and walks us through the web of feuds and adventures across the series’ 8 films. No matter what happens on the road, one thing always prevails: family.