One of my favorite Broadway musicals! Watch as Kristin Chenoweth and Idina Menzel reunite to sing “For Good” from Wicked.

I’d seen the actresses in other musicals before Wicked, but it wasn’t until I heard them sing “For Good” that I understood just how special they are together. There have been plenty of brilliant actresses who have followed in the Wicked roles they originated, but there is nothing better than hearing their voices reunited again. 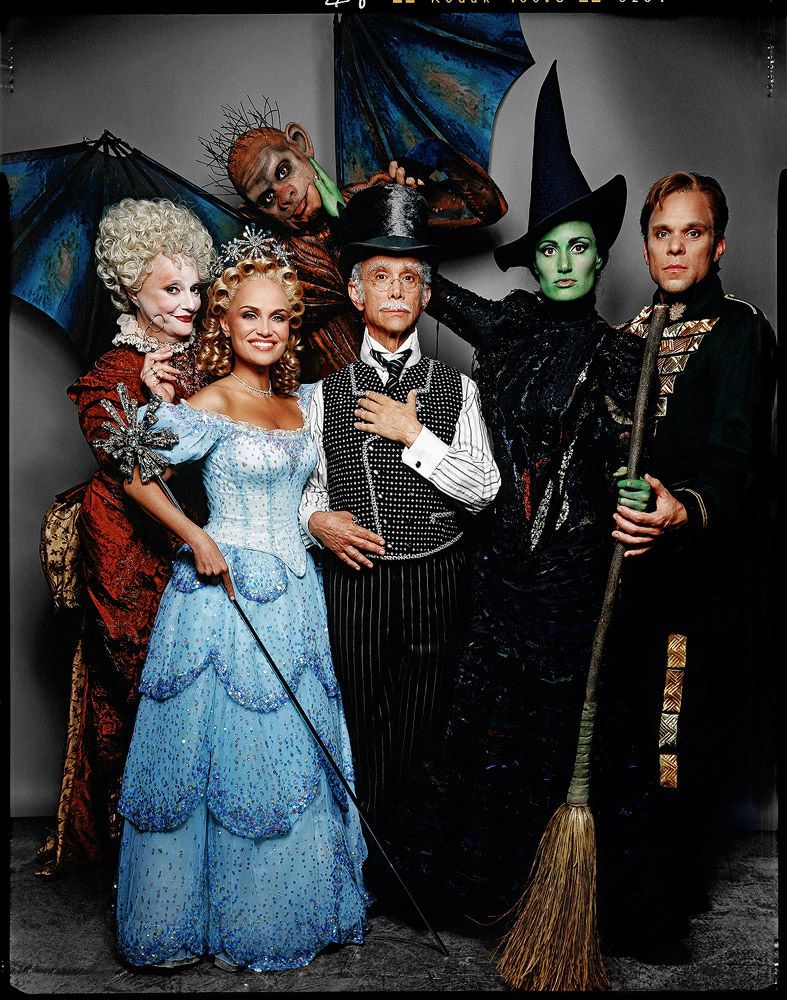 Outside of Broadway, Idina Menzel is mostly known for her role as Elsa in Frozen and Frozen 2, and Kristin Chenoweth has been in so many projects, it’s hard to pick one role… although I loved her in Pushing Daisies (how great was that show?!). But it’s their work in theater that makes the actresses so extraordinary, which is only further proven with their rendition of “For Good” in the video below. Listen as these gorgeous voices sing this unbelievably poignant and beautiful song:

Winner of over 50 major awards including the Grammy Award and three Tony Awards®, WICKED is the untold story of the witches of Oz. Long before Dorothy drops in, two other girls meet in the land of Oz. One, born with emerald-green skin, is smart, fiery and misunderstood. The other is beautiful, ambitious and very popular. WICKED tells the story of their remarkable odyssey, how these two unlikely friends grow to become the Wicked Witch of the West and Glinda the Good.