Why Victorian Green Was a Killer Look… Literally!

Are you willing to die for your fashion choices?! Wearing a victorian green dress back in the day was a super risky move – find out why!

I’ve heard of suffering for style, but this is flat-out ridiculous! Back in the Victorian Era (roughly 1837-1901), emerald green dresses could kill not only the woman wearing them but also others in the vicinity. So why was the Victorian green trend popular? And why was it so deadly?

The emerald or Victorian green shade was achieved by dying the fabric with an arsenic-laced dye that could lead to organ failure. The amount of arsenic used was enough to kill the wearer and roughly 20 other innocent bystanders. Ignorance might excuse this behavior, but women willingly wore the fabric even after information spread. No wonder these women were known as “killing creatures.”

Find out more in the video below; like why the Victorian green dye smelled so bad, and why the fabric wasn’t outlawed! 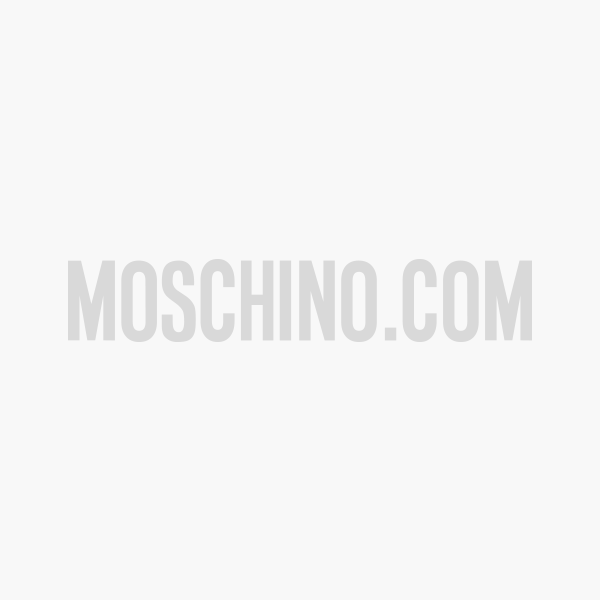 This is Fashion?! Hot Dog Dress and Bun Cape 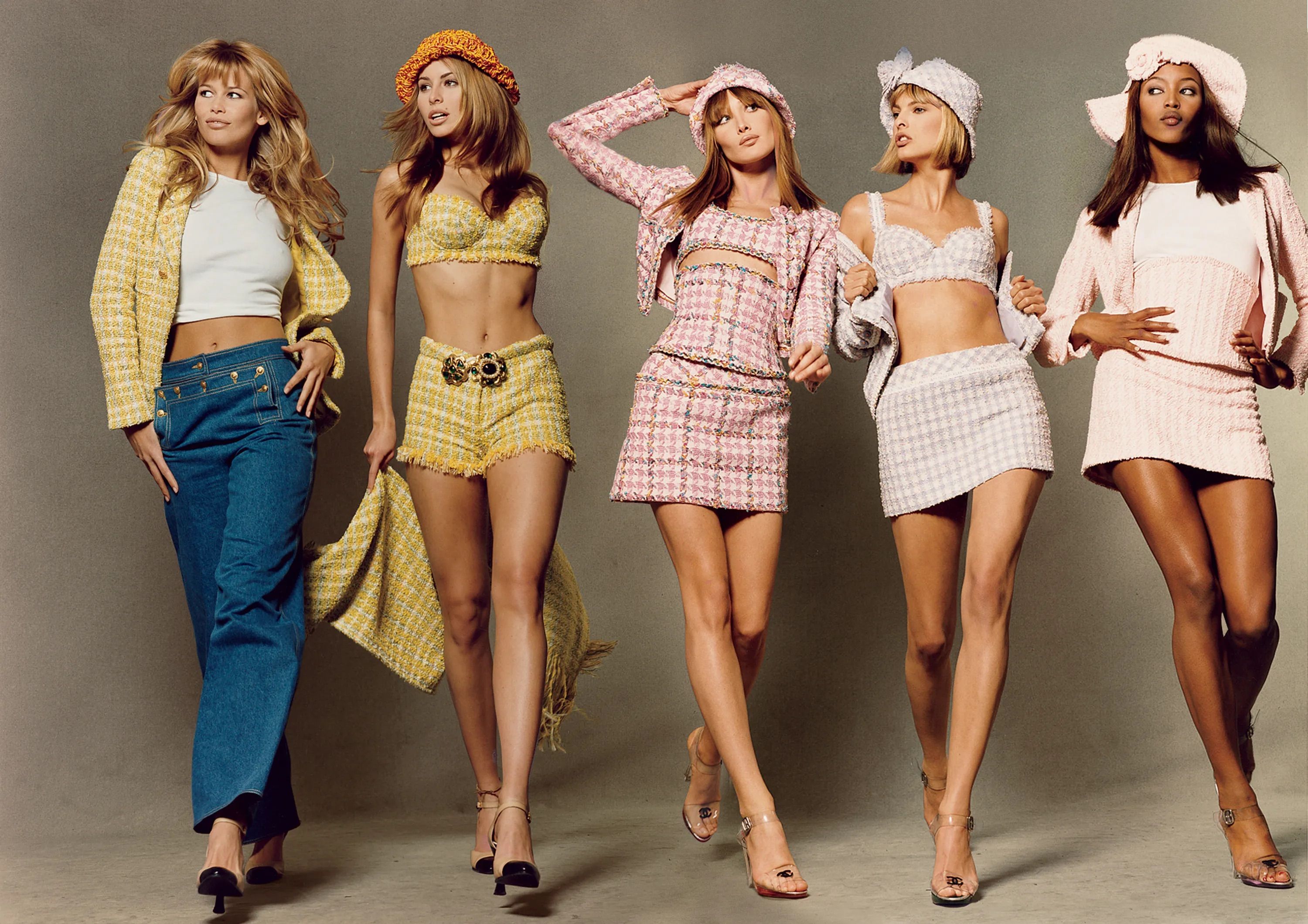 The Miniskirt: Everything You Wanted to Know and More!