Keira Knightley and James McAvoy are on fire in this sexy, and very pivotal, scene from the movie, Atonement.

If you’ve seen Atonement, you know the “caught in the library” scene is one of the sexiest scenes on film. No one is seen naked… but that doesn’t mean sex isn’t involved. The scene follows Cecilia and Robbie as they give in to their feelings for one another, only to be interrupted by Briony, Cecilia’s younger sister. Atonement is based on the book by author Ian McEwan; it’s the story of a little girl’s lie and how it forever changes the fate of those around her. The movie stars Keira Knightley, James McAvoy, and Saoirse Ronan as well as Benedict Cumberbatch, Juno Temple, and Vanessa Redgrave. 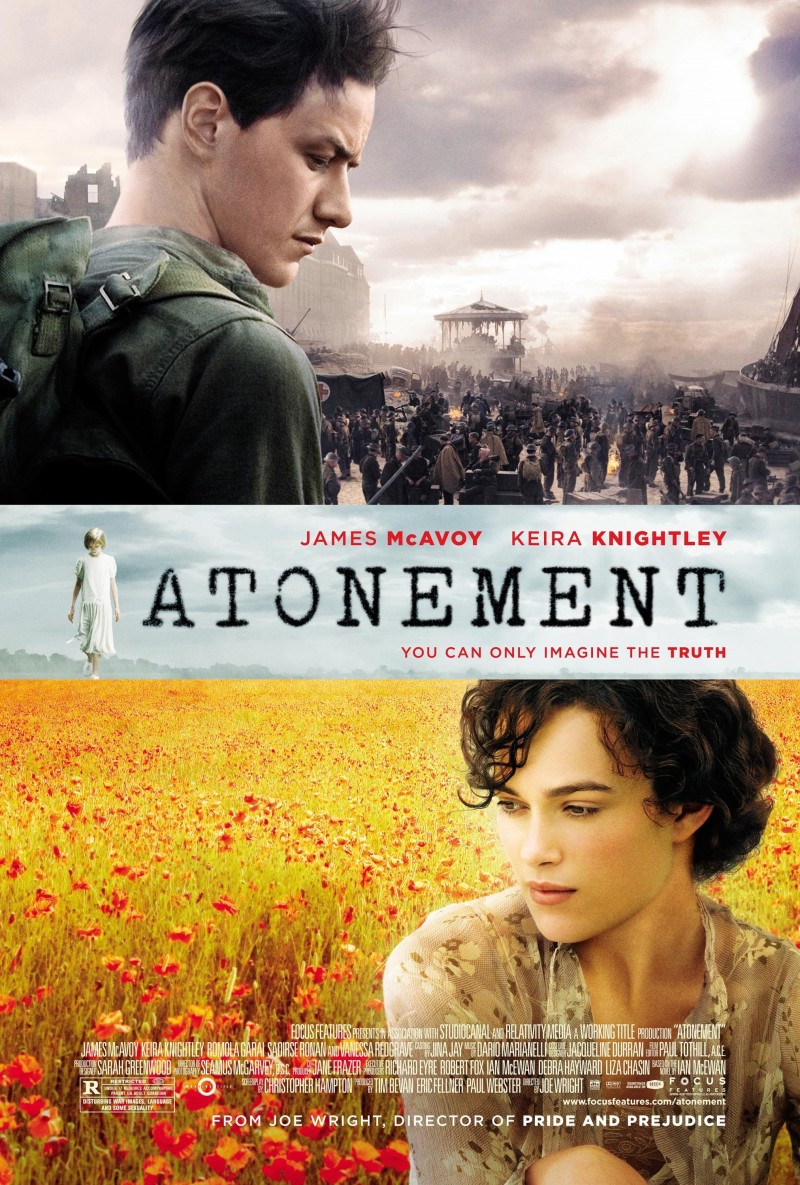 Watch the pivotal Caught in the Library scene from Atonement:

From the award-winning director of Pride and Prejudice comes a stunning, critically acclaimed epic story of love. When a young girl catches her sister in a passionate embrace with a childhood friend, her jealousy drives her to tell a lie that will irrevocably change the course of all their lives forever. Academy Award® nominee Keira Knightley and James McAvoy lead an all-star cast in the film critics are hailing “the year’s best picture” (Thelma Adams, US Weekly)