Ben Folds is a brilliant songwriter. He’s so gifted that he confidently composed a new song on stage in front of a live audience. Watch!

To the majority of us, writing music and reading about astronomy are both equally perplexing, but to Ben Folds, it’s just another day on the job.  While performing at the Beacon Theater in New York in 2016, Folds pulled out a book given to him by his friend, NY Times writer, Maria Popova. He’d never read the book and only knows of a single passage marked by Popova.

During his live performance, Ben Folds and his yMusic sextet, create an original tune and set author Janna Levin’s words to the music. While the song itself is actually quite good for a first pass, the most inspiring and intriguing part of the video is the creation of the tune itself.

I’ll admit, I’m someone who can write music, but it certainly doesn’t come as easy as it does to Ben Folds and his crew on stage… in front of a crowd… at his concert… Watch for yourself, it’s well worth it! 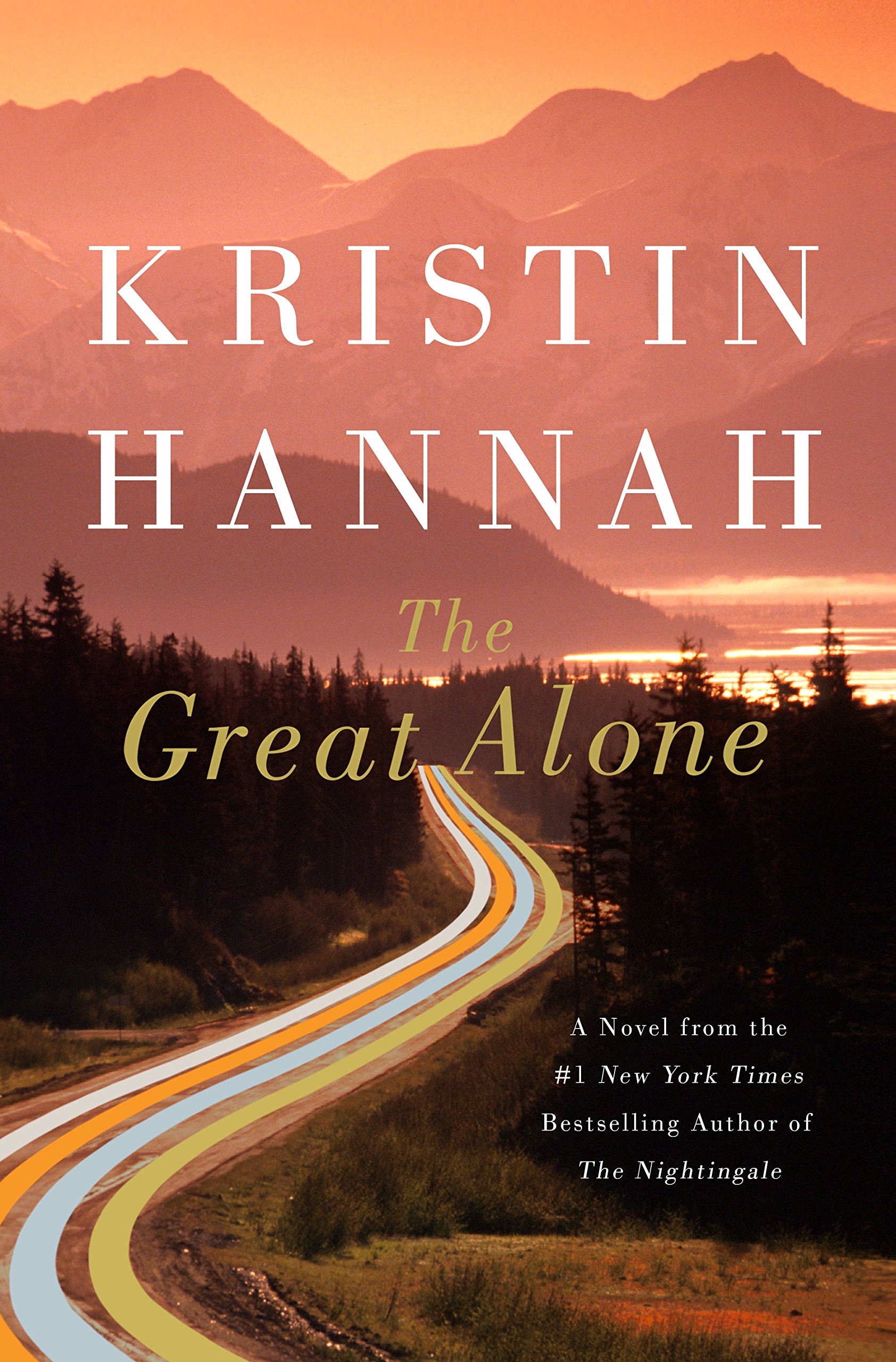 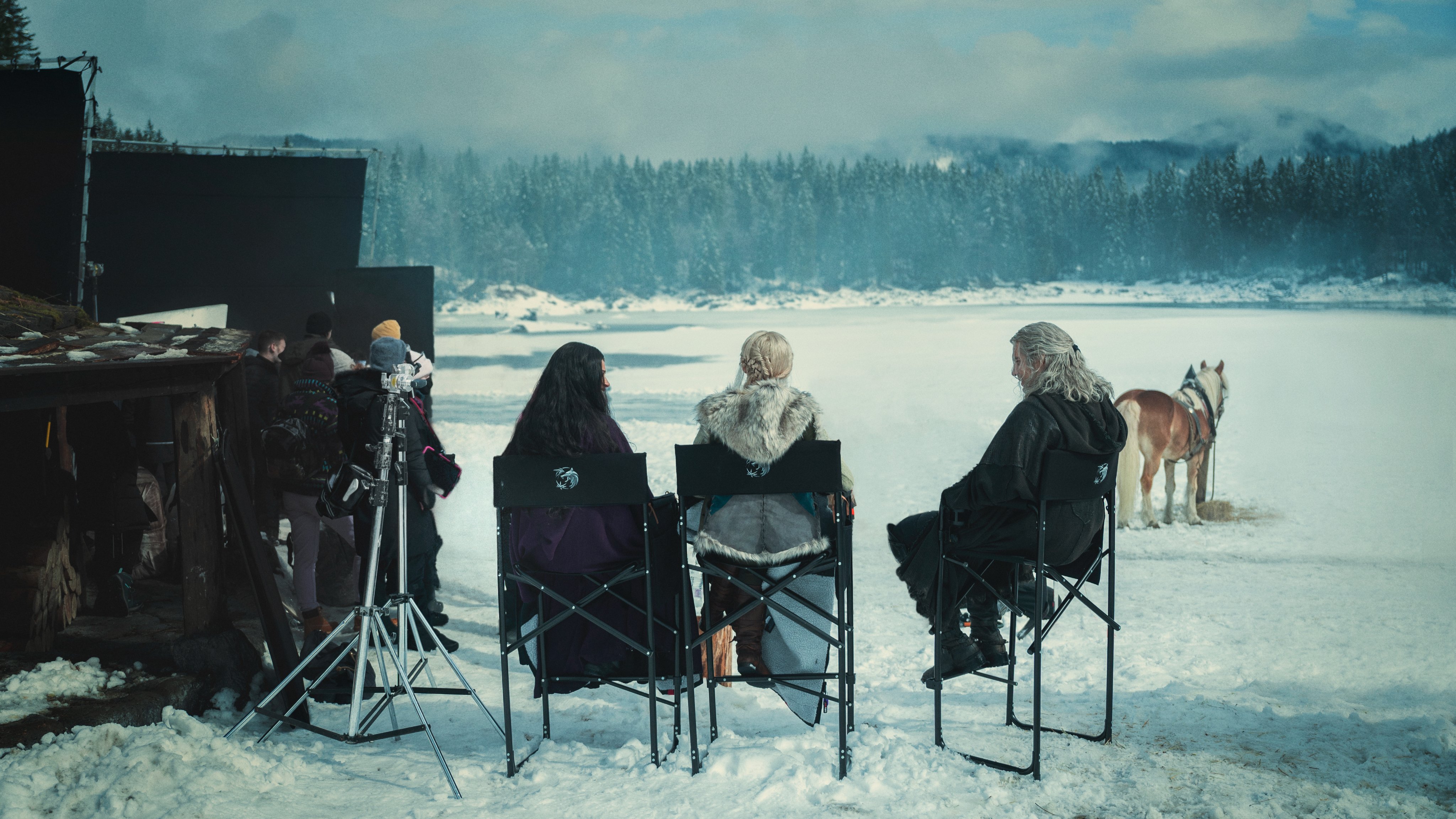